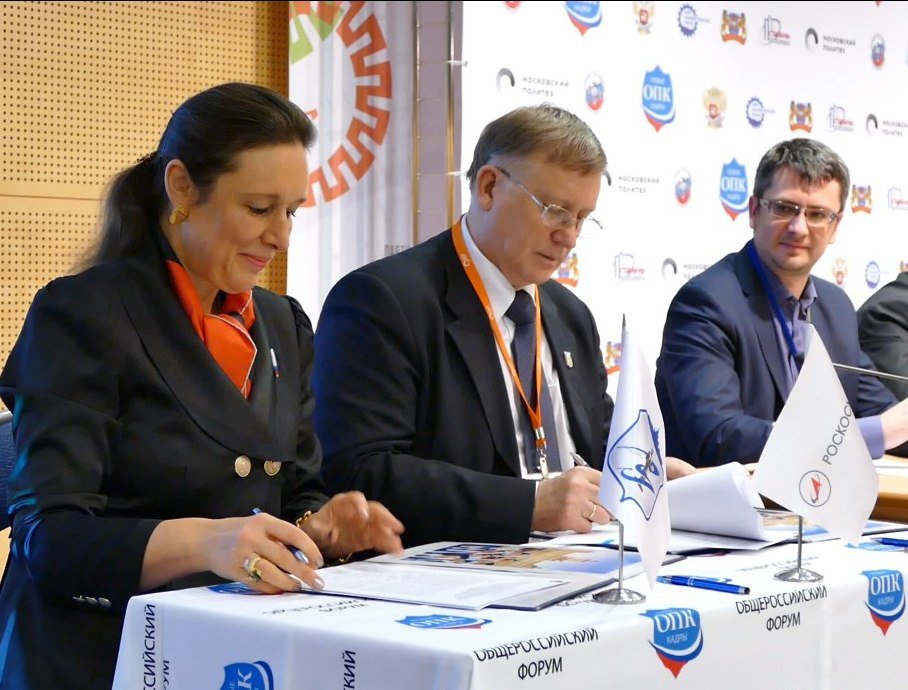 In October 2015, the South Ural State University was included into the number of higher educational institutions of Russia, selected to participate in Project 5-100, which is to maximize the competitive position of a group of leading Russian universities on the global market for educational services and research programs.

The strategic goal of SUSU in the Project 5-100 is to form a research and entrepreneurial University of the world level aimed at achieving a position as a global leader in supercomputing field, engineering, natural Sciences and Human Sciences. This goal involves getting a place in the Top 100 for main international rankings (THE or QS), as well as in subject rankings in computer science, aerospace engineering and materials science. Achievement of intended result is detailed with following strategic goals of the second level in three areas:

In 2016, the University began implementing the Road map tasks – Maximizing the University competitiveness in global educational space. One of the major tasks of the Program is to create a modern and efficient structure of the University in accordance with international standards and best practices. As a result, 10 schools and institutes were formed in SUSU:

In 2016, the South Ural State University did a solid work on introducing measures to support young scientists. Four open competitions for researchers were held, according to which 30 young scientists, 30 postgraduates and 20 students received material support. In addition, to the work on projects within the framework of the University’s road map implementation in Program 5-100, young specialists were involved as managers, whose average age was 37 years. 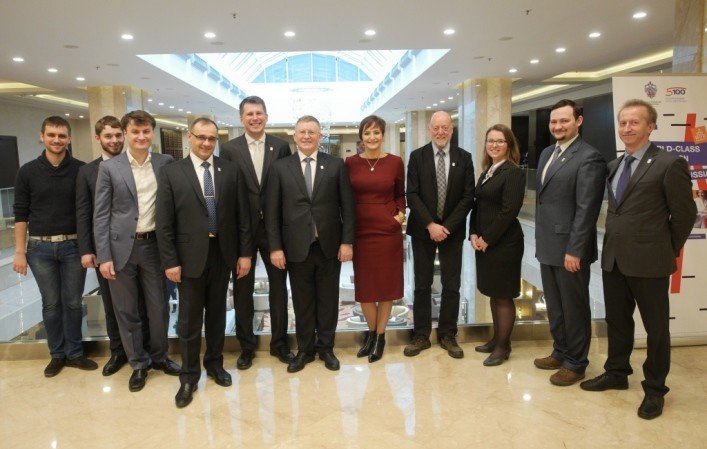 A lot of attention in 2016 was paid to implementation of project management system, which is designed to increase staff efficiency and projects effectiveness. For this SUSU authorities had formed a clear criteria for evaluating effectiveness of projects and employees recognition, the system of KPI.

In the current period, the average citation index and the quality of the publication activity of the University staff have significantly increased. The proceedings of SUSU scientists have been published in authoritative scientific journals around the world.

The University is actively working on the preparation of public open online courses, which for the first time in the history of the university were launched at the open educational facilities of Lektorium and EdX.

14 groups of elite training have been created in SUSU for more effective training of students with high results in studies. Talented students get an opportunity for deeply studying of fundamental and related disciplines and taking part in interdisciplinary scientific research. The programs of elite training of bachelors are set up with the involvement of representatives of business, industry, the media and others.

Such purposeful work to improve the quality of education allows the university to provide the economy of the region with small innovative enterprises, modern engineering solutions and highly qualified specialists.