SUSU is a unique university as on its ground situated the first student television and radio company, a radio which is broadcasted in the university’s elevators, the oldest student newspaper of the Urals, and even a full-scale convergent editorial office. 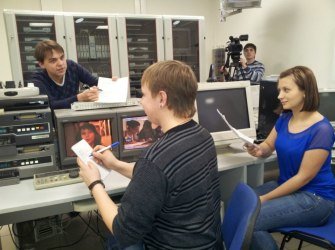 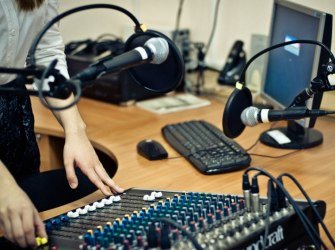 Mass-circulation newspaper (Polytechnic Cadres, later Technolopis, SMART University now) has been publishing for more than 50 years. This so-called “chronicle” of the university consists of thousands of materials of the university’s lecturers and students, and the names of a number of past-time correspondents are today well-known not only in the Chelyabinsk region, but even beyond its boundaries. Newsroom Digital Youth Internet Portal unites activity of the leading mass media types of the university in a digital space and serves as a venue for convergent work of students from the Faculty of Journalism. 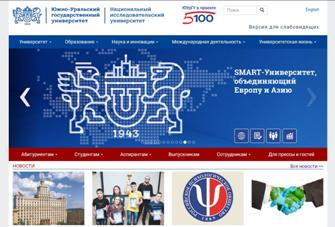 Find us in Social Networks: