The Student Unions movement has a rich history lasting for over 50 years. 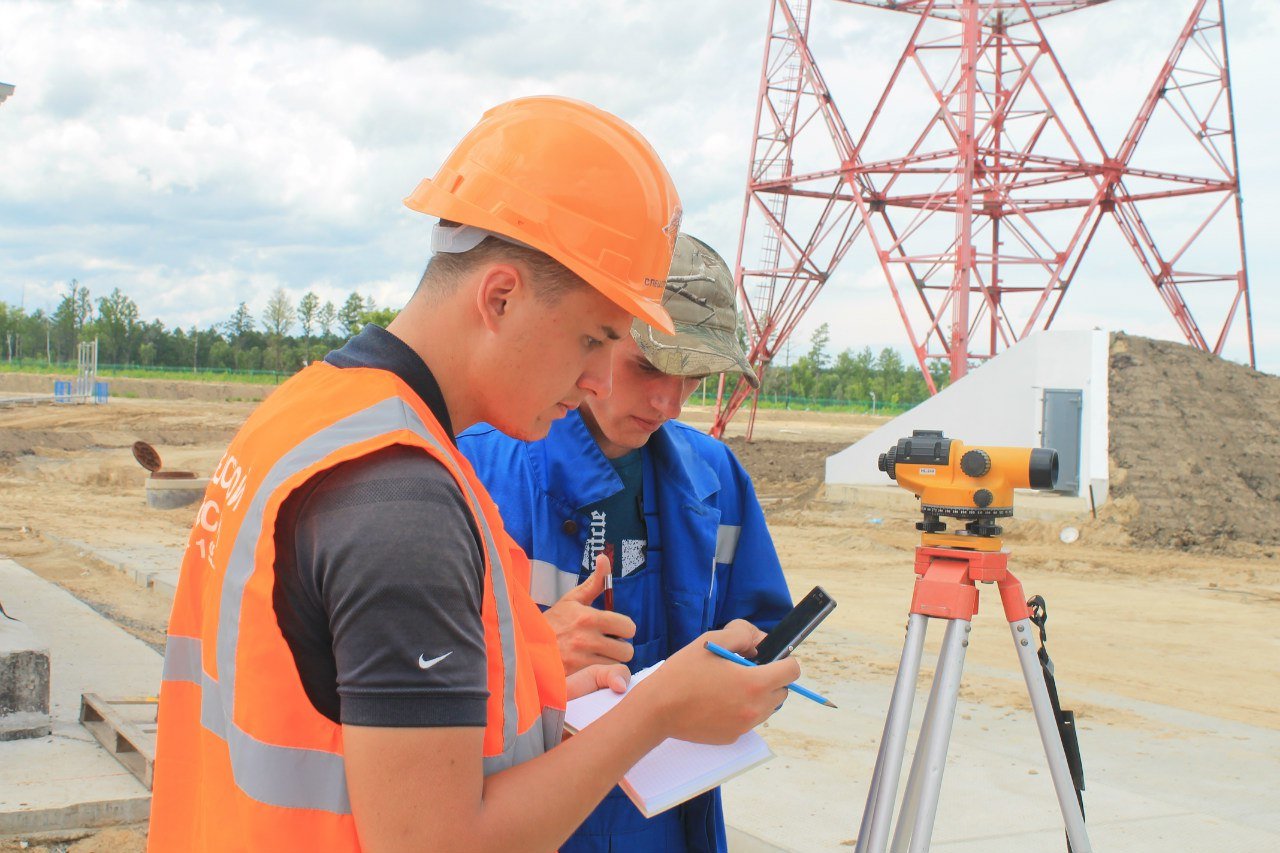 At present, students are employed at the unions in the following fields:

Over 600 students work in student unions every year. In each field, students are gathered into unions supervised by the union commanders. HSLU coordinates the unions’ activities, interacts with organizations of the city, the region and beyond at which students may get employed; interacts with the regional Headquarter of Student Labor Unions; participates in mass demonstrations, campaigns, rallies and various cultural and sports events.

Every year, different region-scale contests and festivals are held with participation of the members of the SUSU student unions: Dance Festival, Song Festival, Teambuilding Cup, Intellectual Games Cup, Joint Creativity Festival with orphanage kids “You Are Not Alone”, and many others. Opening of Summer Labor Season, and the Summer Labor Results Meeting are our traditions. 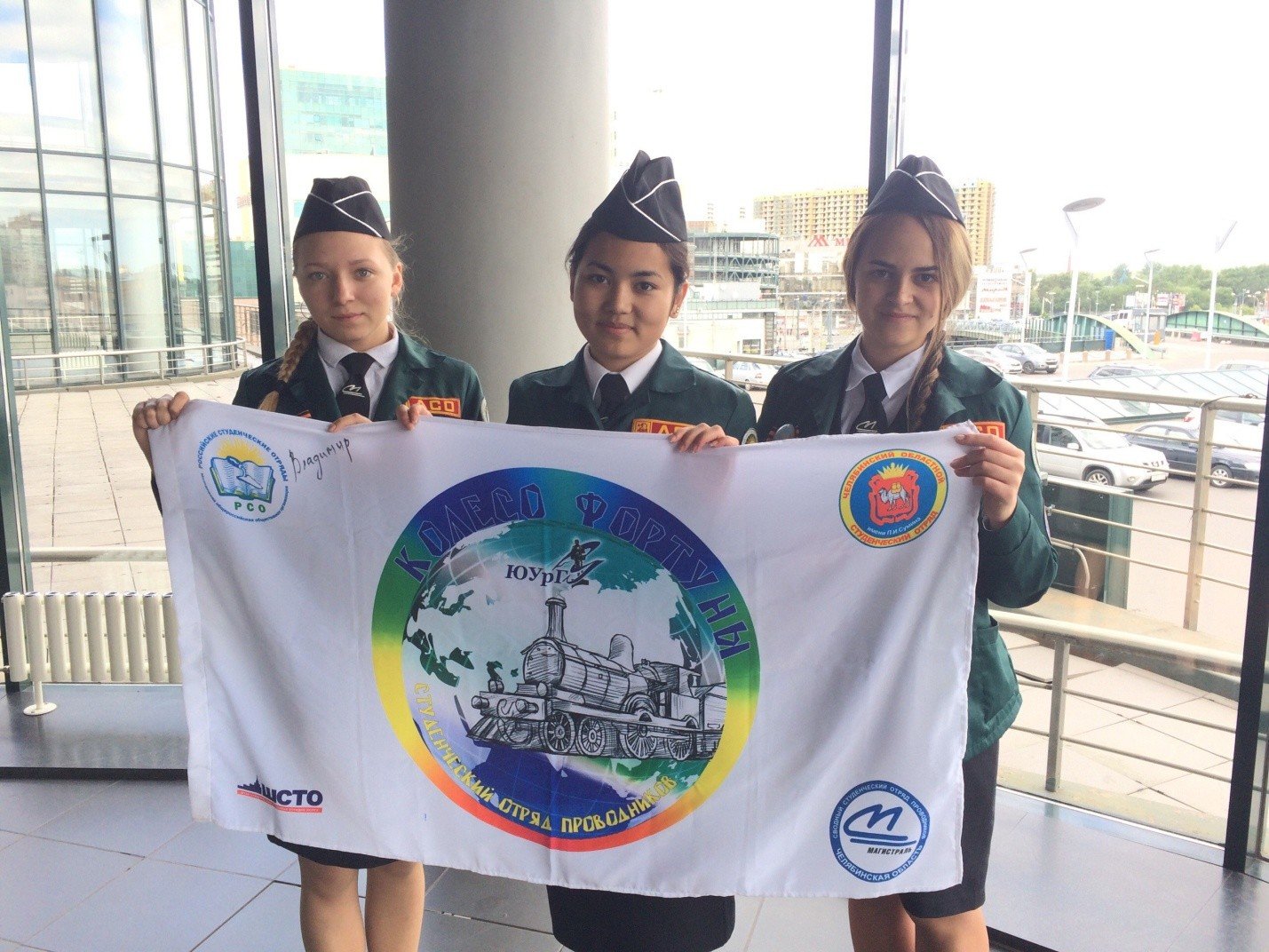 In 2009 “Counsellor School” advanced training program was elaborated by the SUSU Headquarter of Student Labor Unions jointly with the Department of Professional Education Pedagogy. Every year we facilitate in training guides and life-guards. Courses for the construction union members are organized in additional specialities (painter-plasterer, brick mason, sling operator). 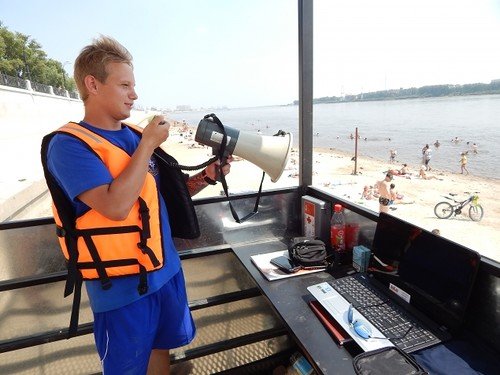 In 2009, the SUSU union was awarded the title of the Chelyabinsk Region’s “Best Guides Union”. For the second year in a row, the SUSU students are declared the best lifeguard sailors as per the results of the completed labor term and according to the opinion of the City Rescue Service. In 2010, we applied for participation in the contest “Best All-Russian Pedagogical Union”.

“Golden Trowel” Cup in the section of the Chelyabinsk Region “Best University Headquarter of Student Unions” was awarded to South Ural State University for its great contribution into development of student unions in 2009.