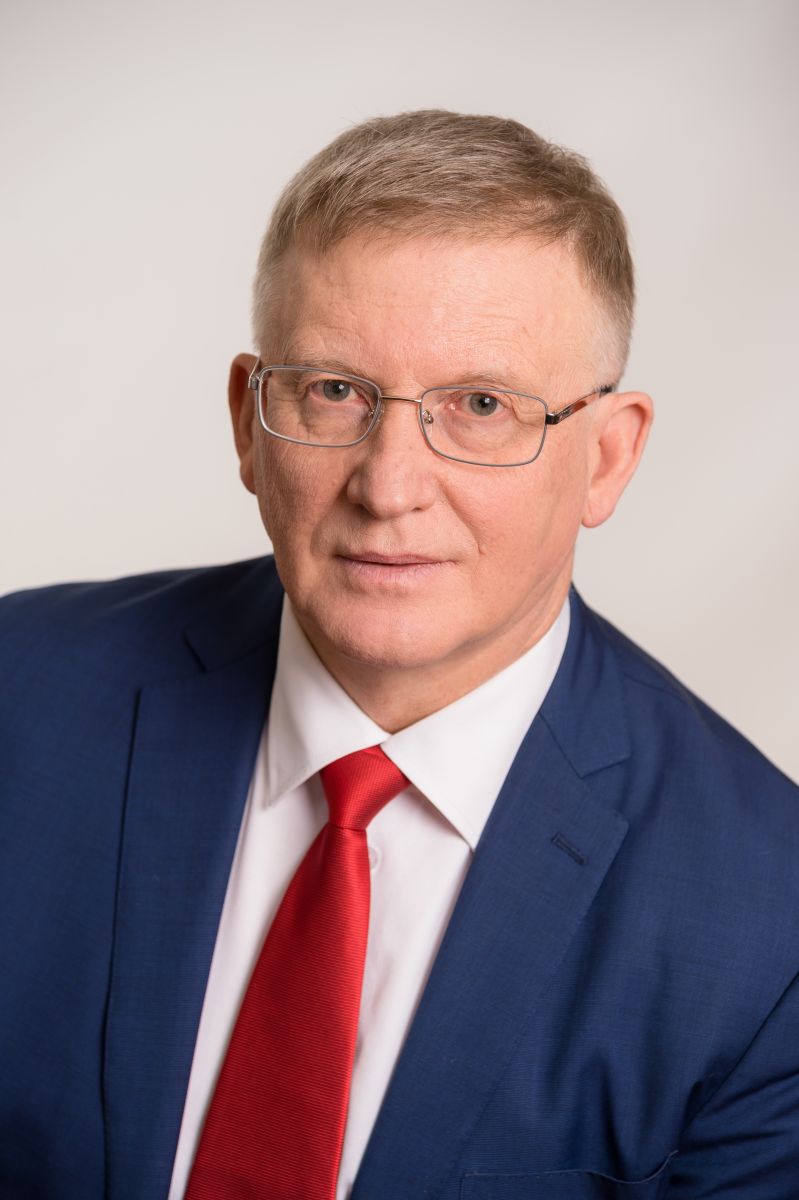 Alexander Shestakov was born on June 22, 1952 in Chelyabinsk.

In 1975 he graduated from the Faculty of Instrument Design of Chelyabinsk Polytechnic Institute with the major in ‘Automatic Control Systems’ with honours.

In 1975 he worked at the Department of Automatic Control Systems as a trainee tutor and lecturer, later – as a junior researcher.

In 1981 he finished postgraduate studies at the Department of Automatic Control Systems prior to the scheduled date.

Since 1983 he had been an assistant and since 1984 – an Associate Professor of the Department of Informational and Measuring Equipment.

In 1993 he defended his doctoral thesis on the problem of information processing in the ground test and measurement systems for products of rocket and space engineering. An academic degree of a Doctor of Engineering Sciences was awarded.

In 1994 he was elected head of the department of Informational and Measuring Equipment.

Since 1996 he had been performing his duties as the Dean of the Faculty of Instrument Design.

In 1999 he was appointed vice-rector for scientific work of SUSU.

Since 2005 he has been performing his duties as the Rector of SUSU.

Since 2008 he has been acting as the Member of the Legislative Assembly of Chelyabinsk region.

In 2012 he was elected chairman of the Council of Rectors of the Ural Federal District.

In 2022 Alexander Shestakov left his post as a Rector and was elected the President of the University.

He has been awarded the medal ‘For Merit to the Fatherland’ of the II degree, the honorary title ‘Honored Worker of Higher Education of the Russian Federation’, and the medal of the Legislative Assembly of Chelyabinsk Region ‘For Merits in Law-Making Activities’. He has been also awarded medals named after academicians V.P. Makeyev, N.A. Pilyugina, and N.A. Semikhatova.

Alexander Shestakov is the author of over 167 scientific works including 1 monograph, 5 teaching guides, 5 author certificates, 7 patents in the field of automatic control systems and informational and measuring systems, as well as for creation of ground test and measurement systems for products of rocket and space engineering. Under the leadership of Alexander Shestakov 9 Cand. Sc. and 2 doctoral dissertations have been defended.