Vice-Rector for Estates and Facilities Management 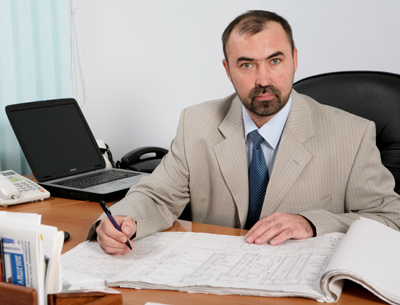 Vice-Rector for Estates and Facilities Management

On September 3, 1964 Vadim Trofimychev was born in the city of Chelyabinsk.

In 1986 graduated from the Faculty of Engineering and Construction of Chelyabinsk Polytechnic Institute with the specialty of Industrial and Civil Construction.

In 1986 began working as an assistant at the Department of Metal and Wooden Constructions.

In 1997 worked on the reconstruction of the project layout of the University’s building.

In 1998 was appointed as a Head of the Department of Technical Supervision of SUSU.

In 2000 was appointed as a Head of the Department for Overhaul.

Since 2003 he has been working as a Vice-Rector for Estates and Facilities Management.

With the participation of Vadim Trofimychev the infrastructure of the University with gas-burning boiler building, two power plants, central heat point, pump station, renewed electrical substations which allows generating heat and electrical energy and providing the University effectively with utilities.

Under the direction of Vadim Trofimychev regular repairs of students’ residence halls are held, the halls of academic buildings are modernized, rooms in dormitories are reconstructed. The recreation center “Nauka” was turned into year-round use for recreation.

Vadim Trofimychev is the authors of about 100 scientific reports and 12 scientific articles.