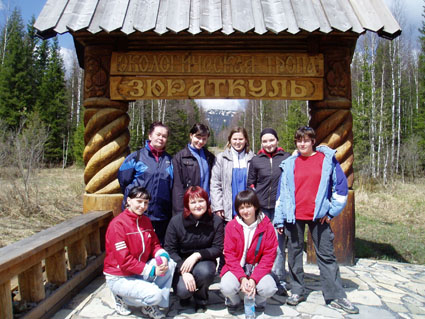 The department’s teaching staff has published more than 300 academic and methodological texts including texts which have been published by central publishers and are recommended by the Russian Ministry of Education and Science or the Academic and Methodological Association of Universities in Tourism and Service.