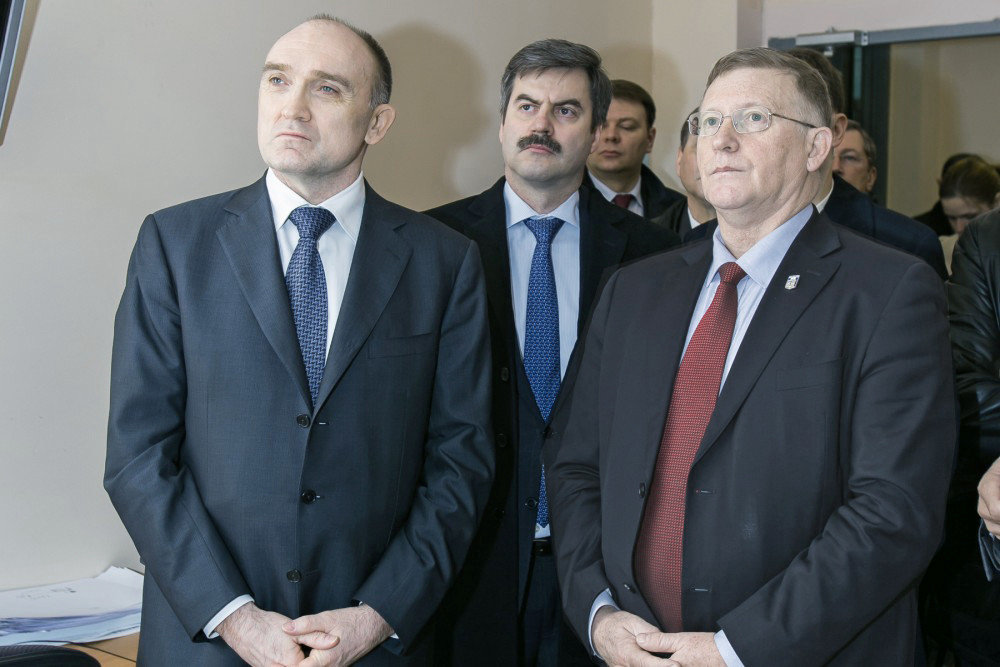 The goal of SUSU in terms of regional leadership is to create a positive intellectual, creative and business environment in the region, to promote attracting new investment into the region and to create jobs in the new economy.

Chelyabinsk is the 8th largest agglomeration in Russia with a population of 1.5 million. The industry of the Chelyabinsk region forms one of the largest industrial clusters in the country, taking the 6th place in per capita industrial output. The University is the heart of the economic and social infrastructure of the region; it ensures development of diversified economy and the growth of life quality of the population.

An example of the regional leadership for SUSU is University of Michigan. Located in the "rusty belt" of the United States of America, the university has become the state growth driver at the time of the regional economy crisis. University of Michigan attracts talented people from all over the world, promotes the development of fast-growing industries such as information technology and medicine, creates thousands of high-quality jobs, together with local and regional authorities implements numerous programs to support entrepreneurship and supplementary education, and realizes social initiatives. Thanks in large part to the university, the provincial state in the heart of the continent found a place in the global intellectual agenda. 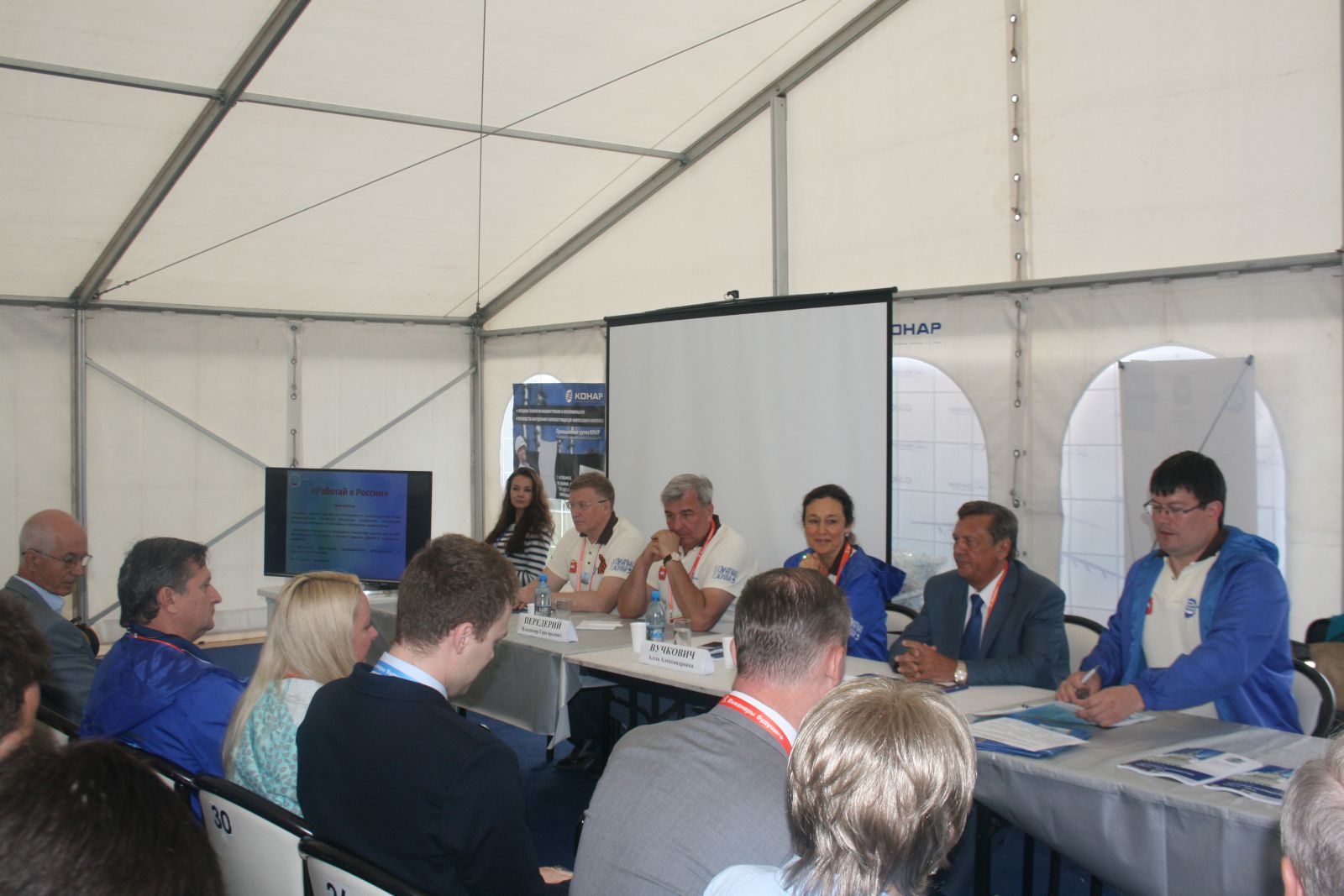 Based on the experience of University of Michigan, SUSU sets the task to maximize the following effects for the regional economy: