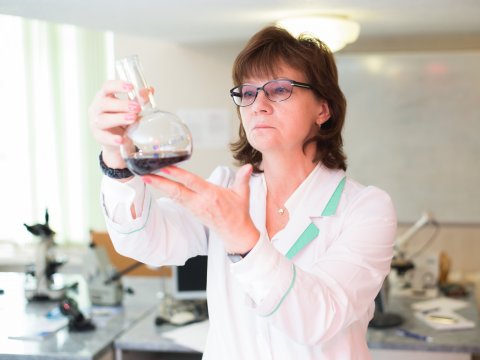 Scientists at South Ural State University (SUSU) have discovered that the extract of a common weed plant Bidens pilosa, is a promising source of enzymes for the food industry. According to the authors, the substances obtained from a series of compounds can become cheaper plant alternative to expensive enzymes necessary in winemaking and cheese making. The study is published in the International Journal of Scientific and Technology Research.

As part of the work of the International laboratory for the synthesis and analysis of food ingredients, SUSU scientists conducted a study and proved that the Bidens pilosa leaf extract   accelerates the breakdown of proteins, which makes it suitable for obtaining various biologically active compounds, i.e. tyrosine, first isolated from cheese in 1846 and included in the proteins of all living organisms.

“There is a long tradition of using Bidens pilosa as a medicine. Due to its prevalence, its use, in our opinion, is extremely beneficial in winemaking and milk processing, where the Bidens pilosa  extract can become an alternative to many food animal enzymes," head of the Department of Food technology and biotechnology Irina Potoroko said. 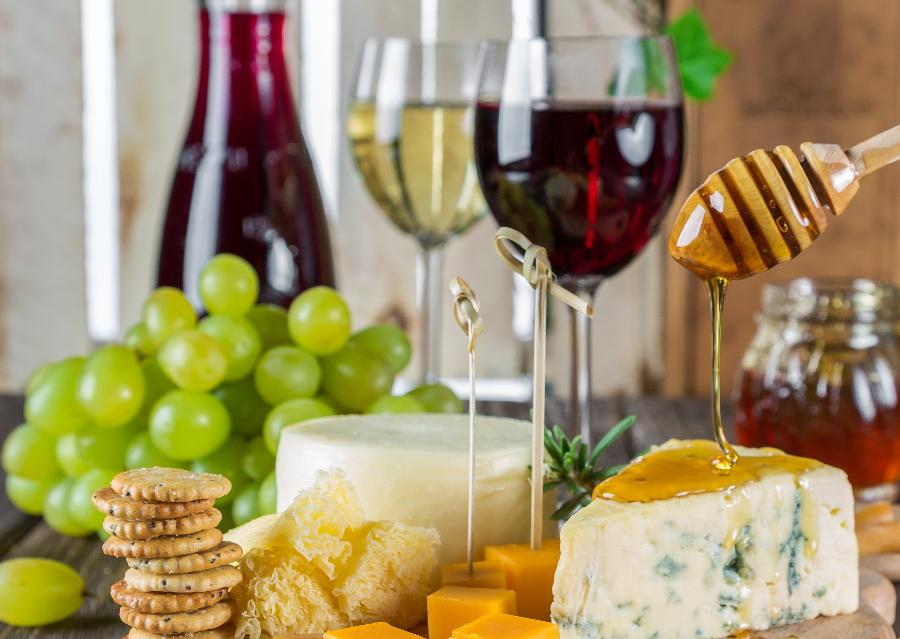 The scientists say they were able to determine the optimal conditions for the enzymatic activity of the leaf extract, which makes it possible to use in various technological processes.

Irina Potoroko believes that it is necessary to continue the research in order to find out which part of the plant (roots, stem, flowers) has the greatest protease activity, because the research carried out at SUSU was focused only on fresh leaves.

At the next stage of the work, the research team intends to study the mechanism of encapsulation, transportation and release of the Bidens pilosa extract to increase the efficiency of fermentation processes.

Bidens pilosa is widespread in the world as a weed imported from America. In Russia, the plant was found in the Far East. Bidens pilosa belongs to the quarantine weeds prohibited for import.

The Laboratory for the synthesis and analysis of food ingredients was opened in the structure of the School of Medical Biology in 2016 within the framework of Project 5-100. The creation of the laboratory is aimed at finding solutions to problems in the development of technologies for the synthesis of edible biopolymers and the creation of their modifications using ultrasonic exposure. The laboratory is headed by Shirish Sonawane, professor of the National Institute of Technology in Warangal (India).

South Ural State University is a university of digital transformations, where innovative research is carried out in most of the priority areas of science and technology development. In accordance with the strategies of scientific and technological development of the Russian Federation, the university is focused on the implementation of large scientific interdisciplinary projects in the field of digital industry, materials science and ecology. Within the framework of these directions, objects of metallurgy, mechanical engineering, energy, housing and urban infrastructure are being investigated.