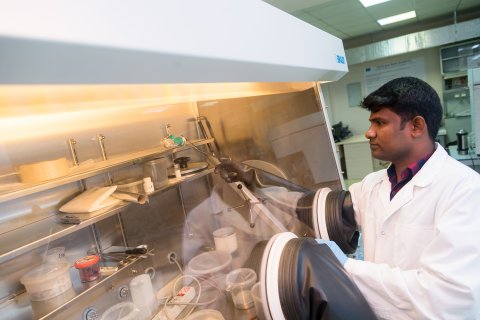 On August 28th of 2019, the team of the Nanotechnology REC gained a new, highly-qualified staff member. Dr. Raja Kumar Kanthapazham (India) is initiating research in the field of organic chemistry at South Ural State University.

The young postdoc has experience in research at the University of Montpellier (France) and the University of Madras (India). He completed his post-doctoral studies at Anna University (Chennai, India) in 2014. Dr. Kanthapazham’s field of research is directly tied to materials science and organic chemistry, namely with the issues of organic synthesis of high-molecular compounds. Research materials of Dr. Raja Kumar Kanthapazham have been published in leading Q1-level journals, among which are the Journal of Nanoscience and Nanotechnology and the International Journal of Plastics Technology. Two years ago, a colleague of Dr. Kanthapazham, C.P. Sakthi Dharan, PhD, started working at SUSU, also working on research in the sphere of synthesis of aromatic and aliphatic compounds, composites, and research in hybrid organic and non-organic materials.

The new postdoc, Dr. Kanthapazham, is a research colleague of Sakthi Dharan, PhD – they have released joint publications. He also studies covalent organic structures. Both researchers earned their academic titles through the Department of Applied Science and Technology at Anna University in Chennai, India (2014) and are representatives of the same school of science.

Alongside their supervisor who is an engineer of the Nanotechnology REC, Dmitriy Zherebtsov, Candidate of Sciences (Chemistry), the postdocs from India, Dr. Raja Kumar Kanthapazham and Dr. Sakhti Dharan are continuing their research on the organic synthesis of polycyclic aromatic compounds and the creation of a new class of carbon materials based upon such compounds.

“Our research team has gained one more young, promising postdoc researcher, and we are planning on considerably intensifying our research and increase the publication activity of our laboratory and of the university as a whole. Thanks to the fact that we have postdocs from India, we have the ability to effectively develop our research collaborations with universities of this country in the synthesis and study of covalent organic structures.”

One of the possible areas of applying the new type of carbon materials being developed by the postdocs at SUSU is to use them for hydrogen storage. Another application is in electrodes for storage batteries and other electrochemical devices.

According to Dmitriy Zherebtsov, the material being developed can be considered highly-porous graphene. Accordingly, graphene is known as a nano-object for electronics. The new material, upon which postdocs Sakthi Dharan and Raja Kumar Kanthapazham are working at the moment, will also stand out by its mechanical strength and high electrical and thermal conductivity in the future. The developed innovative materials can be used in organic electronics, organic synthesis, purification of liquids and gases, and the creation of membranes for gas separation. 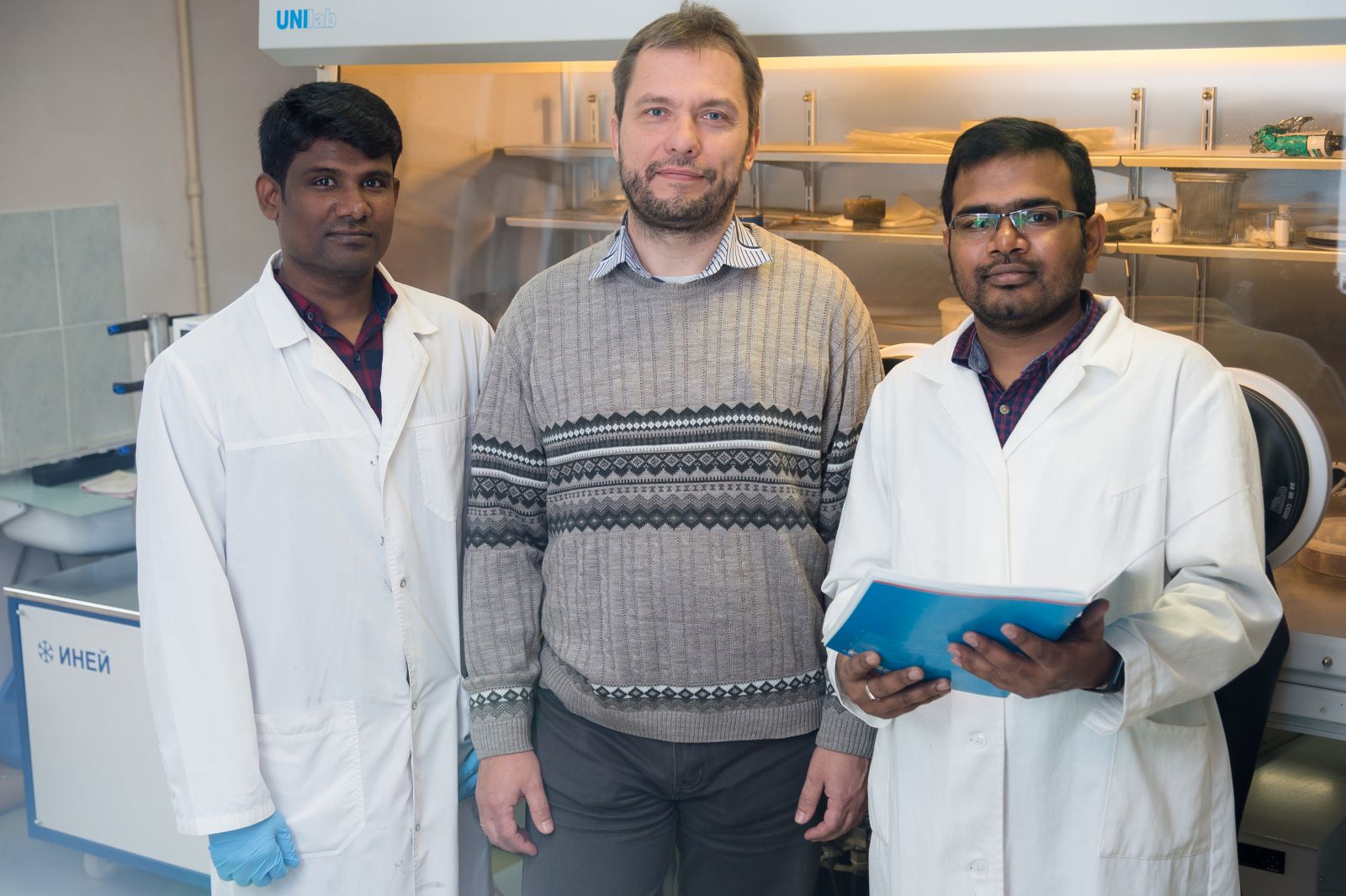 It would be impossible to imagine inviting these young, highly-qualified researchers without the painstaking and careful work of the SUSU International Office’s International Research Collaboration division. 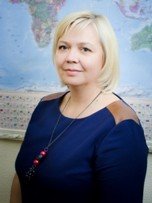 "Finding and attracting young scientists to our university to participate in research projects led by leading Russian and foreign scientists is one of the main tasks of the SUSU Postdoc project.

The programme on attraction of Russian and foreign postdocs to our university is being implemented successfully for the third year. Currently, 13 young scientists from Russia, Belarus, India, Ukraine, and Croatia are working at our university as senior researchers. In this year’s September, postdocs from the People's Republic of China, Tunisia, and Croatia will come to SUSU, and in January or February of 2020, we are waiting for the arrival of a young researcher from Mexico.

We noticed that our postdocs share their impressions of working in the research teams of our university with their foreign colleagues and, what is very important, recommend it as a research centre where one can gain invaluable experience by working with Russian and foreign scientists, implement one’s scientific potential accumulated over the previous years, and gain an impetus to form and solve new research problems.”

*M.2.2.1 "Develop a system for attracting young scientists, including through the introduction of a system of international open competitions and grants with the development of a standard contract, procedures for selecting candidates for the position of young research and education staff and the formation of goals, objectives, regulations and plan of work of the structural unit responsible for attracting young RES with the mandatory approval of the university Supervisory Board”.