Vadim Erlikh Took Part in the Council for Tourism Development 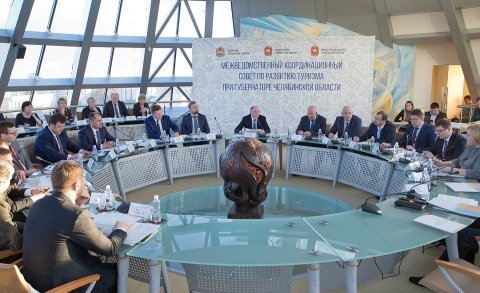 On October 23, a meeting of Interagency Coordination Council for Tourism Development under the Governor of the Chelyabinsk Region took place. Among participants of the event was Director of South Ural State University’s Institute of Sport, Tourism and Service, Vadim Erlikh.

There are 182 educational institutions with programmes of tourism and regional studies operating in the South Ural; more than 16 thousand people are studying them. The region is the leader of the Russian Federation in the number of hikes completed by registered school touristic groups.

Upon results of the meeting, Boris Dubrovsky instructed to create an interagency working group for children’s tourism development till the end of the year. There is an assignment to elaborate the issue on reconstitution of a network of institutions in the sphere of children’s tourism.