SUSU Student Won Gold at the Russian Cup in Skiing 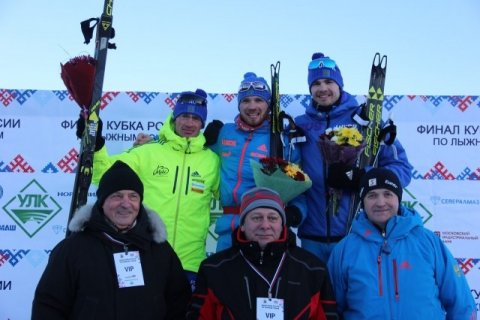 On February 24, in Kononovskaya village of the Archangels region, open all-Russian championship started within the Final of the Russian Cup in Skiing. On the first day of the championship athletes competed in individual 10 and 15 km race in free style.

In men’s 15 km free style race, the winner is a master’s degree student of the ISTS majoring in Physical Education, Artem Maltsev; he won a gold medal in the final of the Russian Cup in Skiing.

Among participants of the championship were Russian skiers who weren’t admitted for the Olympic Games in South Korea, including Aleksandr Legkov, Sergey Ustyugov, Maksim Vylegzhanin, Aleksandr Bessmertnykh, Alexey Petukhov and Natalia Matveeva.