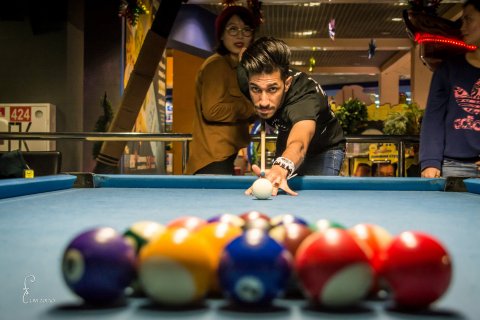 On December 7, first leg of the Billiard Championship among SUSU international students was held.Representatives of Iraq, China, Sri Lanka, Kurdistan, Syria and Tajikistan took part in the competition. The event was organized by the Association of International Students supported by the International Affairs Division. 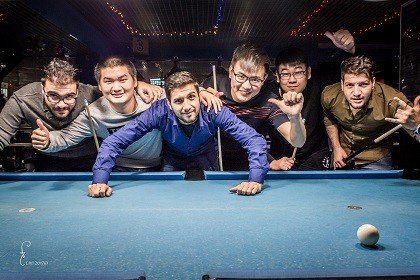 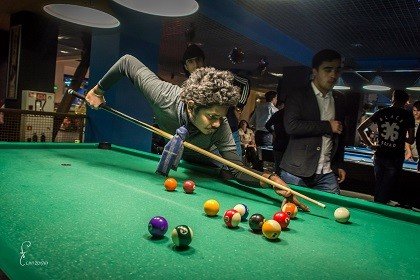 We invite all to take part in the Billiard Championship’s semi-finals and final which are to be held next week.