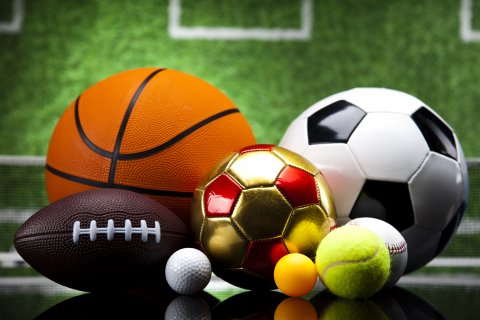 On November 23 of 2017, the Regional workshop seminar with directors of administrative authorities of Physical Culture and Sport of municipal bodies of the Chelyabinsk region, dedicated to the development of physical culture and sports, was held in Chelyabinsk. 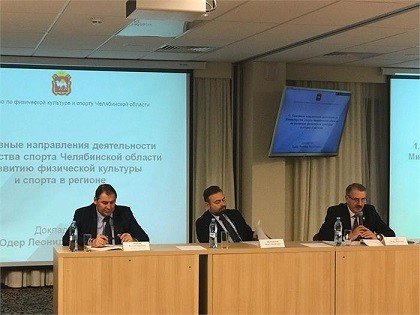 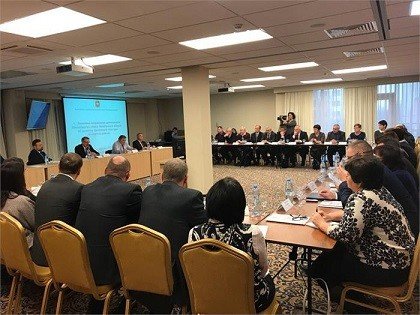 Initiator was the Regional Ministry of Physical Culture and Sport.

Deputy Governor of the Chelyabinsk region, Vadim Evdokimov, Head of the Department for Internal Policy of the region’s Government, Vitaliy Shikov, and the Minister of Sport of the region, Leonid Oder, took part in the meeting with representatives of the municipalities.

During the seminar, participants paid special attention to sport infrastructure and the increasing number of people practicing physical culture and sports.

Director if the Institute of Sport, Tourism and Service, Vadim Erlikh, took part in the seminar and delivered a report entitled “Training of athletic cadre on the grounds of higher education institutions of the Chelyabinsk region”.

Within the meeting, participants discussed the results of holding all-Russian sport events and regional sporting and mass participation events in 2017, implementation of the Events plan for gradual implementation of the Ready for Labor and Defense complex (GTO) in the Chelyabinsk region, the issues of qualitative training in sport institutions, federal standards of sport training, and the issues of promoting physical education and sports. Besides, representatives of higher education institutions of the Chelyabinsk region told about training of specialists in the sphere of physical education and sports.

The next day, a round table session was held; its main topics for discussion was salary of heads of sport sections in 2017, organization and holding of sporting and mass participation events dedicated to the 100thanniversary of the All-Union Leninist Young Communist League in 2018, celebration of the 100th anniversary of the physical education movement in the Chelyabinsk region, and determining a strategy for the development of physical culture and sports within the strategy of social and economic development of the Chelyabinsk region up to 2035.

“Traditionally, we conducted the seminar to summarize results of the year around the region and determine plans for the coming year,” noted the Minister of Sport of the Chelyabinsk region, Leonid Oder. “This year, we pay special attention to achieving target indicators in the sphere of physical culture and sport, and determining the strategy for development up to 2035.”