SUSU Scientists Presented Their Innovations on Non-contact ECG in Germany 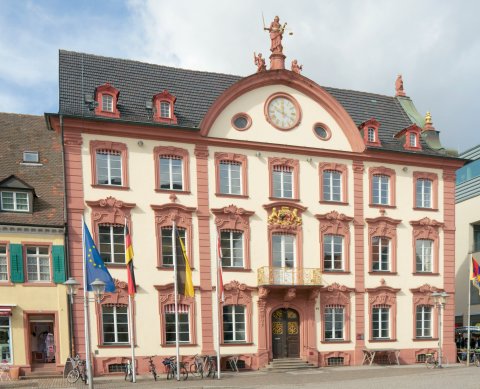 The SUSU scientists took part in the 6th International Conference on Biotechnology and Bioengineering (ICABBE 2017 & 6th ICBB), which was held in the city of Offenburg, Germany, September 26th through 28th.

Vladimir Kodkin, Doctor of Science (Engineering), Professor of the Department of Physical Education and Health at the SUSU Institute of Sport, Tourism and Service, presented a system of non-stop monitoring of human functional status through non-contact electrocardiography, which had been developed by him. 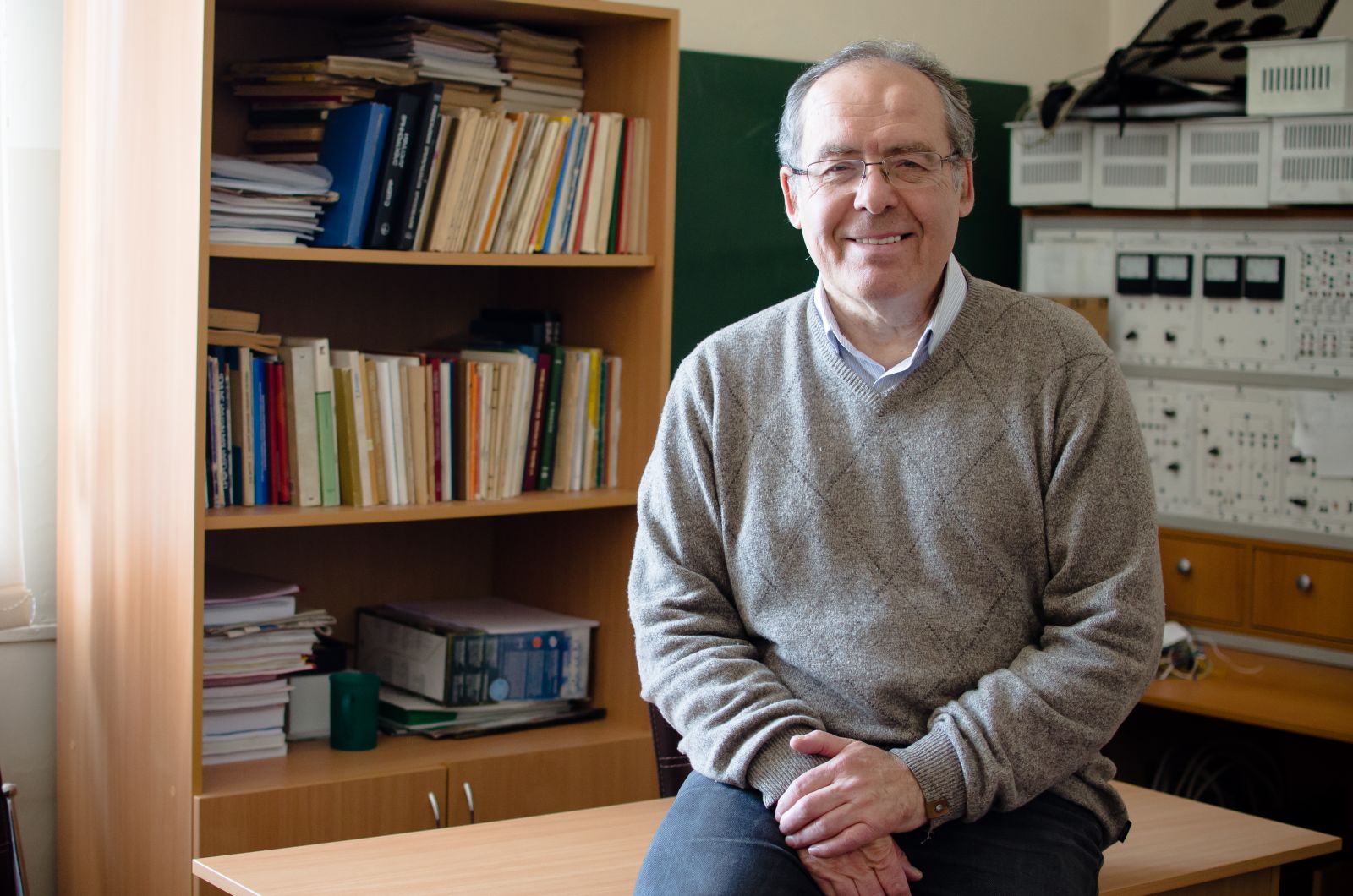 “We had a great opportunity at the conference to talk to scientists from different countries, and we obtained full confirmation that we had been on the right track with our research inquiry. For instance, one of the most popular scientific fields of development in the USA today is research on age-related changes (the Alzheimer’s disease and others). And our American colleagues were very interested in our works on non-stop ECG tracing since such innovations may find wide application in the big-scale research being performed by them,” says Vladimir Kodkin.

Professor Alexander Kulminski from Duke University (USA) confirmed the importance of the non-stop non-contact ECG tracing system developed by the team of Vladimir Kodkin since American scientists also rely on the readings of encephalographs and electrocardiograms in their research works. A non-contact system will undoubtedly provide advantages due to simplicity, convenience and reliability of its use.

The conference participants noted the high level of the presentation by the SUSU scientists. Important contacts were forged with the scientists from Moscow, Spain, Egypt and Uruguay.