A 70 Years Long Journey: From Faculty to Institute 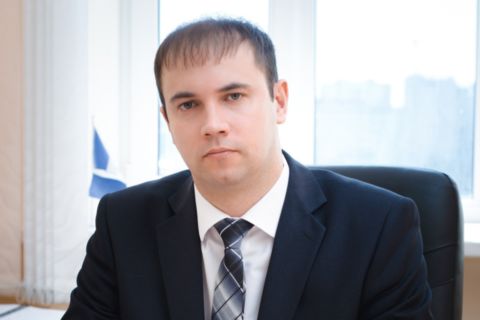 The Institute of Architecture and Construction celebrates its 70th anniversary.

The Faculty deans greatly contributed to the development of the higher professional education in Construction:

In 1988, the Department of Water Supply and Sewerage opened training of environmental engineers in the programme on the Environment Protection and Rational Use of Natural Resources. The department was headed by Doctor of Sciences (Chemistry), Professor Iurii Sukharev and was renamed into the Department of General and Engineering Ecology. Many postgraduates were being trained there, candidate theses were being defended, and monographs were being published. Iurii Sukharev was elected a full member of the Russian Academy of Natural Sciences. In 1989, the first competition-based admission of students to the Faculty’s new programme on Architecture was held, later — the programme on the Design of Architectural Environment. Formation of the Institute of Architecture and Construction

The Faculty programmes' structure kept developing, and a programme on the Urban Cadastre was opened at the Department of Town Planning in 1997. The Department of Building and Engineering Structures signed an agreement with the Regional Public Roads Administration, obtained the license and began training engineers in the programme on the Motor Roads and Aerodromes in 1997. And in 1998 the first students were admitted by the department to the Construction programme with the possibility of multi-level training to obtain the degrees of a Bachelor, Engineer, and Master.

In 2001, the license was obtained and the training started within the programme on the Expert Review and Management of Real Estate at the Department of Town Planning. In the same year the Department of General and Engineering Ecology began training of ecologists and users of natural resources within the Use of Natural Resources programme.

In 2012, the Faculty fully switched to a multi-level training of Bachelors and Masters in such programmes as Construction, Land Planning and Cadastres, and Heat Power Industry and Thermal Engineering.

In 2012, the license was obtained and the training of specialists started within a new programme on the Construction of Unique Buildings and Facilities. 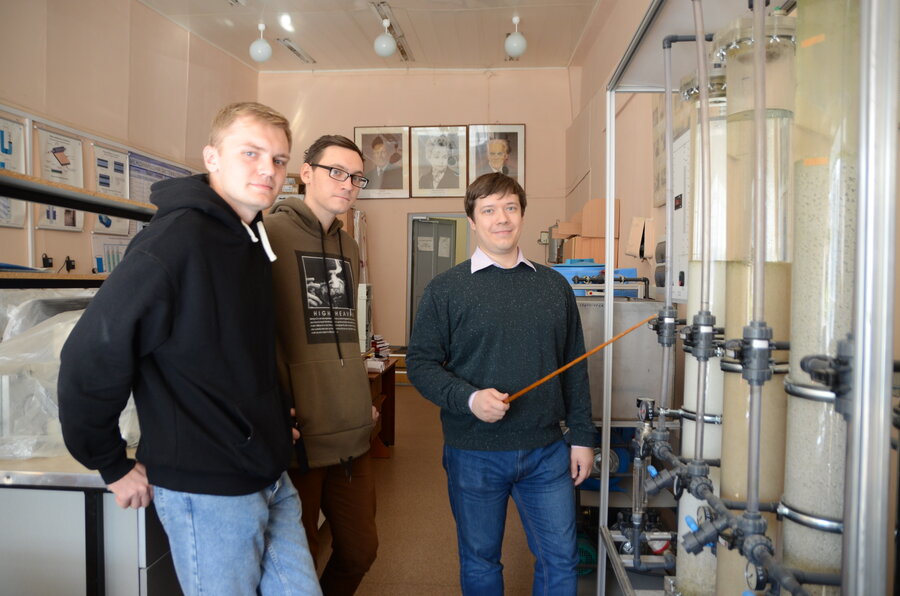 Alumni as the pride of the Institute

Our graduates adapt quickly and work efficiently in the major construction companies, in design engineering and research and development institutes, in architectural studios, in town-planning and architecture departments, and ministries and administrations. They prove themselves as teachers at technical secondary schools and universities, and they take positions of trust at the state legislative and executive authorities. Here are just a few of the well known examples:

For several years, Leonid Semichastnyi, graduate of the first year of graduation, headed the major construction association in the Ural region, Glavyuzhuralstroi, and managed the Main Architectural Planning Department of the Administration of the Chelyabinsk Region;

Viacheslav Tarasov was the Head of the City of Chelyabinsk in 1991-2005;

Vladimir Miakush worked as the Chairman of the Legislative Assembly of the Chelyabinsk Region in 2005-2021;

Viktor Tupikin worked as the Minister of Construction and Infrastructure of the Chelyabinsk Region in 2009-2021;

Anatolii Mankovskii is Director General of AO "Chelyabstroi" construction company; and many other alumni.

The Institute of Architecture and Construction of Today

The Institute comprises 7 departments, "Construction" Educational Scientific Centre, "Nasledie" Research and Development Centre, and Youth Design Bureau, where under the guidance from he experienced teachers, students conduct research and projects-related works. The Centre for Continuing Education offers programmes on professional retraining, including within the Digital Departments National Project, and organizes the courses of advanced training for the construction industry workers, as well as within the government programs jointly with employment centres. 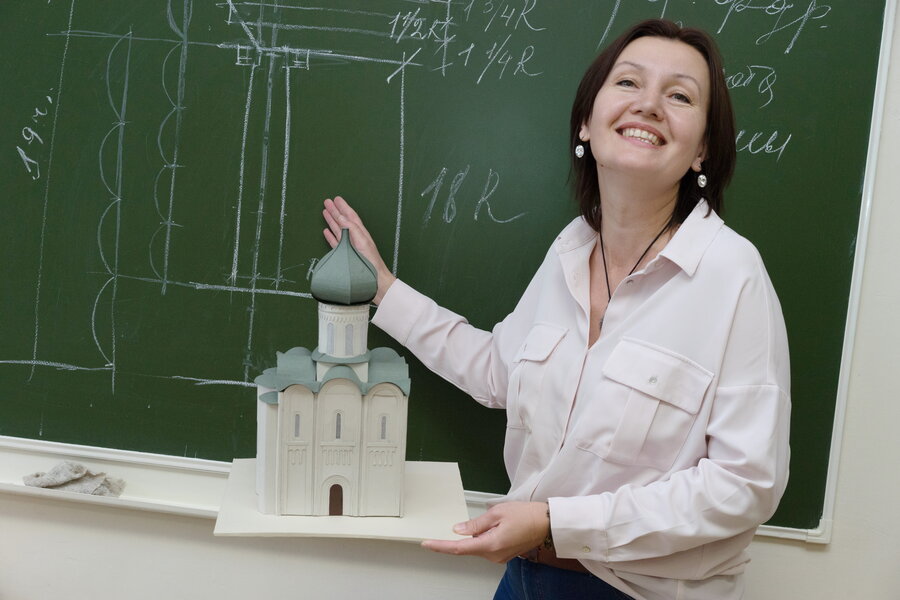 In the course of the academic year, the Institute actively worked within the frameworks of the "Elite" training and project-based learning. In 2022, 384 students are completing their studies at the Institute of Architecture and Construction, with 72 graduates thereof will be awarded their Bachelor's, Master's and Specialist degrees with honours. And also, 72 international students have successfully completed their studies here.

Graduates of the Institute of Architecture and Construction efficiently work in government authorities, ministries and administrations, production and industrial complexes of the construction sector, major construction companies, design engineering institutes, architectural and design studios, research and development laboratories, and they take positions of trust at the state legislative and executive authorities.