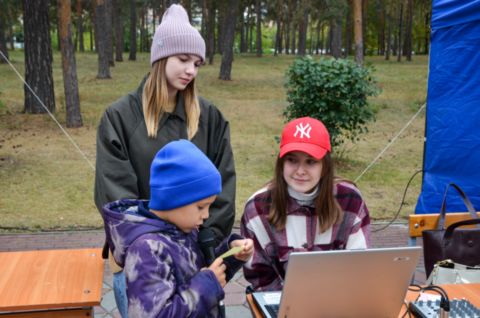 South Ural State University participated in the Parade of First-form Pupils. One of the most important autumn festivals for schoolchildren was held for the 11th time.

In the first days of class in schools of Chelyabinsk and the Chelyabinsk Region, first-form pupils were photographed. The organizers of this event asked the children a single question: "What profession will you choose when you grow up?". The photo exhibition that opened at Gagarin Park displayed tens of thousands of photographs of children with their names and their plans for the future. The Festival of Professions launched alongside the Alley of First-form Pupils; children could learn about various professions and try their hand at different roles. 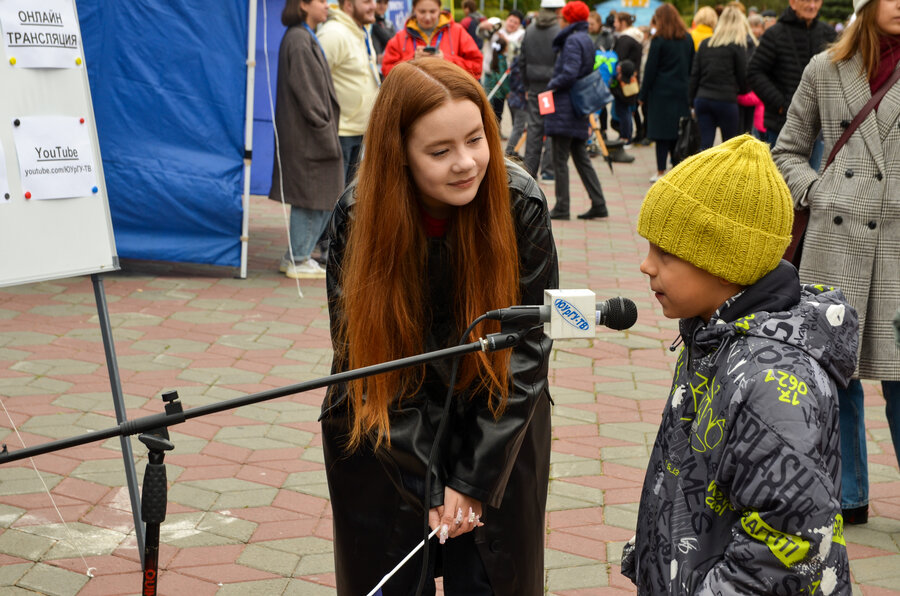 "I want to address the first-form pupils. Today is a wonderful day—a holiday; you begin your studies at school, you've already gone through several days of class, you've met your classmates, and each of you probably has a dream that you're ready to realize. Next to you are the same children, only 11 years older, who participated in the first parade. They also came here and made a wish. Years have passed, some are confidently moving towards their goals, some have changed their direction. Today I would like to wish all of you to bravely go forward!” said Natalia Kotova, Mayor of Chelyabinsk.

This year more than 15 specialties have been presented by SUSU: journalism, design, law, forensics and many others. 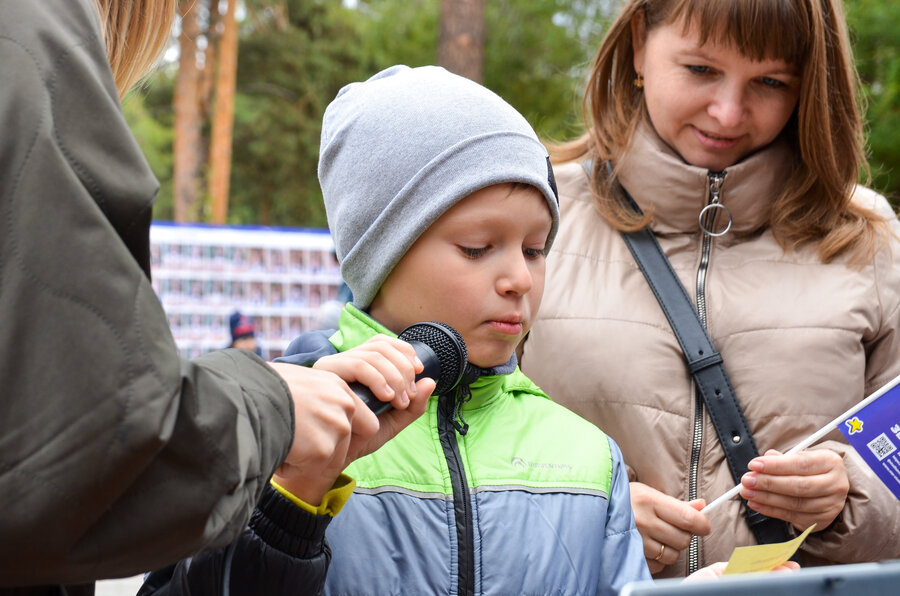 "Today we are presenting several specialties of the Institute of Sports, Tourism and Service in the Alley of First-form Pupils during the Parade of Professions. In the sporting zone, children take general physical fitness tests: long jump, jumping rope, crunches, and hand strength measurements. And in the field of artistic processing of materials, the children were taught to create creative things," says Kristina Bogomazova, ISTiS Deputy Director for Extracurricular and Educational Work.

The federal project Children are our Future! has been realized in the Ural Region since 2011. Upon the initiative of Intersvyaz, and with the support of local administrations, the holiday for first graders and their parents will take place in Chelyabinsk, Miass, Magnitogorsk, Zlatoust, Ozersk, Troitsk, Yuzhnouralsk, Kamensk-Uralsky, Kurgan and the Sverdlovsk Region.