The UTRO 2022 Youth Forum Wraps up in Khanty-Mansiysk 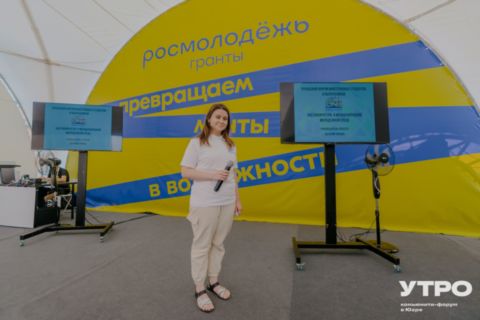 The South Urals was represented by a delegation of 70 people, including Valeria Chachina, head of the Association of International Students and Alumni.

The forum was attended by more than 500 young people from 53 regions of Russia and young people from the affiliated territories of DNR and LNR, who are supervised by the regions of the Ural Federal District. The attendees received new knowledge and skills in the sustainable development of nonprofit organisations, social design, project management, and resource management, and learned how to create additional conditions for the self-realization of young people in the region, including through the implementation of projects and initiatives.

"I chose one of the six tracks, "Involved Communities". We examined the concept and content of social production and tools to develop our youth communities. Experts from all over Russia travelled to attend and share their experience, and we were able to gain practically-oriented knowledge," said Valeria Chachina.

The Governor of the Chelyabinsk Region Alexey Texler visited the forum. He took part in a strategic session in which the participants of the forum presented the final product of their work: proposals on the types and conditions of support for children's and youth public associations. Then the governor met with the delegation of the Chelyabinsk Region. Participants asked the head of the region questions and made a number of suggestions. 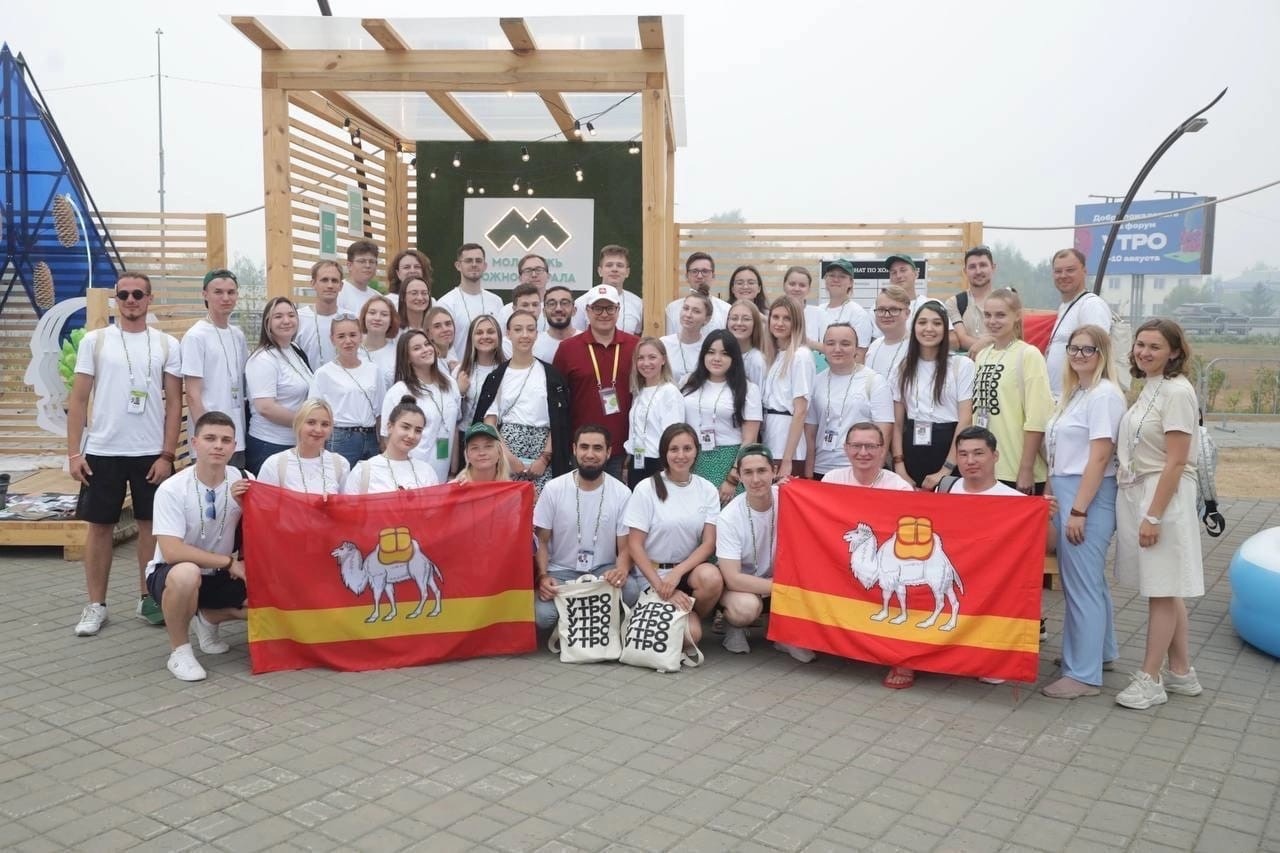 "I was able to ask about measures to support foreign nationals in our region and put forward a proposal to hold a forum for international students "URAL FEST", aimed at the adaptation of foreigners. I am very glad that our governor is interested in attracting young people from abroad to our region and is involved in the development of international relations. The proposal was supported. I also thanked Alexey Texler for his support of socially significant projects through grants. Since August 1, using a grant of the Governor of the Chelyabinsk Region provided by the Civil Initiatives Support Fund of the South Urals, we realized two projects: "International Student Tutor" and ‘Improving the Legal Literacy of International Students in Chelyabinsk",” said Valeria Chachina.

The UTRO Youth Forum of the Ural Federal District was held by order of the President of the Russian Federation. The Forum was organized by the Office of the Plenipotentiary Representative of the President of the Russian Federation in the Urals Federal District and the Government of Yugra, the main partner being Rosmolodezh. The governments of the Ural Federal District regions co-organized the event. In 2023 the UTRO forum will be held in the Chelyabinsk Region, as announced by the head of the region Alexey Texler.