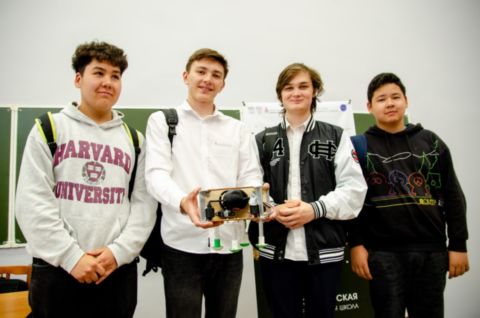 In the course of five days school pupils had an opportunity to try their hand in the profession of an engineer exploring the infinite outer space.

"The program for participants includes a course of lectures, seminars and interactive classes. Students learn about the spacecraft composition, types of engines, and their designation. The kinds had to solve an engineering problem. We provide the participants with constituent element and they need to figure out how these work and what these are used for only within a couple of days," told the summer School organizer, design engineer, member of the teaching staff of the Department of Aircraft Engines Elena Sulatskaia. 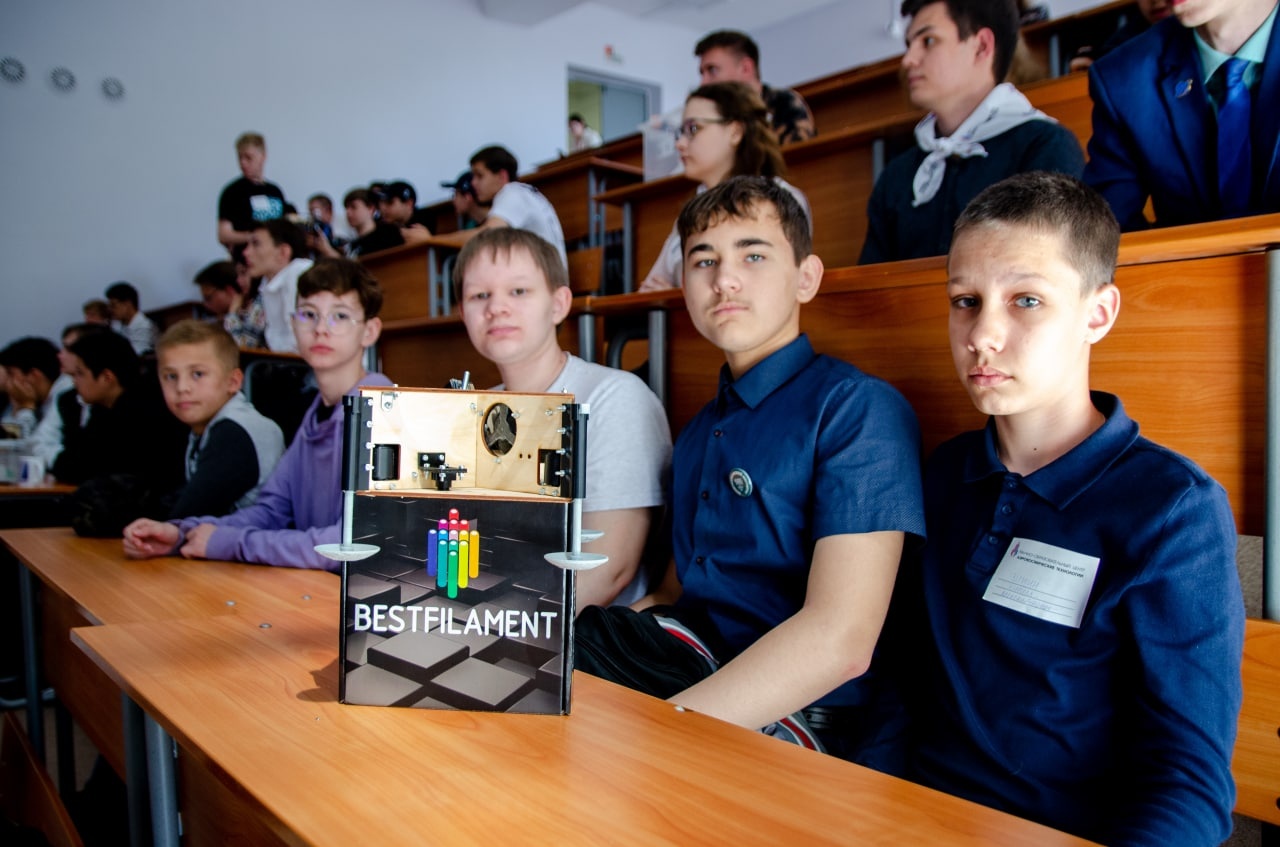 School pupils of the 7th-11th form could become the project participants. A task was set before them, to develop the most effective support structure for a landing module that would allow a spacecraft to land on an improvised asteroid with the lowest rebound. To solve the set task, the kids could use a 3D printer to create the required parts.

"For the young participants, this School is a great chance to learn about the space industry, partially in the form of a game. For the future graduates, our School helps choose the field of their professional activity. I think that this School has been a success: the participants seem to be thrilled, and the curators have gained an experience in leading teams towards a common goal," shared the project manager, SUSU student Vladimir Vasilev.

During the closing day of the School, the teams tested their inventions at the dynamic test stand. The team who engineered the most viable design, according to the jury's opinion, were awarded the certificate as the winners. Other kinds received the certificates of participants. The team of the youngest designers were marked by the jury in a special nomination "For thirst for knowledge".

"It was a difficult task to complete only within 5 days, but we made it. The curators helped us find all the required equipment for our mini-version of a spacecraft," commented the captain of one of the participant teams Vildan Latypov. 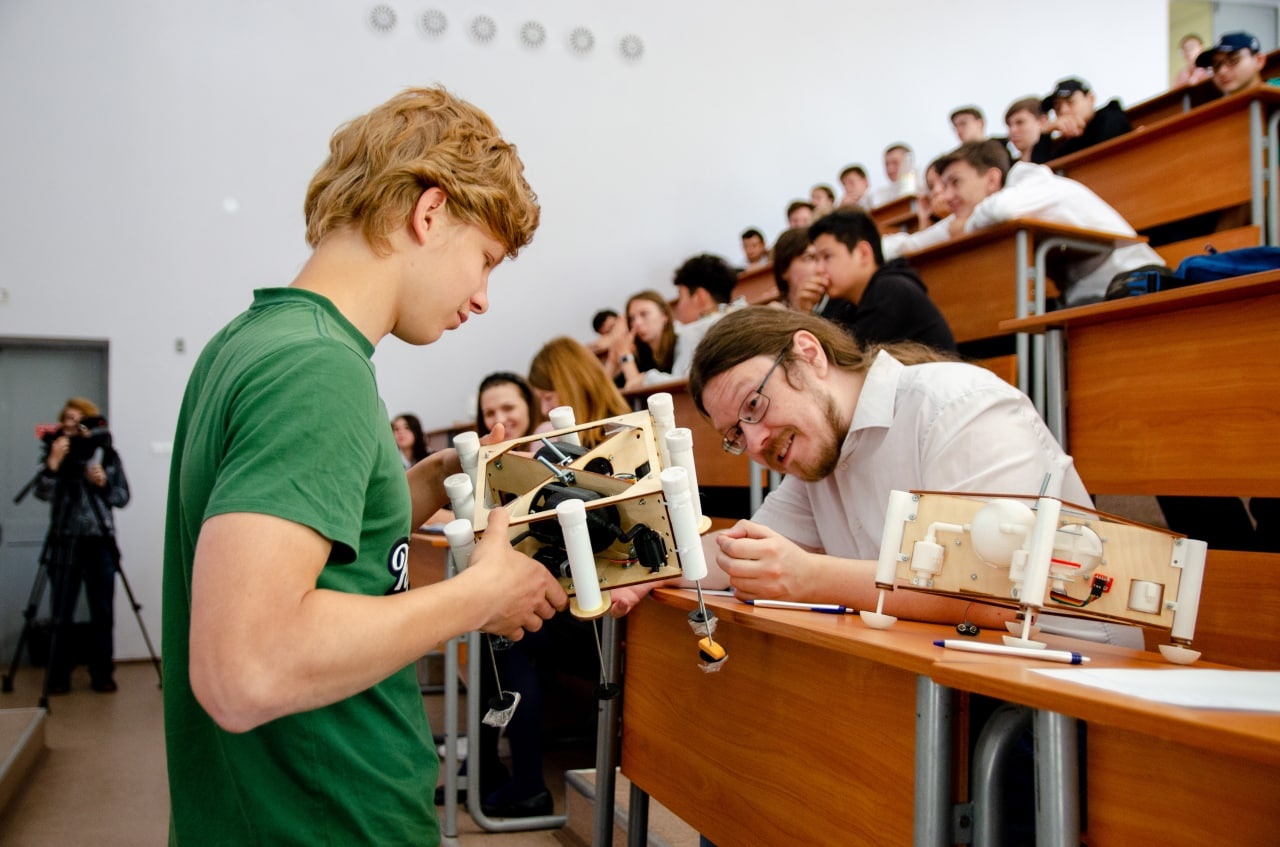 This School is held twice a year. The two-week winter Aerospace Engineering Science-to-Practice School is planned to start in January of 2023.