SUSU Summed up the Results of this Academic Year's Creative Activity 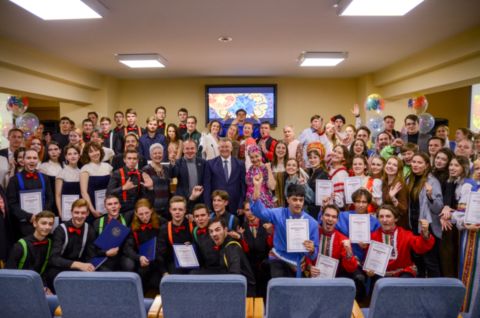 Supervisors and members of the creativity teams at South Ural State University have received acknowledgement from the Rector.

In the course of the academic year, staff members and teams of the Recreation Centre have been multiple-times participants of mass-cultural, theatre-and-performance, and concert events of the university and other Chelyabinsk organisations. They are also the organizers of traditional creativity events and concerts which have become popular among students, administrative and academic staff. In the end of the year, the SUSU Rector Aleksandr Shestakov personally awards the certificates of acknowledgement for the achievements in creative activity.

"We always support the supervisors and members of our creativity teams: students in our university have an opportunity to fulfil their creative potential, perform on SUSU stage, and participate in big federal events," noted Aleksandr Shestakov. "Creativity teams are part of our university's life! We'd like to have more such teams, so that they could develop and achieve new successes. Today, our university does its best for that." 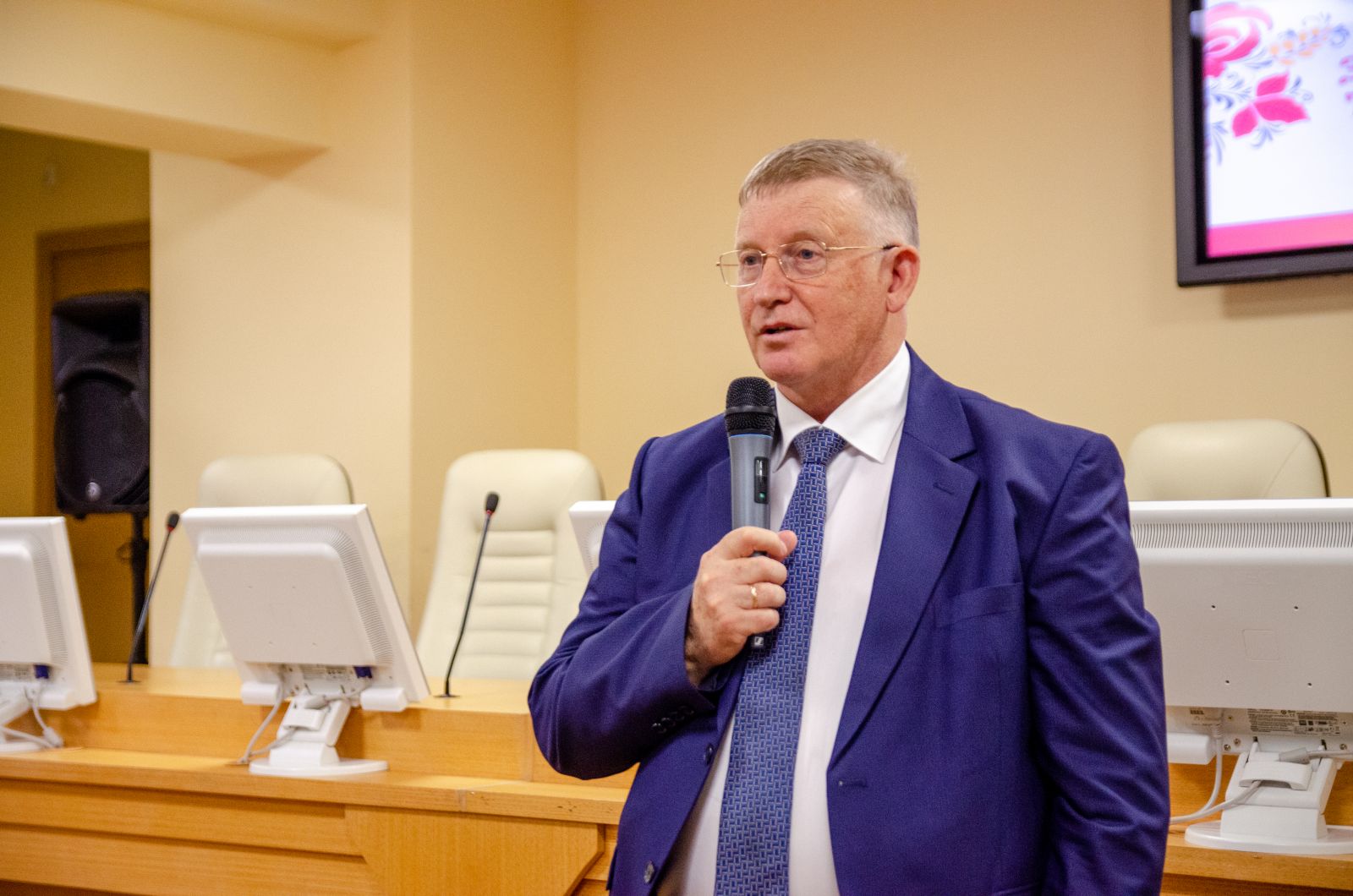 This year, the traditional university Birthday festivities have been held at SUSU. In March, the Recreation Centre, as always, prepared a great surprise the university ladies – a concert "Yours, Mine, Ours!" with the participation of the administrative and teaching staff members and their children was organized, and it was a truly memorable event. At the out-of-doors sports festivities on May 13th, held on the Elesina stadium, 150 dancers participated simultaneously. Also, during this academic year, a number of concerts have been held by the Student Philharmonia. And in March and April, the Spring at SUSU and Student Spring in Chelyabinsk festivals were held. Many of the SUSU performers participated in the city festival. 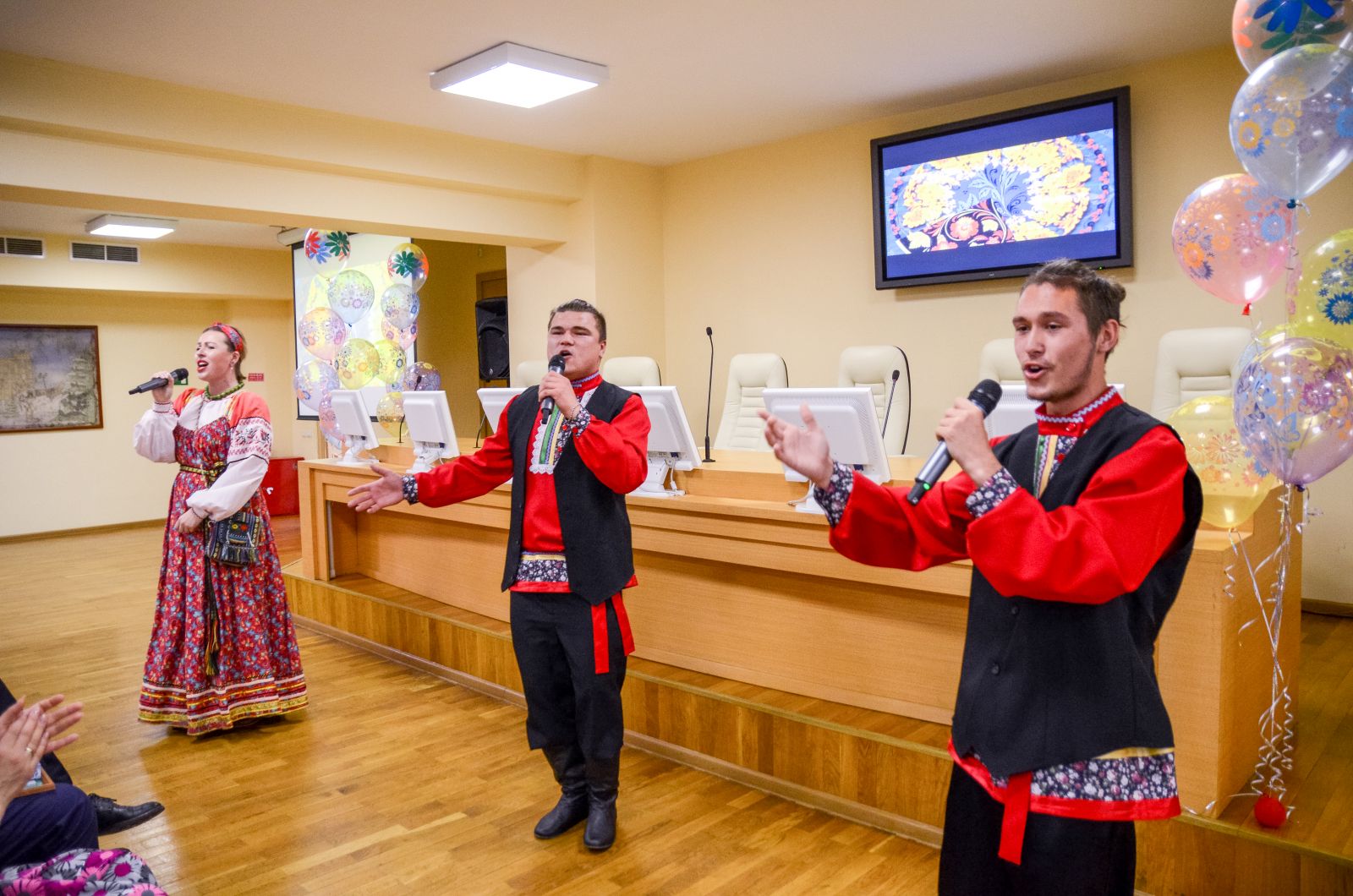 "Thank you all for the productive year. For so many victories and awards. Thanks to the Deep Vision team, we have been recognized at the national level this year! And we take most of the prizes at our city festival," addressed students Director of the Recreation Centre Svetlana Filipchuk.

Each SUSU student has a wonderful opportunity to fulfil their potential in the creative life. More than 300 students attend classes of the Recreation Centre today. The classes are held by qualified teachers and supervisors, coaches, leading choreographers and directors, and masters of performing arts. By the way, all the classes are offered free of charge. Creativity contests are organized for freshmen in the beginning of each academic year. The Recreation Centre also holds master classes for first-year and senior-year students where they can learn about the creativity programmes.