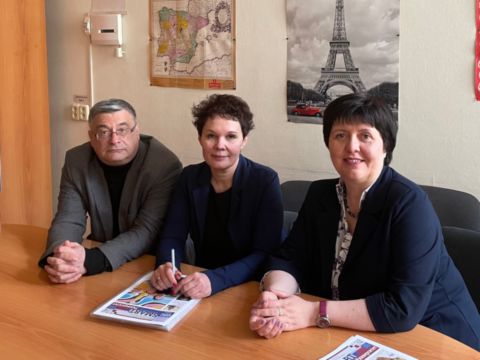 Scientists of South Ural State University have studied the specific features of using toponyms Chelyabinsk and Yekaterinburg in British mass media in the 19th century and determined the factors influencing their use. The results of the research have been published in the highly ranked journal of Problems of Onomastics, included in the first quartile of the Scopus database.

Toponyms are not just names of geographical objects, but linguocultural signs, the study of which is especially important when observing foreign toponyms in other linguistic and cultural environment. Philologists and historians of South Ural State University have conducted a research of the British media discourse of the 19th century and determined cognitive-discursive specifics of functioning of the toponyms Yekaterinburg and Chelyabinsk.

“The relevance of the study is distinguished by the need to study the meanings transmitted by toponyms as components of one linguistic picture of the world when they function in another language and discourse. We considered the 19th century for a number of reasons. First, due to availability of access to the digitized archive of newspapers and magazines of Great Britain of the 19th century (the British Newspaper Archive). Second, due to the special role of the 19th century in the history of mankind,” says Professor of the SUSU Department of International Relations, Political Science and Regional Studies Natalia Koshkarova.

The mass media discourse was also studied for a reason since at all times mass media not only reflect reality, but also form public opinion. 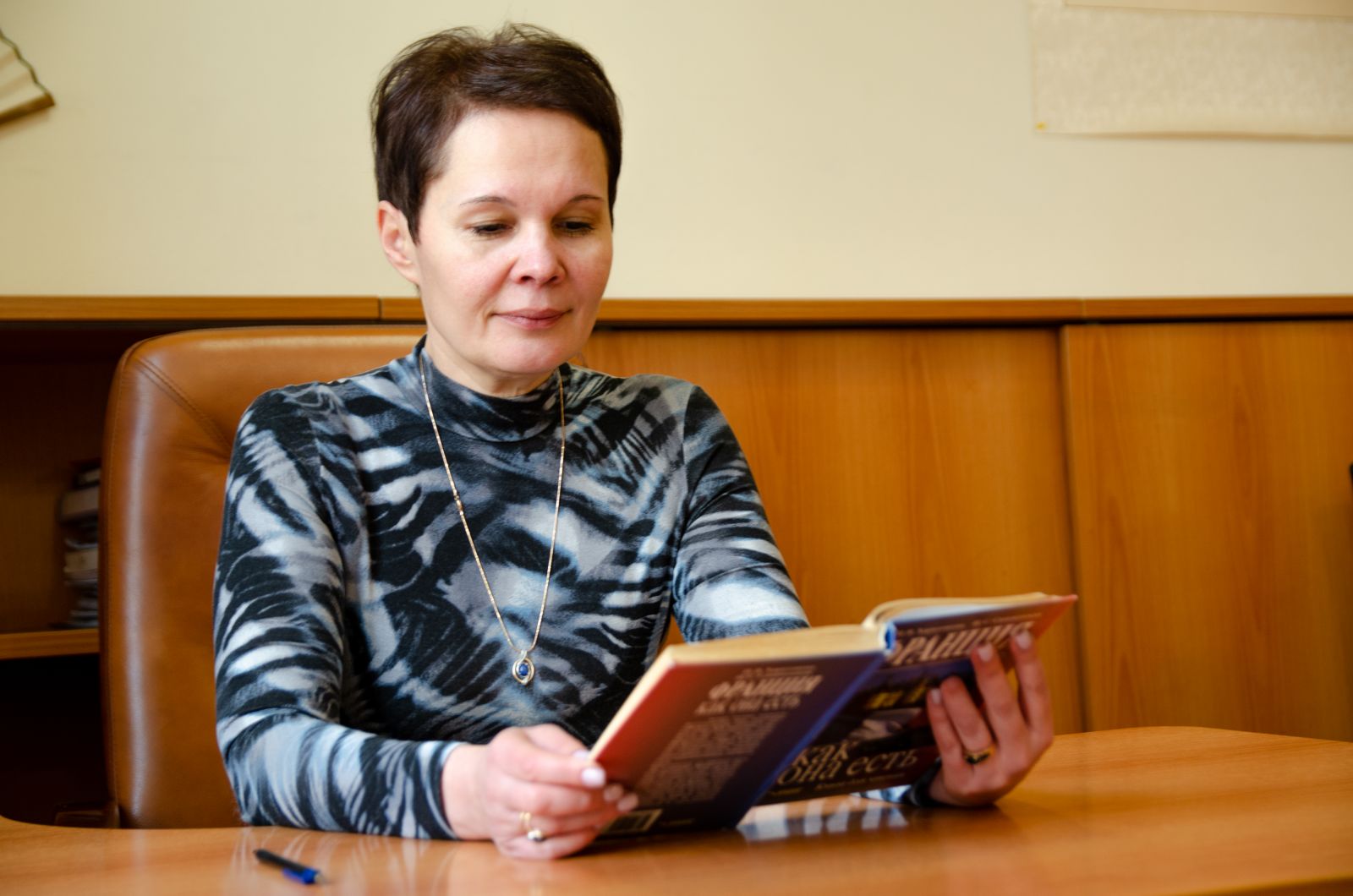 “The research was conducted in several stages. To create an array of material, an automated selection was used, which provided the possibility of an advanced search, by keywords, within a given chronological framework. Later, information was processed manually, which made it possible to identify variants of toponyms that were not registered in dictionaries (for example, for Chelyabinsk these are Tcheliabinsk, Tcheljaba, and more). Matrices of the toponyms Yekaterinburg and Chelyabinsk were built in the British media discourse of the 19th century, allowing to identify extralinguistic factors influencing the consolidation of meanings,” says Professor of the SUSU Department of Linguistics and Translation Olga Solopova.

As a result, the scientists found that the interest shown in Yekaterinburg by the British media in the 19th century is substantiated by political and economic factors, natural and resource potential of the region. In turn, interest in Chelyabinsk appears only at the end of the 19th century and is associated primarily with economic factors and construction of the Trans-Siberian Railway. Also, a new approach to the study of toponymy was developed, some extra-linguistic factors that influenced the use of the Ural toponyms in the British media discourse were identified.

“It is very significant that at the level of the regional British press, the frequency of using the terms of Yekaterinburg and Chelyabinsk correlates with the level of development of those industries and agriculture in certain countries which had the highest export-import potential. In general, approaches to covering events related to Yekaterinburg and Chelyabinsk, identified in the course of our study, largely coincide with the general perception of the Russian Empire in the British press in the 19th century, although they have their own local specifics,” says Igor Sibiryakov, Professor of the SUSU Department of Russian and International History.

The results of the research conducted by the SUSU scientists can be applied in the practice of teaching English and in the development of toponymic dictionaries. Such analysis is useful for representatives of the political and business elites of both countries, as well as ordinary citizens, as it allows to get to know representatives of another culture better, which is very important in modern geopolitical conditions and circumstances. The research prospects include the study of the functioning of the Ural toponyms in other foreign discourses or in other chronological sections of the 20th and 21st centuries.