International SUSU Students Have Learned the History of the War 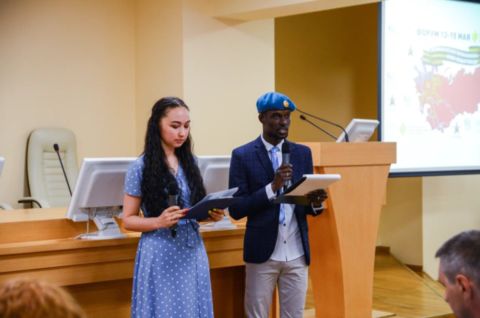 During the period of three days a Forum "Our Common Victory in the Great Patriotic War" has been held at South Ural State University.

The SUSU Association of International Students and Alumni, with the support from the "Patriot" Foundation and the South Ural Civil Initiatives Support Fund, organized a big-scale forum. It aims to share with international students about the war history and the role of the Soviet Union in the victory over fascism. 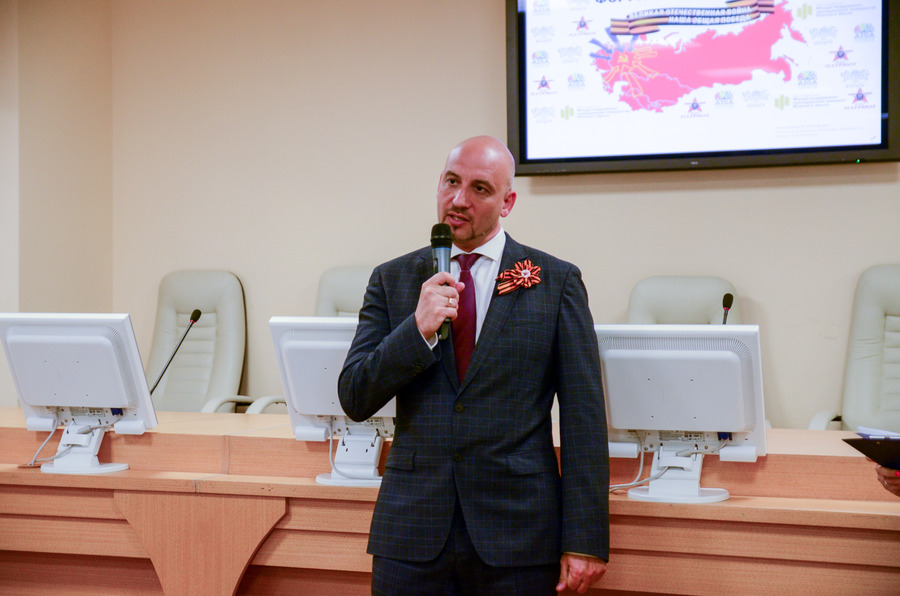 "My grandfather told me about the war. Our family cherishes that memory. My wife and I have managed to go on excursion to the Reichstag roof and take a souvenir photo. Unfortunately, not all foreigners know the history well, and nowadays there are attempts to invalidate the role of the Soviet Union in the fight against Nazism," said Valery Savonin, Chairman of the "Patriot" Armed Forces and Law Enforcement Authorities Support Foundation. "People of different nationalities, citizens of different countries participated in that war, and millions died ‑we still do not know the exact numbers of those who died. I believe that every person must know the history well and remember those times, so that we did not repeat such horrible wars." International SUSU students from 40 countries took part in the forum. At the forum opening they presented their creative performances, dancing and singing. They sang the famous song Katyusha in five languages: Russian, Chinese, Bengali, French, and Arabic.

"People in China know the song Katyusha very well," said a student from Beijing Zhou Yan. "We sang it in Chinese. I'm very happy to participate in а forum like that. I didn't have a chance to participate in such events in China. It is very interesting and informative. And the atmosphere is very friendly at the forum."

Multinationality is an important specific feature of South Ural State University: more that 2000 international students from 54 countries from all over the world study here. They are all united by the SUSU Association of International Students, which was created in 2013 to help international students adapt, solve issues related to studies, accommodation and recreation, as well as introduce them to the peculiarities of the Russian culture.

"We, as international students and alumni of South Ural State University think of Russia as our second homeland. And we must know the history of our homeland well. That is why we decided to organize this forum," shared Uvindu Wijeweera, president of the SUSU Association of International Students and Alumni. "Many of the foreigners settle in Russia, in Chelyabinsk, after graduation. They start families and build their careers." 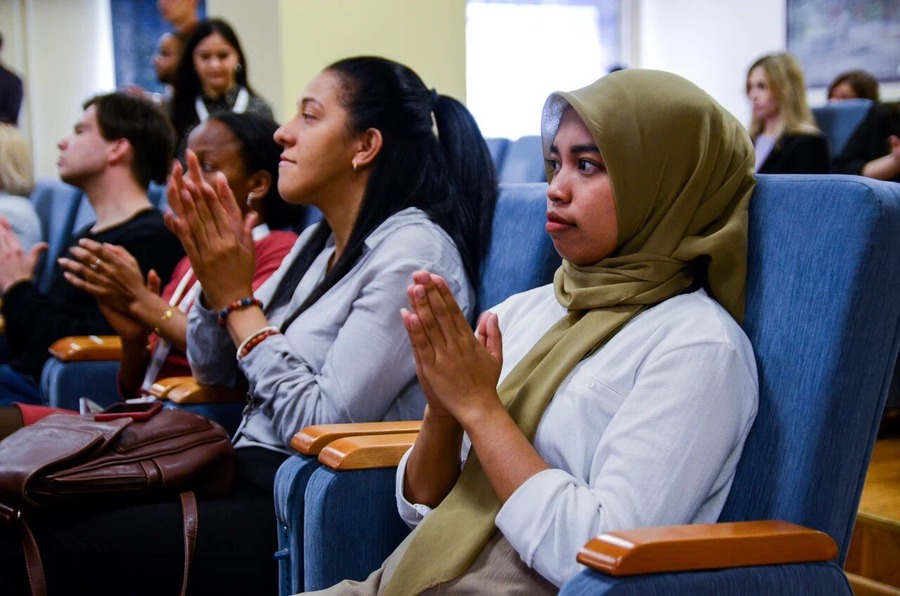 The forum was held for three days, May 13th through Mat 15th. The participants attended topic-related lectures. Exhibitions about the history of the war were organized at the Sigma university complex. At the memory meeting, students met with the veterans and Heroes of Russia. The forum included a team game on the best knowledge of the Great Patriotic War, and screening of the Panfilov's 28 Men movie. International students also learned about the role of Chelyabinsk in the war. A photoshoot was held in the park named after Yu.A. Gagarin: students could try military uniforms on. Also students participated in a historical reconstruction and a master class on speed disassembling and assembling of an assault rifle.