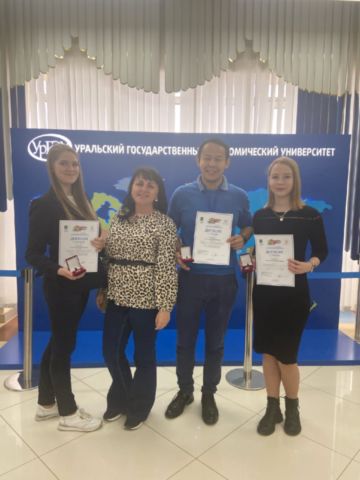 Within the XII Eurasian Economic Forum of the Youth "Russia and the World in New Realities: Changing in World Economic Relations" held at Ural State University of Economics, an International Olympiad "Using IFRS in the National Regulation of Accounting" has been organized. Students from South Ural State University have delivered a successful presentation at the event and have won the first place in the Olympiad.

The SUSU team composed of students of the Department of Economics and Finance Anna Galaktionova, Mariia Kononovich, and Arslan Yusupov successfully passed the selection round, in which more than 100 students from different universities of Russia and the near abroad participated, as they decided to test their knowledge of the international accounting and became the Olympiad participants.

In the final round the participants had to not only prove their knowledge of the International Financial Reporting Standards (IFRS) and their practical application when solving cases, but also participate in a creativity task. The team work was assessed by experts and potential employers: PwC international company, OOO "Praym-Region". 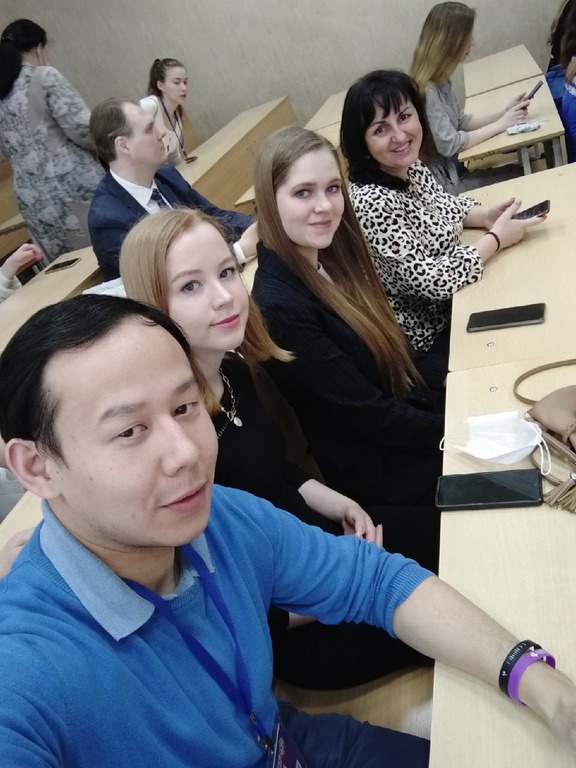 Taiia Denisova, Candidate of Sciences (Economics), Associate Professor of the Department of Economics and Finance helped prepare the team to the Olympiad and supported them.