The Story of My Family in the History of My Nation: SUSU Students Become Authors of a Collection of Essays 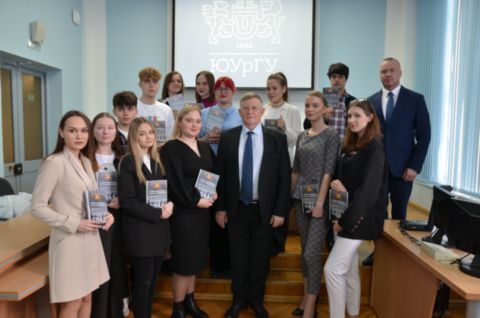 A collection of essays titled The Story of My Family in the History of My Nation has been presented at South Ural State University. The book is filled with stories of students about the lives of their ancestors and military and labour deeds of their relatives.

The contest, organized by South Ural State University, is aimed at students to recall the history of their country, nation and family, ask their relatives different questions, open for themselves the pages of the past and new pages. It was important to show the place of their own family and certain ancestors in the context of the history of our country, to speak on the contribution of relatives to the defence of the Fatherland and the Victory in the Great Patriotic War, to the development of science, sports, and culture. SUSU students, as well as students from partner universities in the countries of Central Asia took part in the contest. 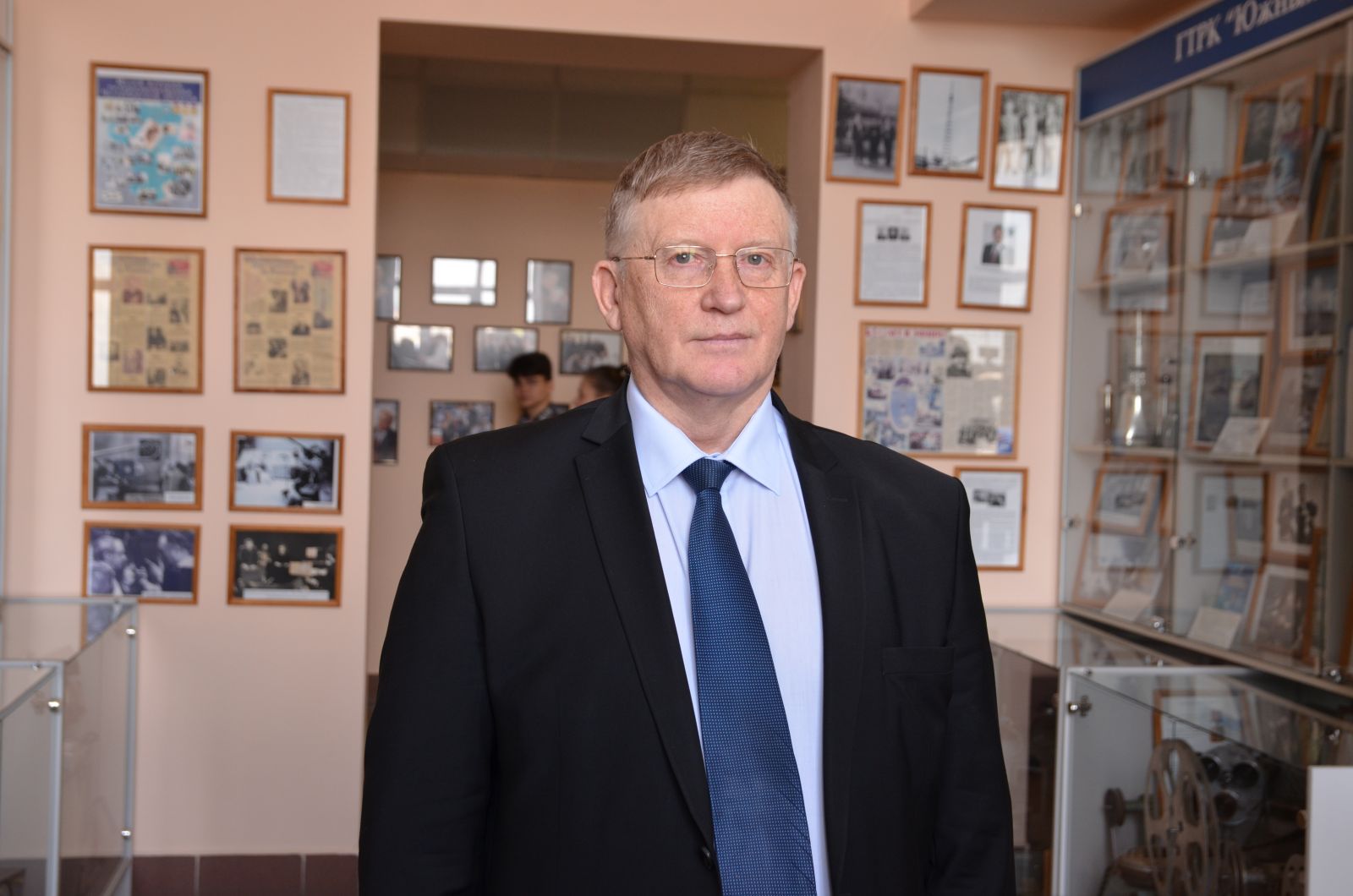 SUSU Rector Aleksandr Shestakov thanked all participants for their involvement and congratulated them on the upcoming great occasion:

“It is important to preserve the connection between generations. We should know the history of our country and family, remember and appreciate our ancestors’ deeds. A specific feature of the contest has become the fact that not only our students, but also students studying at our partner universities in Kyrgyzstan, Tajikistan, and Uzbekistan participated in it. After all, the Victory in the Great Patriotic War is the common victory of the Soviet people.” “It happened that there are only two occupations in our family: part of our relatives are teachers, and the other part are military personnel. My great-grandfather fought in the war in 1942, and after it he worked as an elementary school teacher for almost 40 years. My great-grandmother supported the rear during the war, she worked as a teacher of Mathematics and after the war she became school principal. My grandmother also followed in the footsteps of her parents, she was teaching children for many years. And my grandfather was a military man, he died almost 20 years ago,” says the girl. “I think that every family has its own heroes, it is important to remember and preserve the memory of our loved ones.” Now this book will become a family relic of the Lazutkins. To write an essay, another participant of the contest, a student of the Institute of Law Vsevolod Mikhailov, examined family archives and asked his parents for information.

“My essay is dedicated to the ancestors of both my mother and father, who died during the war. At home we have archive documents, most of them are my great-grandfather’s, from which we can draw information about the life of previous generations of our family,” says the boy. “I believe that the story of the family of each person is integrally connected with the history of the country this person lives in. By learning about your family and its heroes, you can learn a lot of interesting things about the history of your country.”

Despite the fact that the contest was not dedicated to a specific military topic, when contemplating on the history of our country, students most often referred to the theme of the Great Patriotic War, talking about war veterans and the lives of their relatives in the rear.

The collection includes more than 30 essays by Russian and international students. All the participants were awarded an edition as a gift. 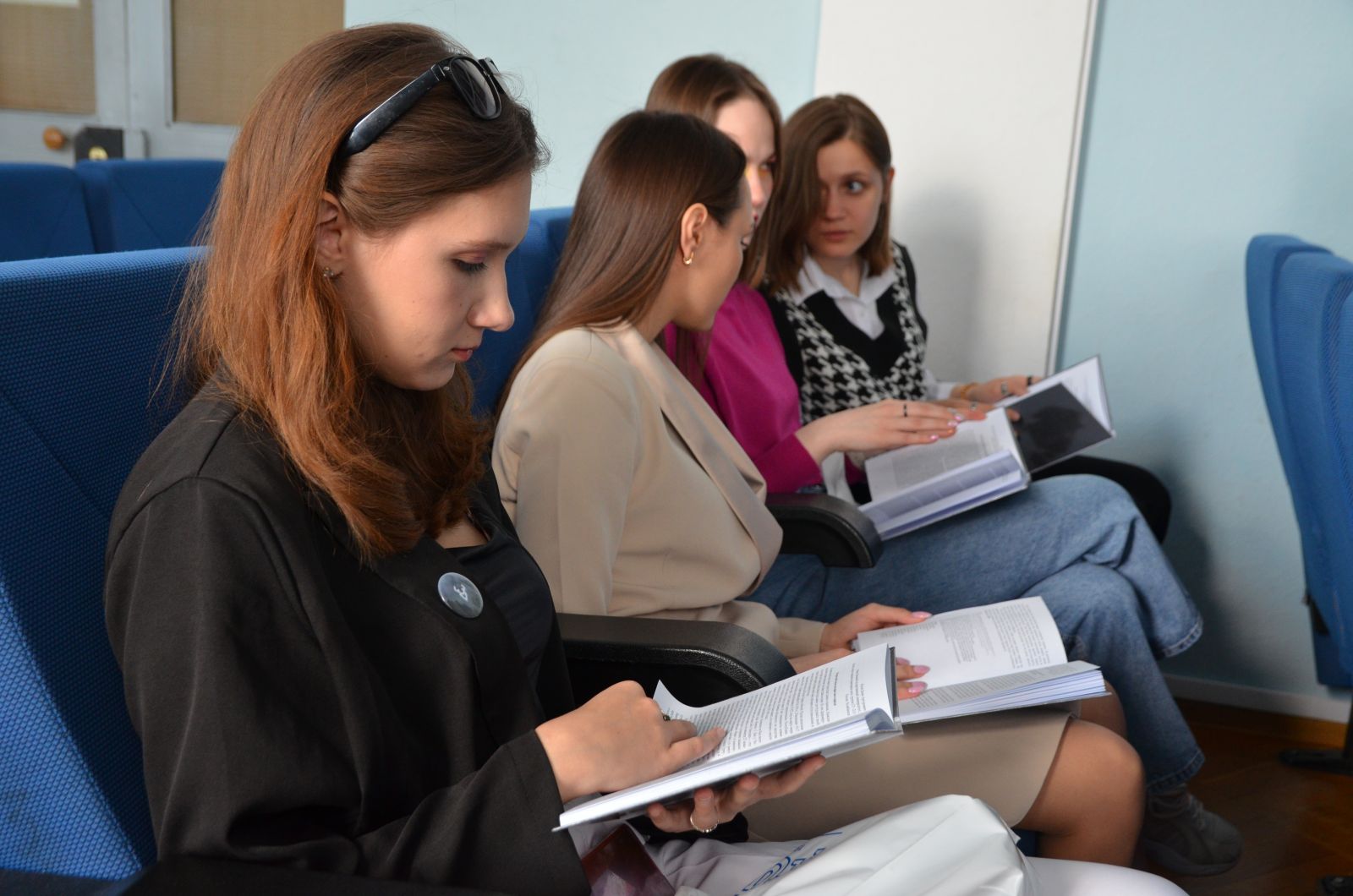