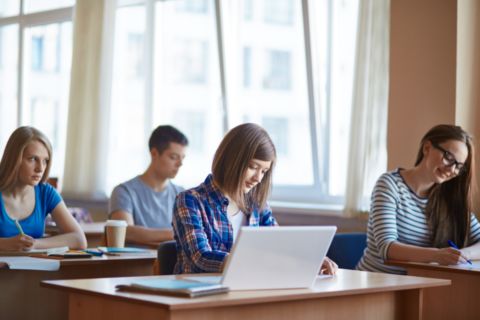 Students of the Department of Sociology of the Institute of Media, Social Sciences and Humanities have taken part in the Young Science 2022 National Interuniversity Student Conference in Yaroslavl. Organizer of the conference: International Academy of Business and New Technologies.

Yulia Protasova (СГ-101), Mikhail Rybalko (СГ-301) and Ekaterina Poroshina (СГ-401) presented their reports at the section. Candidate of Sciences (Social Sciences), Head of the Department of Sociology of the Institute of Media, Social Sciences and Humanities Elena Salganova acted as their academic advisor.

The report by Yulia Protasova on the Sociological Approaches to the Analysis of Aspects of Russia's Social Policy covered the main theoretical and methodological approaches to the study of various aspects of the Russian social policy. The secondary analysis of the results of sociological research over the 2020-2021 period described by the author allowed to determine the involvement of Russians in the political life of our country; highlight the social needs of citizens, expectations of the future of our country; and the impact and role of digitalization in society. 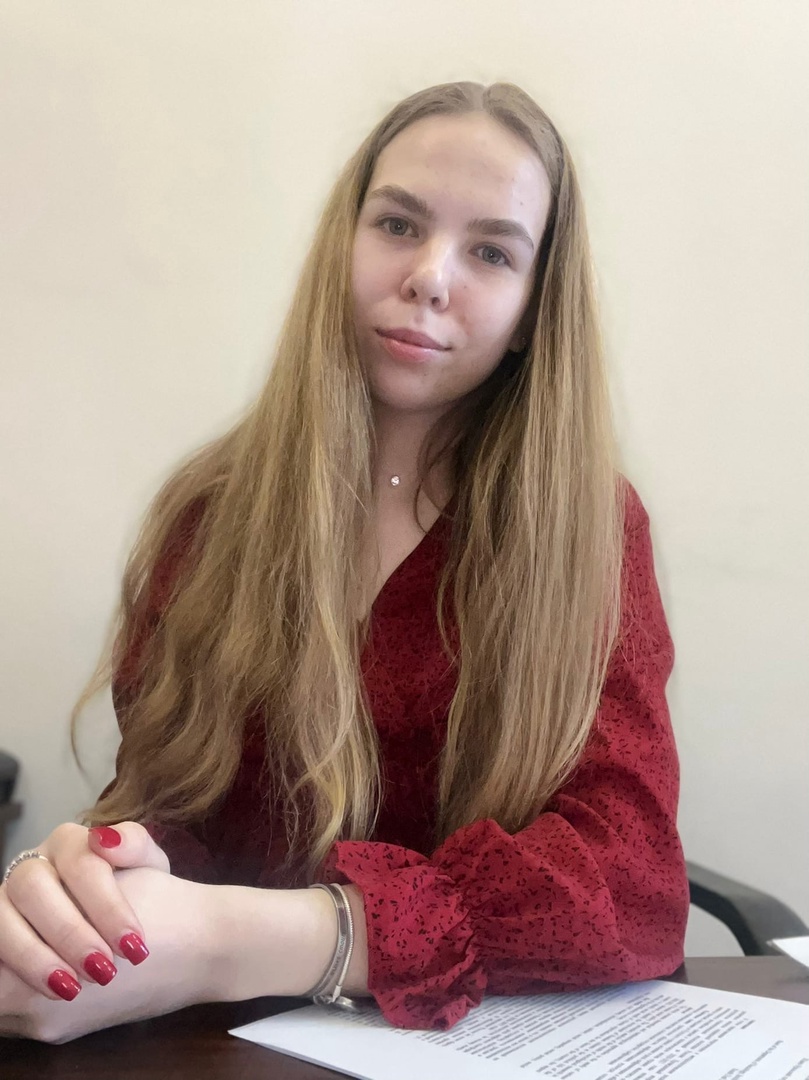 Mikhail Rybalko presented a report on the Blockchain as a Social Phenomenon: Trust and Perception of the Stability of Relationships, in which a sociological approach to the role of technological information exchange systems in modern society was described. The essence of the blockchain as a social phenomenon and its application in various fields of society was revealed, and priority areas for sociological and marketing research were identified. 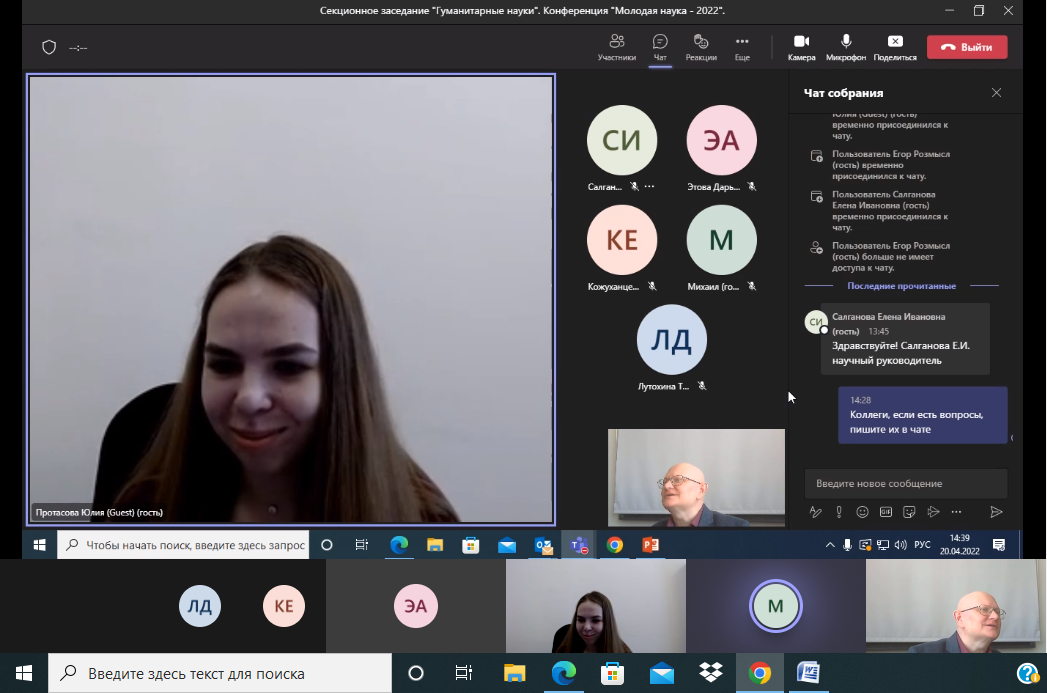 The organizers of the conference marked the high level of presentations by Sociology students of the Institute of Media, Social Sciences and Humanities of South Ural State University, as well as the relevance of the chosen topics, the complete and literate use of methodology in conducting research, and the quality of the preparation of scientific works.