An Open House Day event has been held today in the auditorium of South Ural State University. The event began with the official portion in the auditorium. High school students and their parents met with the SUSU administration. The guests learned about the university’s competitive advantages, peculiarities of the 2022 Admissions Campaign, and the unique bonus system which is being implemented in the university as of this year.

“Where should I enrol?” is the most important question in the life of every young person who is about to finish school. Oleg Ustyantsev came to the Open House Day with his children. In just three months his children will be going to university. They have already made their choice.

"I myself studied at CPI (the former name of SUSU); I studied electronic computing machines. I worked in Moscow for a long time and people there asked me where I got such knowledge. Today I came to the Open House Day event with my children as they will be entering the university this year. They also want to become engineers. I'm just pleased to see my dear institute after so many years. I would very much like my children to study at SUSU, too," says Oleg Ustyantsev. 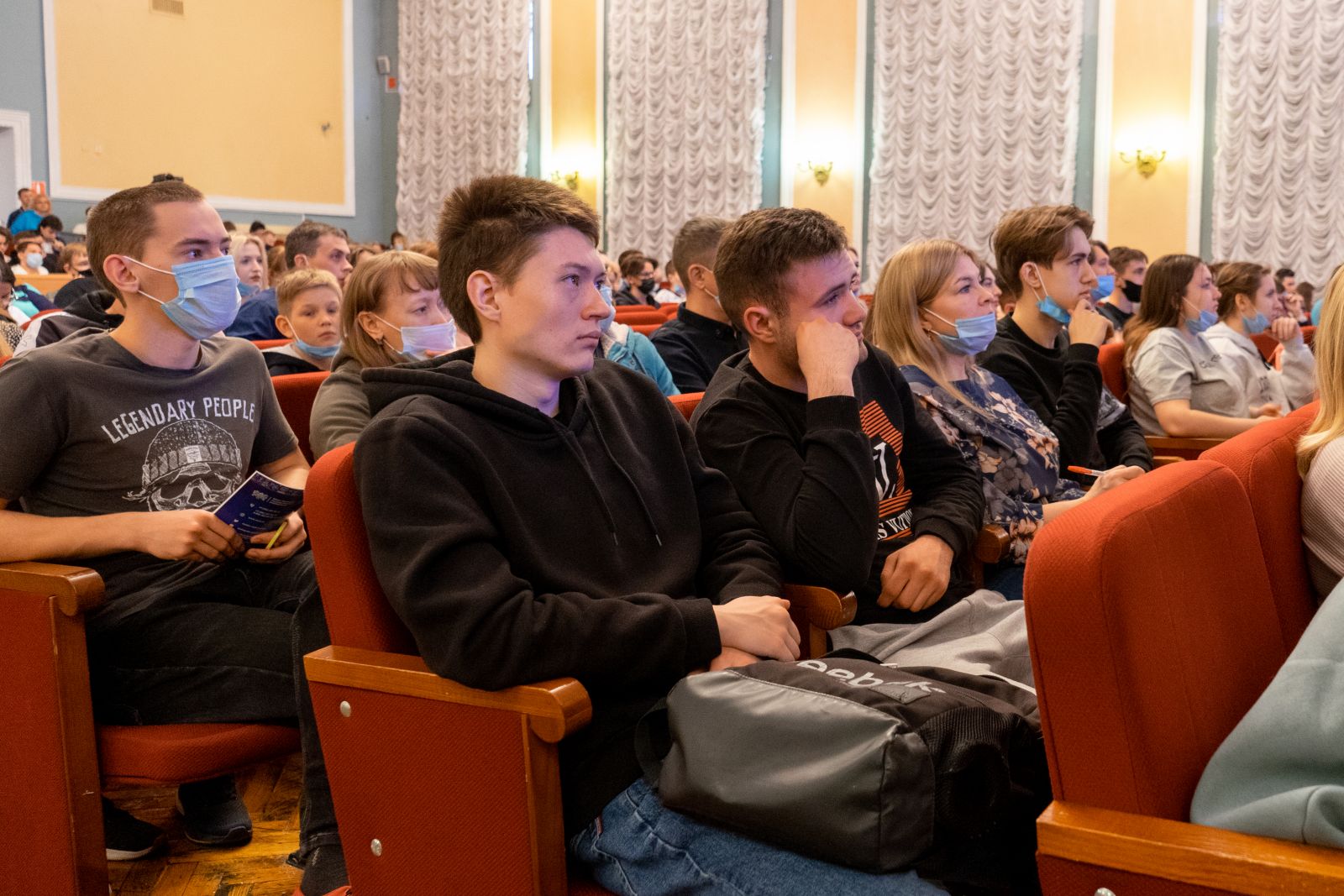 According to the Expert publication, SUSU ranks 9th in Russia in terms of scientific activity. Today the university has all the necessary conditions for students to be able to engage in science from the very first day at the university.

"Students come out of school talented and technically savvy. We, in turn, provide them with opportunities to develop: laboratories, experienced teaching staff, project-based learning, minors, startup studio and many other things," says SUSU Rector Aleksandr Shestakov. "Science is a flagship, a priority direction of our university’s development. If students want to develop their own projects, their own products, we also provide them with this opportunity and are ready to support them. Given today's situation, our university is receiving more proposals on the development of engineering technologies. Over the past year the number of such proposals has increased by more than 2.5 times. This is an area that we are following and developing, because it is important not only for our university and the region—it is important for the whole country.” The administration representatives also spoke about the unique system of bonuses. Students entering SUSU can get discounts on tuition fees.

"For the first time, SUSU will have tuition discounts for students. These are the most significant discounts among all the discount systems of Russian universities. The biggest discount available today is 30%. Besides, our system provides for prolongation of discounts in case if students pass their exams with “Good” and “Excellent” marks after the first year, and later only with “Excellent”. Discounts are very good motivation for students with good grades, who passed internal exams well, and were trained at the SUSU Physics and Mathematics School," shared Yulia Bolotina, Deputy Vice-Rector for Academic Affairs.

According to the SUSU Rector Aleksandr Shestakov, this system initially appeared at SUSU branches as an experiment. The experience was positive and the university administration decided to scale up the system to the whole university. More information about the bonus system will be released later; all information will appear on the university website and social networks. 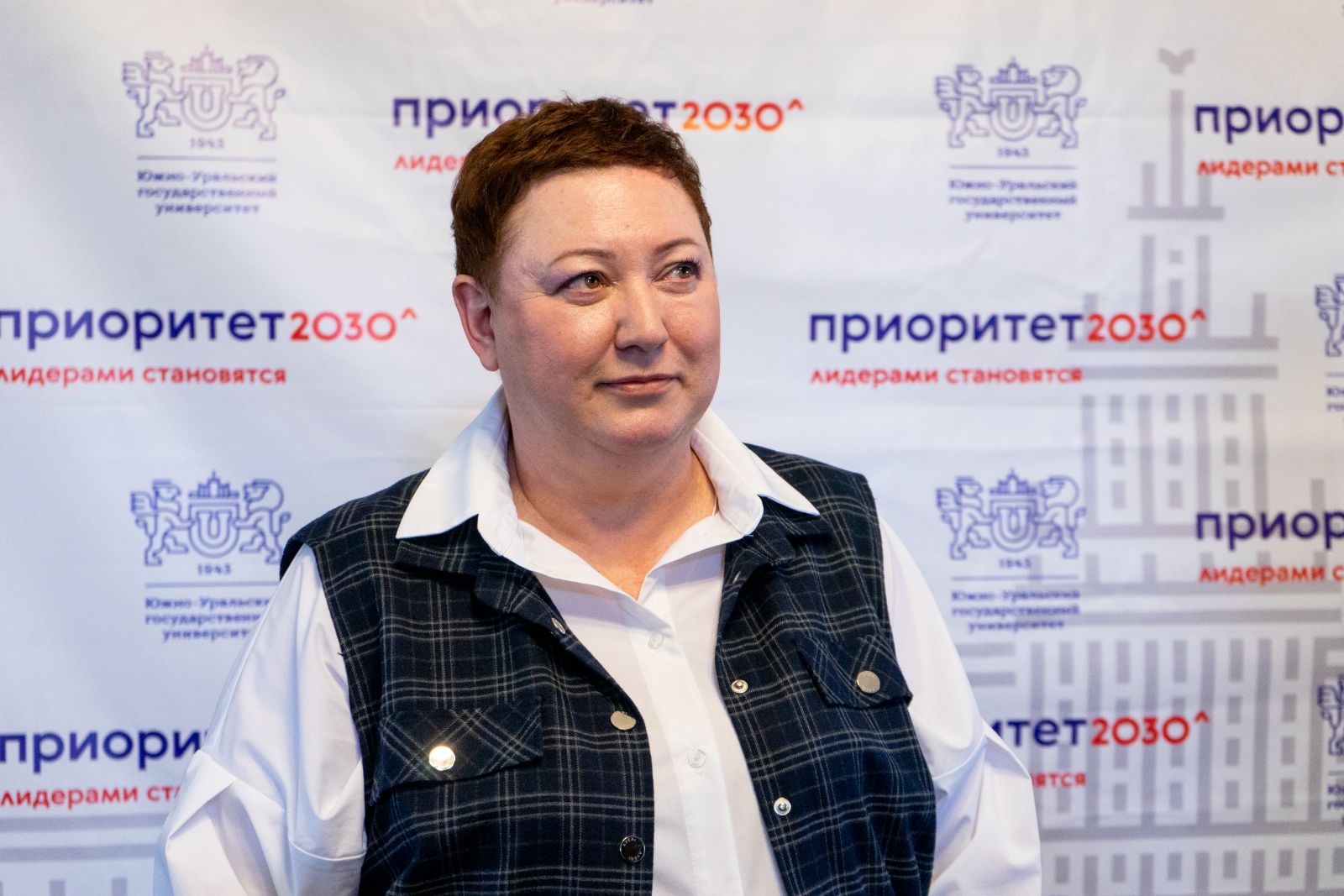 During the meeting, applicants and their parents also learned about extracurricular life at the university: sports, creative courses, and the opportunity to engage in scientific activities in the first year of studies. By the way, successful academic performance in these fields will allow a student to obtain a higher scholarship, up to 28,000 roubles monthly.

Moreover, students of the South Ural State University have a unique opportunity to receive a military ID while studying at the university. The Military Training Centre at SUSU is one of the oldest in Russia. This year it will celebrate its 77th anniversary. It began as a military department, but today it is a large university centre, where every year young men obtain a military specialty, complete military training, take an oath and finally obtain their military ID. Starting this year, the Military Training Centre offers students an entirely new field of training.

"The topic of unmanned aerial vehicles is discussed at the highest levels. The experiences of recent military conflicts showed their high efficiency in combat operations, so the Russian Defence Ministry leadership decided to begin training UAV operators, including at the SUSU Military Training Centre. The Defence Ministry allocated 3 real UAVs for the students to train on", says Konstantin Krikunov, Deputy Head of the SUSU Military Training Centre. 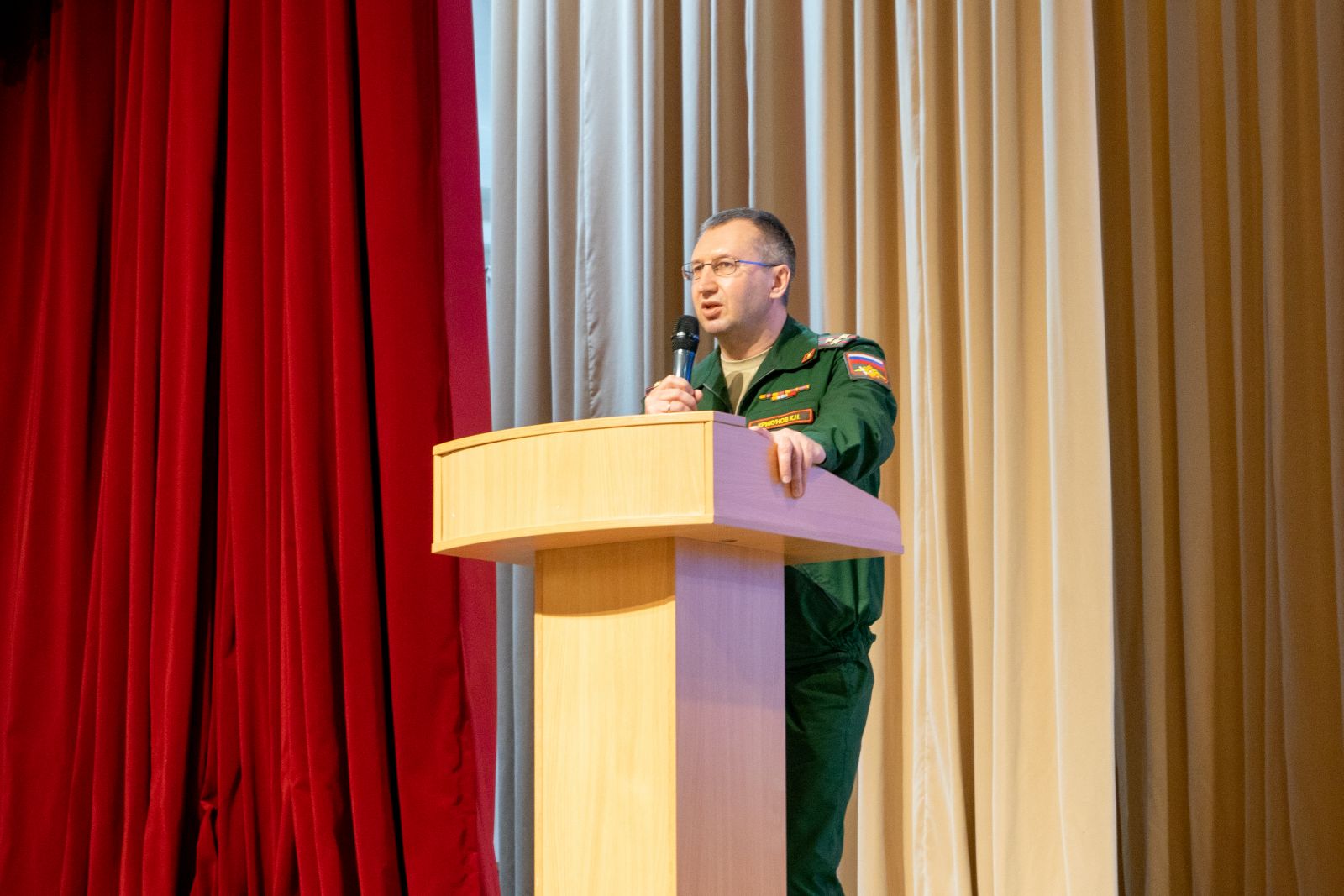 Per tradition, the Open House Day event ended with meetings between applicants and the directors of the university schools and institutes, where they were able to learn about the programs of study, as well as choose the most appropriate direction for themselves.

This was the last Open House Day event of this year. However, meetings with applicants will continue in a slightly different format! Very soon SUSU will host An Hour with the Rector where applicants and their parents will be able to personally ask the Rector Aleksandr Shestakov questions and get information first hand.