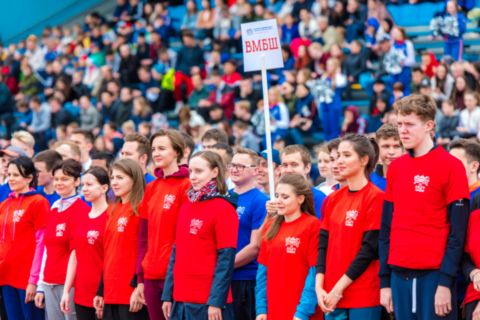 Per tradition, the main festival events will include the Tekhnopolis relay race, the Olympic run of the academic and administrative university staff, and GTO testing of SUSU students, professors, and other participants of the festival. 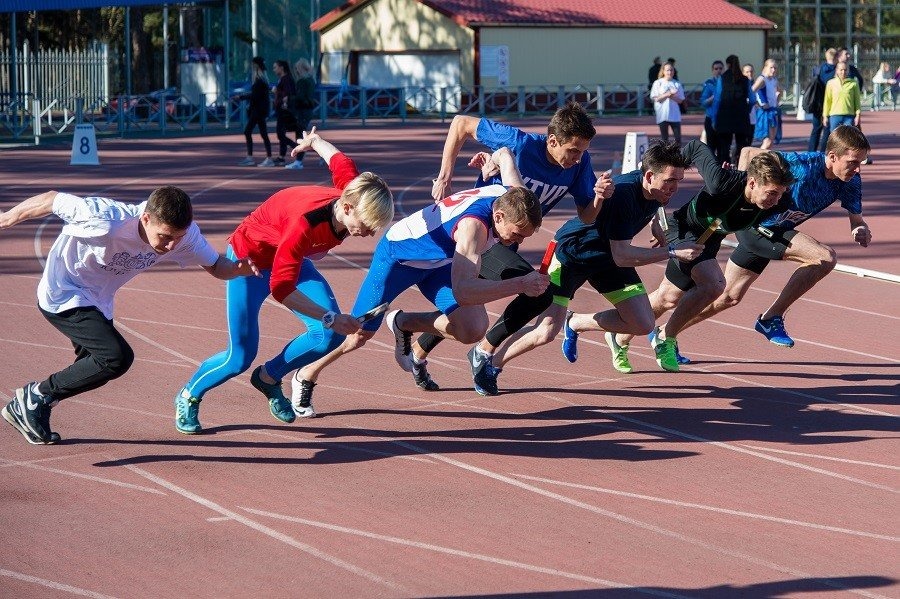 In addition, the guests of the festival can expect fascinating interactive platforms from the event’s partners, bright performances, and a creative cultural and entertainment program.

For "dessert", participants can eat free rice pilaf from the head of the Department of Technology and Organization of Public Catering Abduvali Toshev.

"In recent years, there has been a positive trend toward health awareness. In this regard, the number of people who are systematically engaged in sports is increasing. Each year we see an increase in the number of participants of our SUSU, a Sports University festival. Students and teachers are looking forward to the festival, and we, in our turn, will make it even bigger and brighter," noted Vadim Erlikh, Director of the Institute of Sports, Tourism and Service.

The guests of honour include:

Irina Teksler, Chairperson of the Board of Trustees of the Chelyabinsk Region Judo Federation, founder of the 2020 Foundation for Social, Cultural and Educational Initiatives;

Natalya Kotova, member of the presidium of the Regional Political Board, Head of the City of Chelyabinsk;

Irina Gekht, member of the presidium of the Regional Political Board, First Deputy Governor of the Chelyabinsk Region;

Maksim Sokolov, Minister of Physical Culture and Sports of the Chelyabinsk Region;

Aleksander Kuznetsov, Minister of Education and Science of the Chelyabinsk Region;

Maksim Kleshchevnikov, Head of the Physical Culture and Sports Department of the Chelyabinsk City Administration;

Svetlana Portye, Chairperson of the Committee on Education of the City of Chelyabinsk;

Yulia Smirnova, Director of the N.K. Krupskaya Palace of Pioneers and Schoolchildren in Chelyabinsk.

The sports festival is a big event, gathering about three thousand people, including: students and teachers from SUSU, students of sports and secondary schools of the city of Chelyabinsk and Chelyabinsk Region, residents and guests of the city. 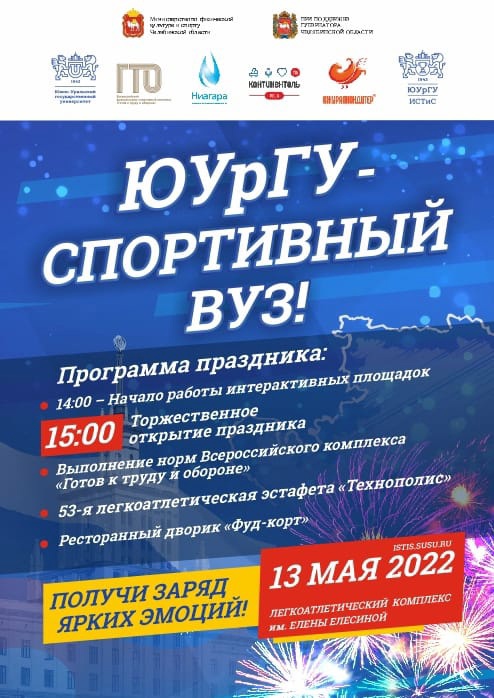