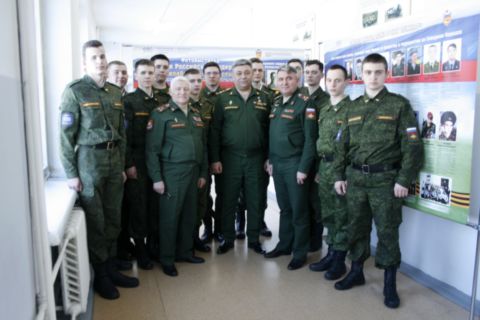 The Military Training Centre of South Ural State University has organized events on the occasion of the 30th anniversary of the establishment of the Hero of the Russian Federation title.

The Centre students visited the “Heroes of Russia. The Chelyabinsk Region” photo exhibition created by the “Rodina” Chelyabinsk Regional Public Organisation of Combat Veterans. They also took part in the courage lessons, among the guests of which were the Hero of the Russian Federation retired colonel Ilya Panfilov and relatives of the Heroes who had been killed on military duty during the anti-terrorist operation in the North Caucasus: Svetlana Kislova, wife of colonel S.A. Kislov, and Elena Yakovleva, mother of private A.V. Yakovlev. At these lessons students could ask the guests their questions. 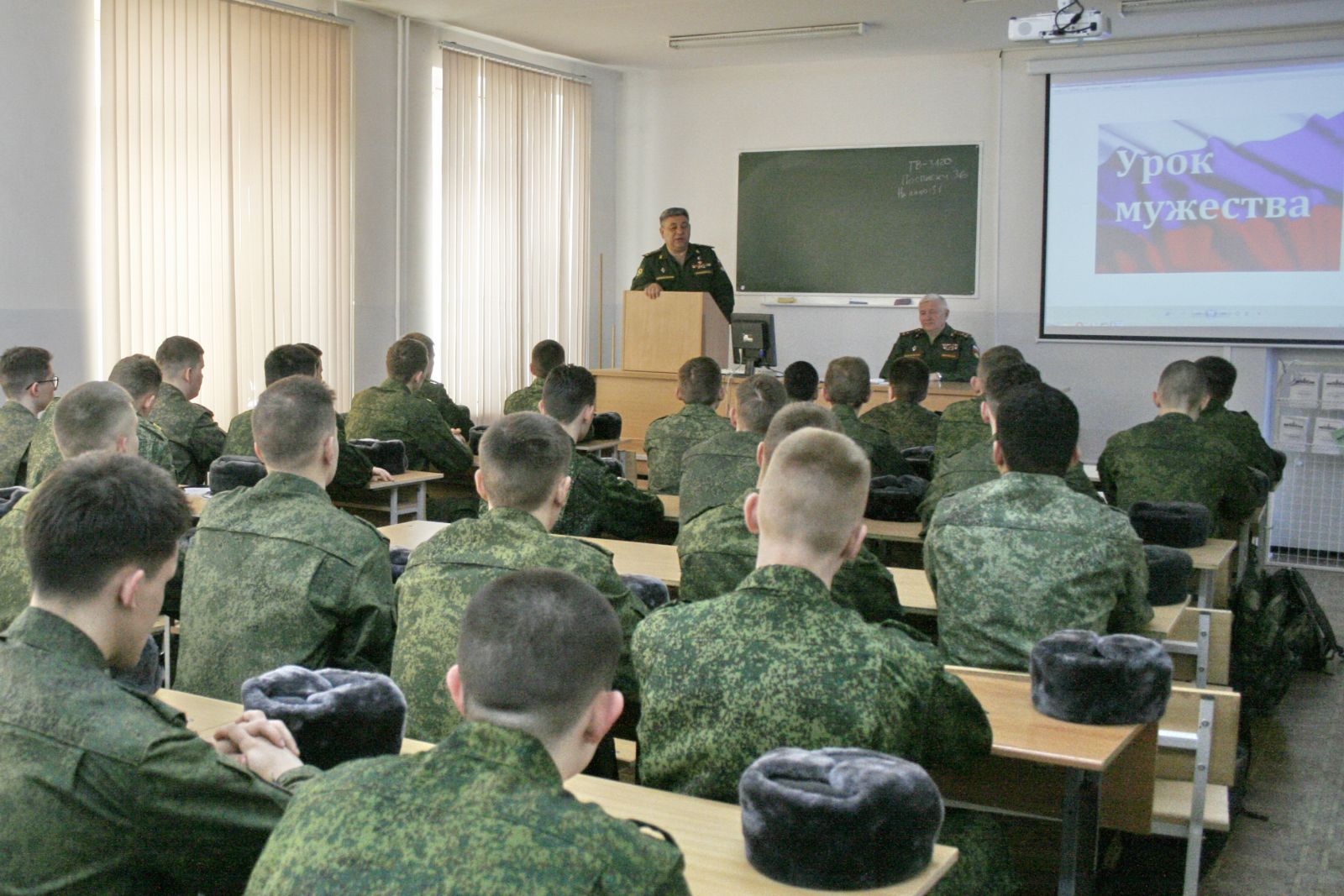 In the end of the lessons, students watched a film created with the participation of the “Rodina” Public Organisation and narrating about the Heroes from the South Urals and their heroic acts of courage in combat and in time of peace. The meetings participants observed a minute of silence in tribute to the memory of all the killed Heroes. 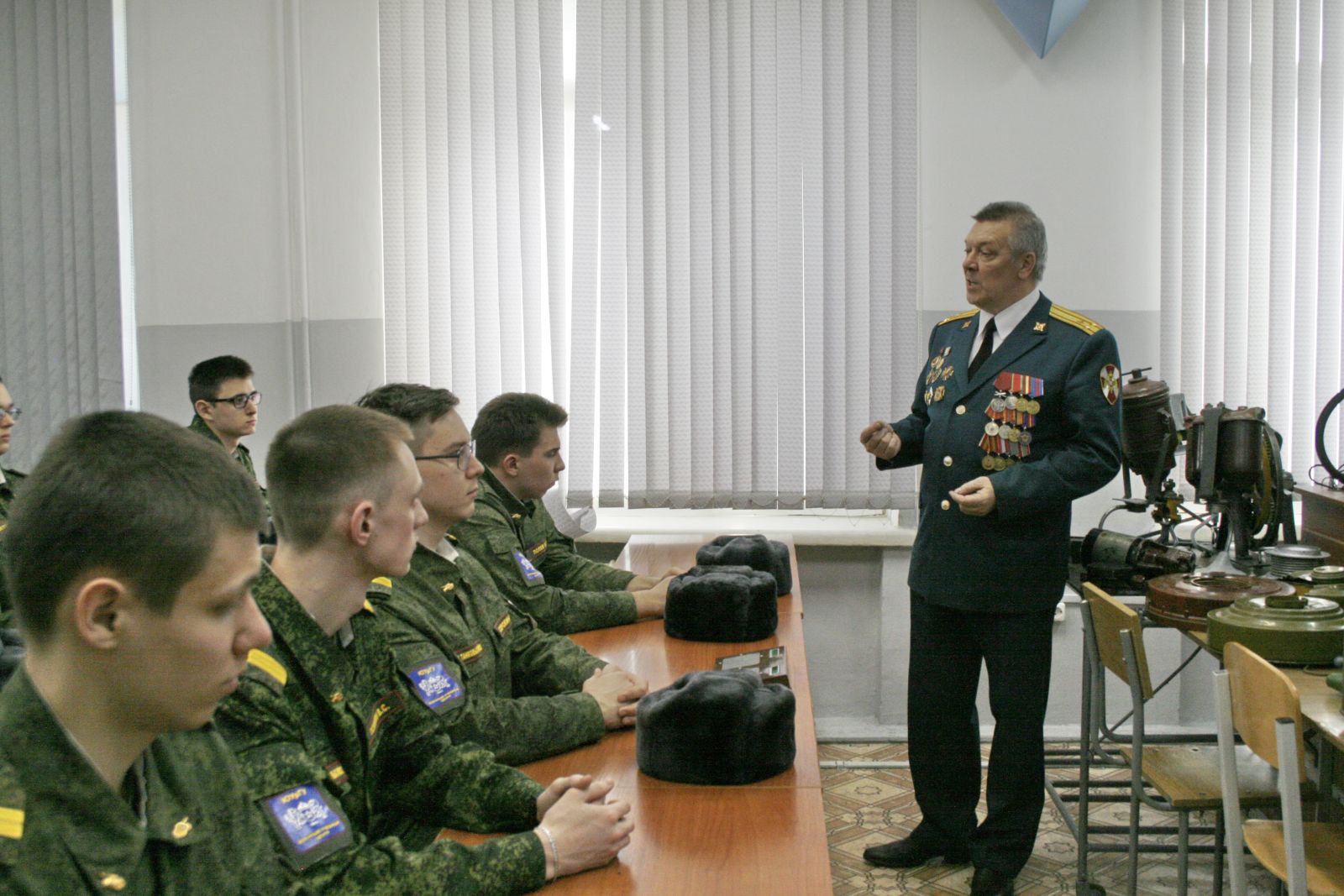