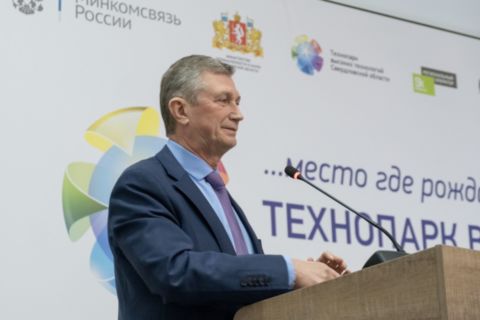 At a strategic session in Yekaterinburg for participants of the Ural Interregional Research and Education Centre for Advanced Industrial Technologies and Materials (UIREC), a team from South Ural State University presented a development strategy for a project to create demonstration models of propulsion and control systems for a re-entry vehicle.

Scientists at SUSU are working on a project to create demonstration models of unique rocket propulsion systems. This is one of the main world-class technological projects of the Ural REC. Work on the project is carried out jointly with the Academician V.P. Makeyev State Rocket Centre (Miass) and the Research & Development Institute of Mechanical Engineering (Nizhnyaya Salda).

"We have already achieved significant results: we managed to create the world's first working demonstrative model of a central-body multichamber propulsion unit with an alcohol-oxygen propellant system. We are developing in three directions, and the propulsion direction (computational, theoretical, developmental, and experimental work), is only one of them. Of course, this work will continue, and as early as this year we plan to test the model with gaseous oxygen and hydrogen. But while working on this big-scale project, we are also dealing with control systems with artificial intelligence, conducting economic analyses, and creating educational programs to train specialists," commented project manager Sergey Vaulin, SUSU Vice-Rector for Research and Education Centres and Complex Scientific and Engineering Programmes. 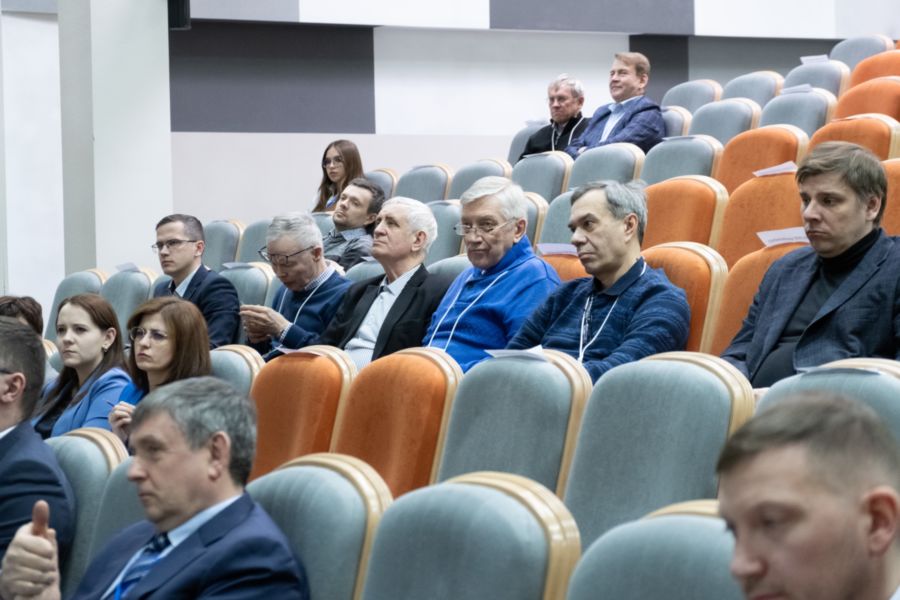 Under the guidance of moderators from the Skolkovo School of Management (Moscow), headed by Boris Ostrovsky, the SUSU team conducted an in-depth analysis of the rocket engine demonstrative model project in all directions during the strategic session: control system development, educational programs, and the technical and economic aspects.

An important component of the project is the development of a systemic digital educational project for the rocket and space industry. Viktor Fedorov, Director of the Academician V.P. Makeyev Rocket and Space Technology Centre at SUSU, explained that within the project, the team educates future young specialists who are still in secondary school. South Ural State University hold summer and winter schools for university and secondary school students within the Asteroid Youth Design Bureau. Implementing project-based learning from the 1st year of university studies allows the team to involve students in active work on the project and train specialists with the skills to create technical documentation who can take part in any stage of development.

Under the guidance of SUSU Vice-Rector for Academic Affairs Irina Savelieva, the group identified their target markets, predicted demand and target cost for launches, and developed the elements of technical and economic connectivity of the project as a whole. Their analysis showed that the project would have a significant impact on the satellite launch market used in various sectors of the economy, from agriculture to infrastructure monitoring and navigation.

Thanks to their detailed elaboration of each section, the project team defined the goals and tasks for the next three years.

The Ural Interregional Research and Education Centre for Advanced Industrial Technologies and Materials (UIREC) was created as part of the Science national project to conduct world-class applied research and development. The Centre seeks to obtain competitive technologies and products with subsequent commercialization and educates personnel. Leading universities of the Sverdlovsk, Chelyabinsk, and Kurgan regions (UrFU, SUSU, and KSU) are actively involved in developing the UIREC.