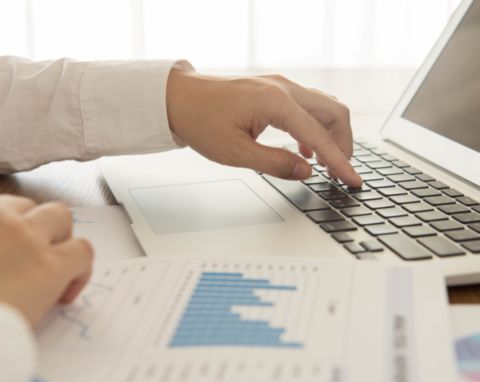 An overview of one of the most in-demand topics in modern organic chemistry—a promising class of heterocyclic sulphur compounds (1,2-dithiol-3-thions)— was presented in Molecules (Q1) by a researcher from South Ural State University (SUSU). The article aroused great interest among researchers because it will assist in choosing the best methods to obtain such structures and methods of transformation.

The publication of the South Ural State University scientist devoted to the synthesis and biological activity of a promising class of heterocyclic compounds 1,2-dithiolo-3-thions was recognized by the chief editor as one of the most interesting for the readers in Molecules journal in 2021. According to the author, Oleg Rakitin, Doctor of Sciences (Chemistry), this is explained by the great attention that the topic of sulphur heterocycles has received in recent years.

The main feature of compounds of this class is their proven effectiveness as donors of endogenous hydrogen sulphide (H2S), which is produced in mammalian and human cells. Cellular hydrogen sulphide biosynthesis regulates important functions of the cardiovascular, immune, nervous, respiratory, and gastrointestinal systems and is involved in the treatment of several diseases, including Down syndrome, Alzheimer's, and Parkinson's. 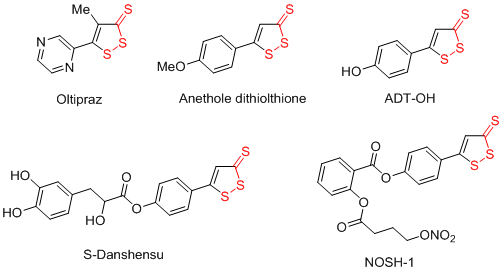 Despite the high interest in these sulphur heterocycles, there has been a lack of review data on the synthesis and reactions of this class of heterocyclic compounds in the current literature. The review prepared by Oleg Rakitin filled this gap in the field of heterocyclic chemistry.

"In the absence of a comprehensive review on the methods of preparation and reactivity of dithiolthiones, scientists often chose suboptimal methods of obtaining these structures, and the methods of their transformations were often not used properly at all. Therefore, this review will allow chemists to properly and rationally plan further work in this field and show the areas that have not been studied before. This review covers recent developments in the synthesis of these heterocycles, as well as important new transformations for transformations of the 1,2-dithiol-3-thione ring," said Oleg Rakitin.

The review shows that the 1,2-dithiol-3-thione cycle can be successfully created by introducing sulphur atoms (through the sulphation of various organic compounds). Recent advances in the synthesis of 1,2-dithiol-3-thiones include three unusual efficient approaches.

SUSU has been researching heterocyclic compounds of 1,2-dithiol-3-thiones since 2015, when a joint laboratory of the South Ural State University and the Institute of Organic Chemistry of the RAS (Moscow) was established. Compounds of this class are unique starting points for completely diverse and often unpredictable transformations into other sulphur-containing heterocycles that can be used in both medicine and engineering.

In recent years, the SUSU and IOC RAS team discovered a number of new transformations of 1,2-dithiol-3H-thiones in which one or two endocyclic sulphur atoms are replaced with carbon- or carbon-nitrogen-containing fragments to produce sulphur-containing heterocyclic systems which are of value in medicine.