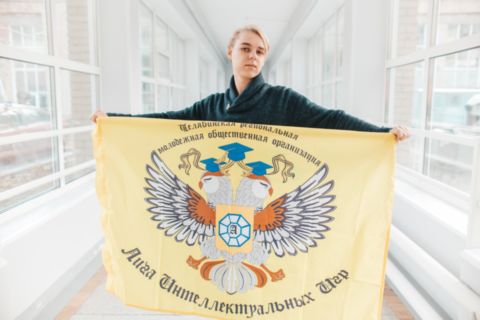 The Resource Centre of the Intellectual Movement of the Chelyabinsk Region project was highly appreciated by the experts of the contest on awarding grants from the Governor and was included in the list of initiatives, which will be implemented starting February 2022.

Thanks to this project, citizens of the Chelyabinsk Region will have the opportunity to play intellectual games online. The packages of question-answer and multimedia games available to any user will be posted on the Internet-portal of the resource centre. Moreover, all the interested South Ural residents will be given access to games in video format, will be able to sign up for tournaments on individual games and join the events of the Intellectual Games League. 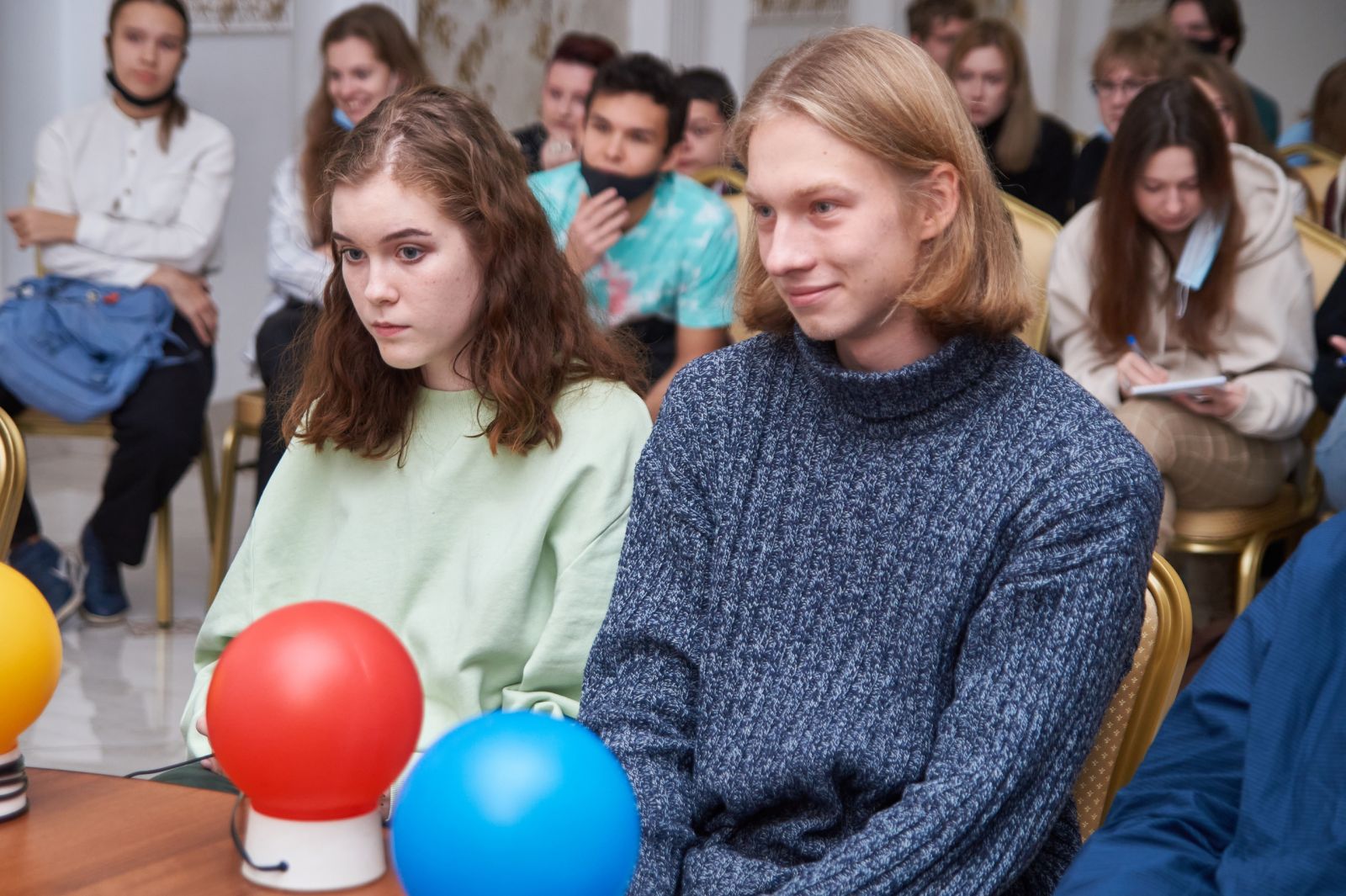 “Intellectual games online in the current situation is the most convenient way of organising rewarding free-time activities. The Resource Centre of the Intellectual Movement of the Chelyabinsk Region project will give students, school pupils, their teachers, working youth and everyone interested an opportunity to get involved in the process of intellectual movement online: using the portal of the centre to conduct their own meaningful events, participate in scheduled events, create a club of intellectual games in their educational institution or organisation,” said Stanislav Lysov.

The work on the internet portal of the resource centre will be complete when the game mechanism will be developed: with its help, players will be able to see a question, a form for submitting an answer, a table of results and other necessary information, all on one page.

Intellectual games of several formats will be available on the Internet portal: the popular What? Where? When? game, Quiz, button games, and so on.