Your World – Your Project International Student Championship Wrapped Up 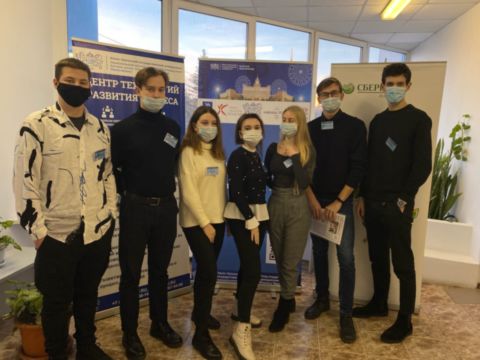 The Your World – Your Project International Student Championship wrapped up on December 17, 2021. The championship is held annually since 2014.

The aim of the championship is to develop creative activity, practical skills in the field of economics and management, to inform young people about the activities of the Local Group of the Youth Project Management Association under SOVNET, IPMA at SUSU (NRU) ("Young Crew Chelyabinsk"). The information partner of the championship is Plekhanov Russian University of Economics. The project is implemented using a grant from the Governor of the Chelyabinsk Region for the development of civil society, provided by the South Ural Civil Initiatives Support Fund.

1st-year and 2nd-year students of the full-time mode of studies of the School of Economics and Management of South Ural State University, universities of Russia and other countries were invited to participate. 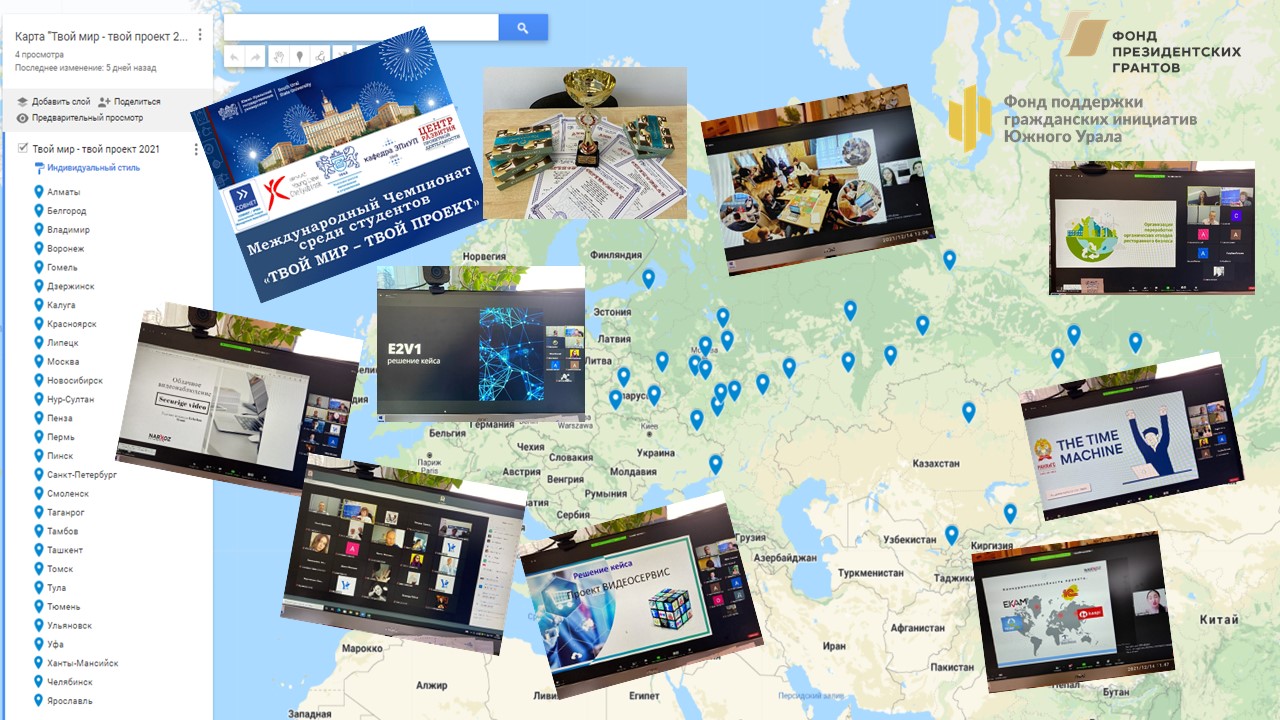 For the first time this year, the championship was organised in two sections. Besides the Project Management section, the Lean Production section was created. Applications for participation in the championship were received from 28 cities of Russia, Belarus, Kazakhstan and Uzbekistan, and 314 people were the participants in the submissions-only round.

All day on December 13, 2021, the Lean Production section was operating. During that day, teams from Moscow, Vladimir, Novosibirsk and Chelyabinsk at the venue of the Business School of the School of Economics and Management of South Ural State University demonstrated their skills and resourcefulness, knowledge and team solidarity. As a warm-up and following an online master class, the teams presented their vision of the basic principles of lean manufacturing, and what competences should a project manager on the implementation of lean manufacturing have. The main event of the day was the Assemble a Car simulation game. In the course of that game, the teams demonstrated organizational and managerial skills, knowledge and ability to apply lean manufacturing tools and team cohesion. At the end of the day, the results were summed up. A team of students from MIPT and RANEPA, Moscow, were awarded the Cup for winning in the Lean Manufacturing section. 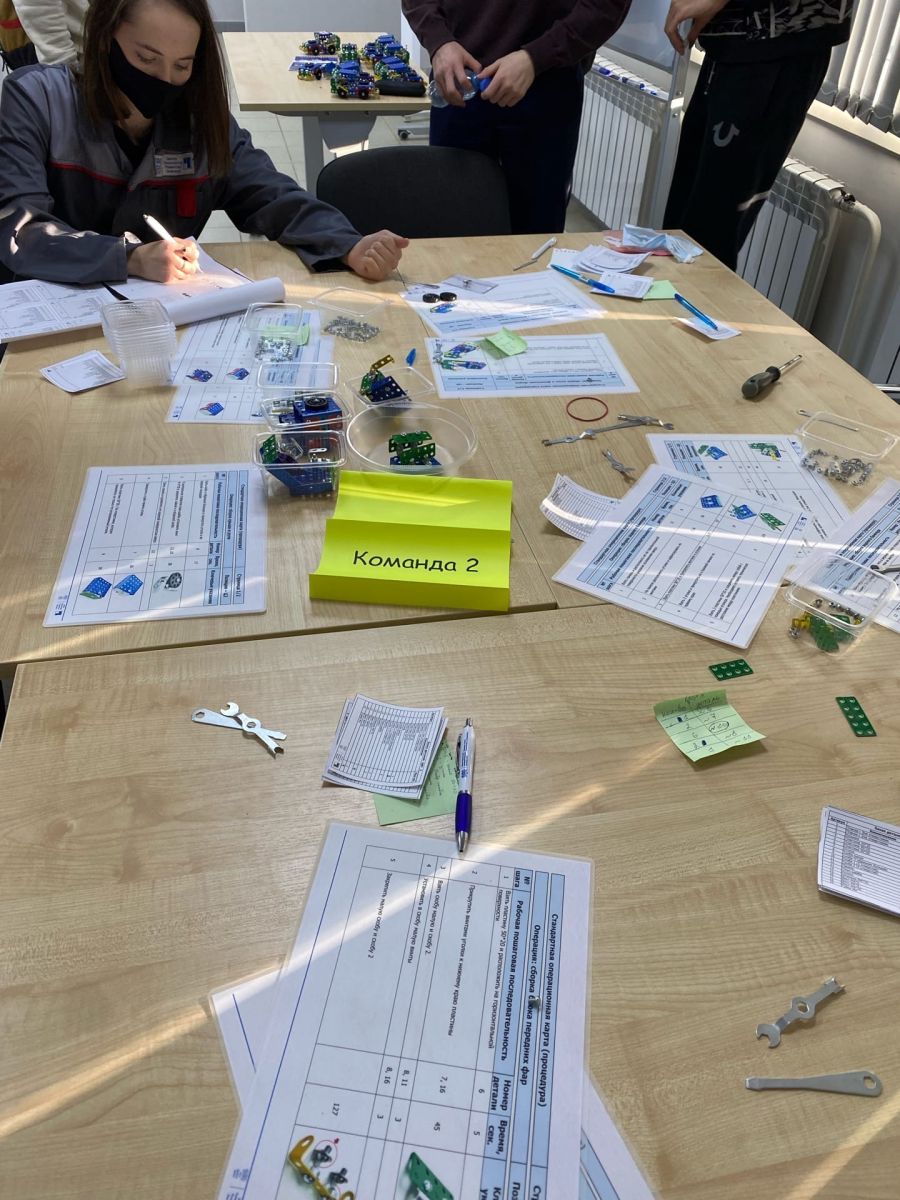 The finals were held December 13th through December 17th using distance technologies of the ZOOM platform. The finals were attended by 89 people (among them 2 SUSU students and other students from other universities). The program of the second (final) round included: express defence of projects and solution of a case from the Championship partner: OOO NPO Pantsir, a company operating on the development and production of security systems market.

The contest of teams’ calling cards in the format of a video presentation was assessed separately. The experts noted that the calling card competition allowed them to get to know more about educational institutions, cities and countries represented by their teams in the championship. According to the results of expert evaluations, a team from the Novosibirsk State Technical University became the winner in the video presentation contest.

The championship showed a high interest of students, aroused interest among representatives of the business community, and received support from information sponsors. The team leaders from different universities received positive feedback on the organization and implementation of the championship.