SUSU Main Building: What It Looked Like Before and How It Transformed The SUSU Main Building is one of the main attractions in our city. But this has not always been the case.

In 1943-1944 the institute was located in different parts of the city: at School No.4 not far from the railway station and in one of the schools of Traktorozavodskiy District. Later the institute was housed in a three-story building, where the Detsky Mir (Children’s’ World) store is now located. In 1945 the institute received a new building on Timiryazeva Street (now Lyceum No.11), but it did not solve the issue of lack of classrooms. The first faculty laboratory of technical measurements was located in a barn with wood stove heating, and the first welding laboratory—in the pantry of a school building. In the 1950s, a project was developed by which the Chelyabinsk Institute building would replicate the design of the Moscow State University. But the construction was stopped by Nikita Khrushchev, who considered such a project a display of architectural excess.

In 1997, the first meeting of the commission for the construction of the main building of the university was held. German Vyatkin, who was the rector of the university, found an old photo of the project in a newspaper and decided to implement the idea. Two floors, a tower and a spire were constructed over four years. 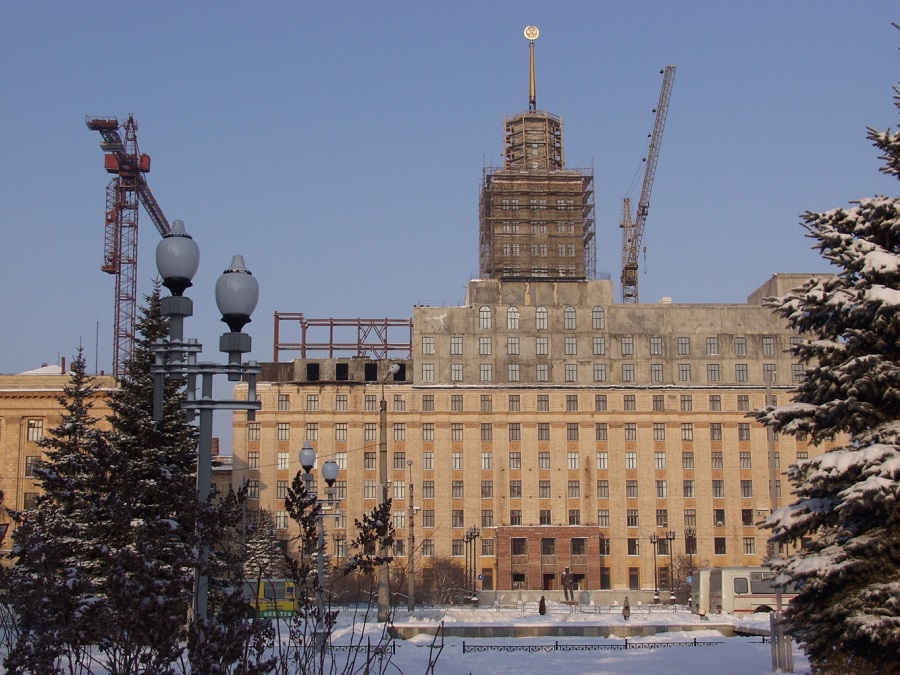 In 2003, copper sculptures of Prometheus (he carries the fire of knowledge) and the goddess of victory Nike, with a wreath of glory, were placed on the roof of the main building. 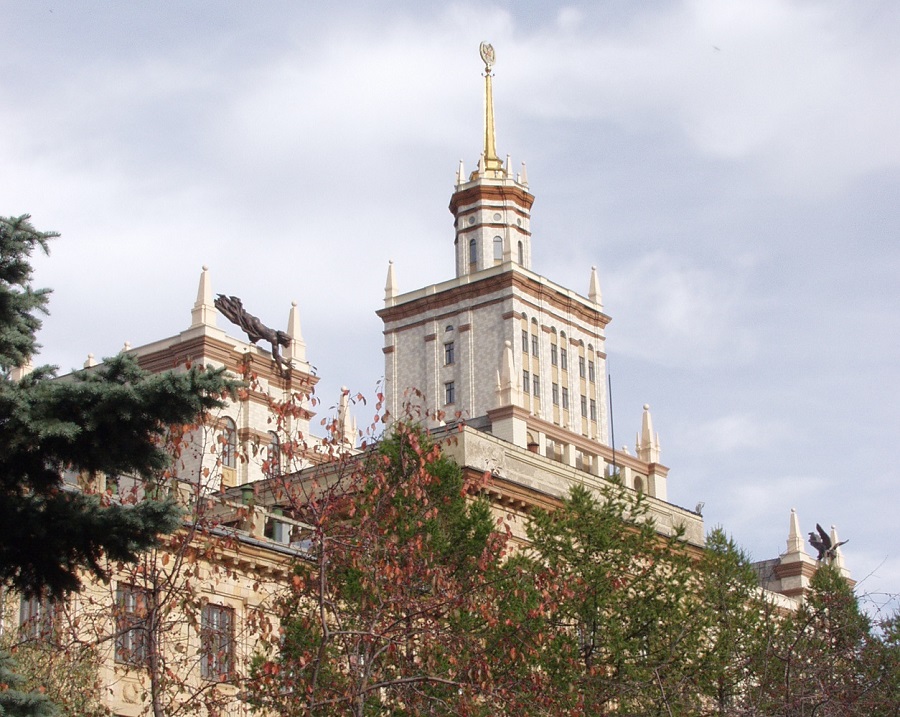 The figures form a single sculptural composition with the sculpture Monument to the Student, which meets everyone at the entrance to the main building. The author of the composition is People's Artist of Russia Vardkes Avakyan. 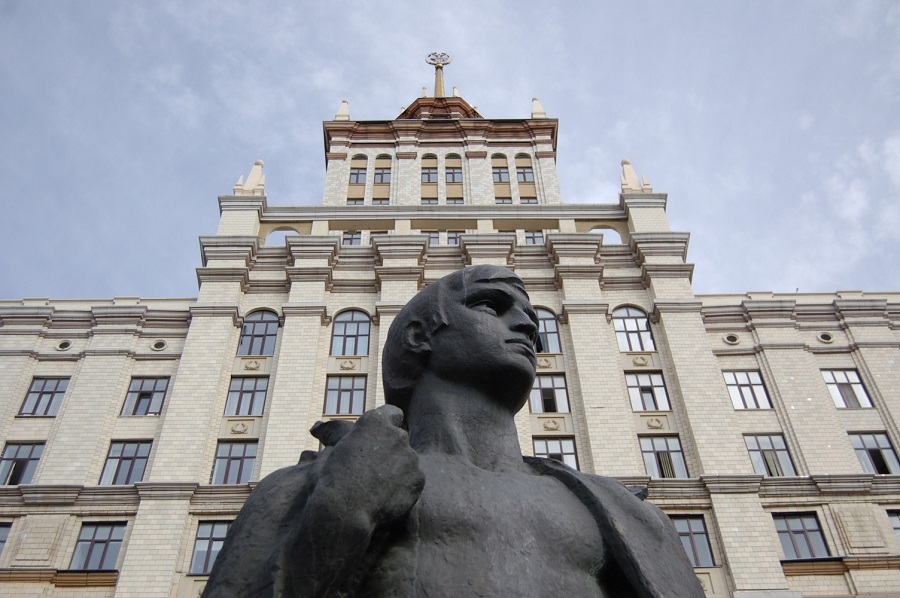 Today, SUSU is the second tallest building in Chelyabinsk. Its height is 86 meters!