A SUSU Student Creates a Programmable Complex for Radio Engineering 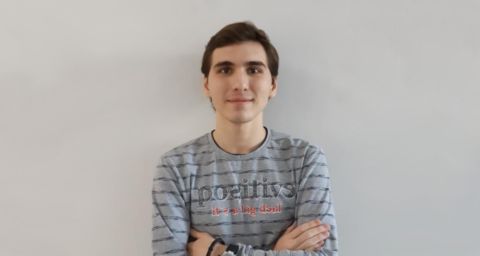 A student of South Ural State University (SUSU) created a laboratory for radio engineers. A distinctive feature of the development is the use of a programmable integrated circuit. The idea received grant support and recognition from the jury of the UMNIK competition.

For practical training of radio engineers in universities now, instructors use standard laboratory stands - equipment complexes on which the architecture of computing nodes of processors is studied. The laboratory should be constantly renovated so that students could work with modern equipment. Andrey Portnov, a student of the School of Electronic Engineering and Computer Science, found the solution to this problem. He suggested using a programmable logic integrated circuit - FPGA instead of standard microprocessors.

Thanks to this innovation, it will be possible to study various microprocessor architectures without interfering with the hardware part of the equipment; it is enough to reprogram the FPGA. In analogs of development (ready-made blocks for design), the source code is closed, and the user does not have access to it.

The idea was appreciated at the federal level - Andrey Portnov became one of the winners of the UMNIK competition and received a grant of 500 thousand rubles for his project.

“The solution I proposed is the most flexible possible, but off-the-shelf development boards are expensive and not suitable for beginners due to their complexity. We will develop a debug board for specific tasks to simplify the design and further work with it. Thanks to the victory in the competition, it became possible to purchase the necessary components. The development, testing, and debugging of individual modules is currently underway. In the future, it will also be necessary to go through a pre-acceleration program, which will help to work out the prospects for the commercialization of the results and create a business plan for the project,” - Andrey Portnov said. 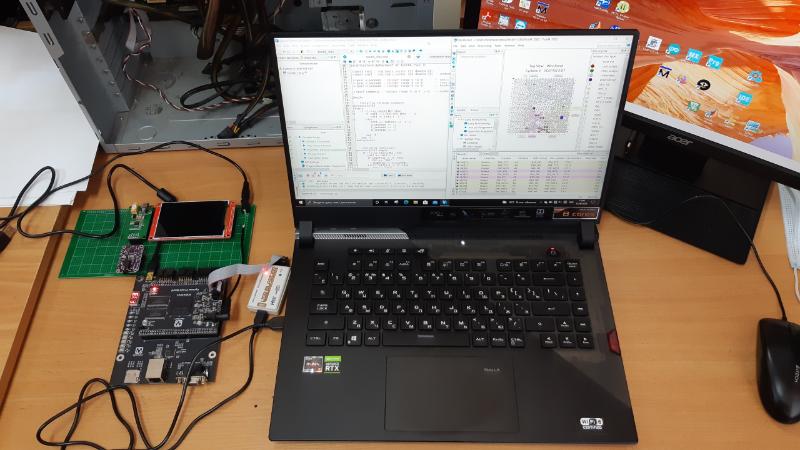 A prototype of the debug board will appear after configuring all the necessary modules and nodes then the developers will take up the final testing of the software. Nikita Prytkov, a classmate of the author of the project, is also involved in the work. The senior lecturer of the Department of Information and Communication Technologies Andrey Nikolaev is the scientific supervisor.

As a result, the young scientists will present a ready-made complex containing a debugging board, software, guidelines for research and laboratory practice in universities.