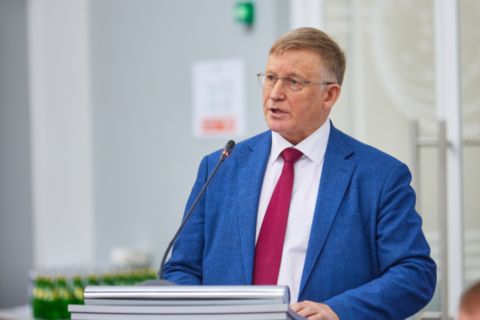 Russian universities who will receive a special grant in the Priority 2030 Program have been determined. South Ural State University was one of the winners in the Research Leadership track and will receive 142 million roubles by the end of 2022.

At the meeting of the Presidium of the Priority 2030 Program Council, Deputy Prime Minister Dmitry Chernyshenko announced the universities selected to receive the special part grant in the Research Leadership, and the Territorial and Industrial Leadership tracks. With the support of the Chelyabinsk Region Governor Alexey Texler, SUSU had presented its strategic projects, which helped the university become one of the winners of the competition.

"I'm glad that SUSU has received the grant. This is the result of joint preparations. The development of the university's declared projects will help our region become one of the top 5 regions in Russia by the level of scientific and technological potential and increase the competences of our scientists," emphasized Alexey Texler. 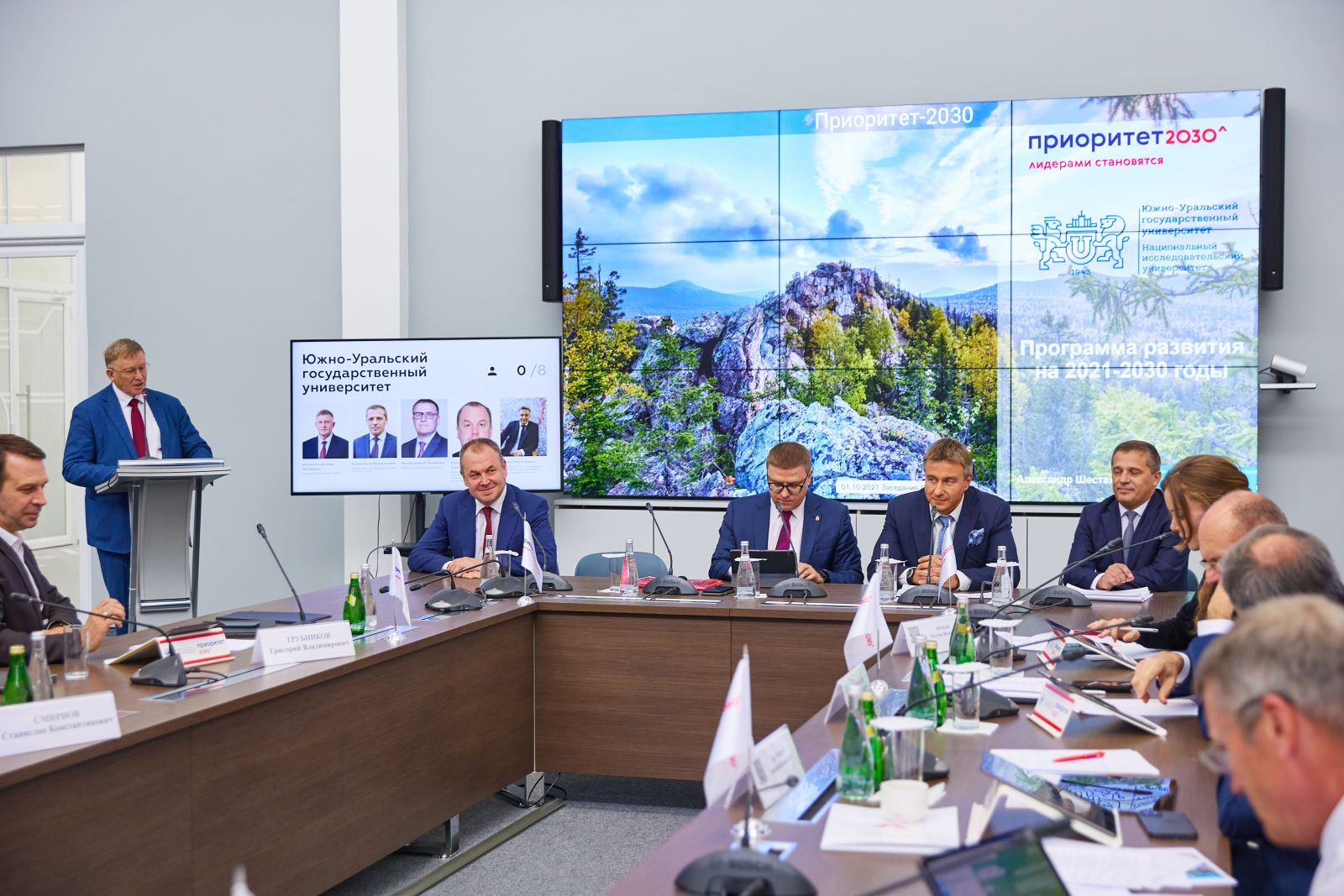 In the presentation the team of South Ural State University showed that the university is ready to facilitate digital transformation and increase the competitiveness of metallurgical and mechanical engineering enterprises of the Urals and Russia.

"The Intelligent Manufacturing strategic project will facilitate digital transformation and increase the competitiveness of metallurgical and mechanical engineering enterprises of the Urals and Russia. The project involves the comprehensive development of: digital twins; wireless sensor systems with self-diagnostics; and data processing methods based on artificial intelligence and quantum technologies. Here SUSU will rely on an international team of researchers and a large array of scientific publications on the project topics," emphasized Aleksandr Shestakov, Rector of South Ural State University.

The second strategic project of South Ural State University, Non-conventional Materials, is aimed at reducing the cost and time to market innovative materials, creating new technologies for material disposal. The development of materials relies, among other things, on the university's competence in supercomputer modelling and will be implemented in a consortium with the Institute of Metallurgy of the Ural Branch of the Russian Academy of Sciences and the Kurchatov Institute.

The university is already successfully working with the Ministry of Ecology of the Chelyabinsk Region and a number of the largest enterprises in our country within the third project, entitled Ecology of Post-industrial Agglomerations. The projects on the Health in the Digital World, and the Digital Literacy for Industry 4.0 promise to become truly massive.

A total of 54 universities submitted their development programs to the Council. These were the programs recommended to receive the special grant by the Commission of the Ministry of Education and Science of Russia.

"The competitive selection process was organized at a high level, completely online, and the maximum transparency of the university evaluation and decision-making system was ensured. Taking into account the results of the work of the Council’s commissions, we determined 46 winners who will receive a special grant," noted Dmitry Chernyshenko.

The winning universities will receive up to 1 billion roubles for the implementation of the declared projects. The grant recipients are divided into three groups in each area: Research Leadership, and Territorial and Industrial Leadership.