Historians of the Institute of Media, Social Sciences and Humanities Welcomed Specialists in Military Architecture from all over Russia at Their Venue 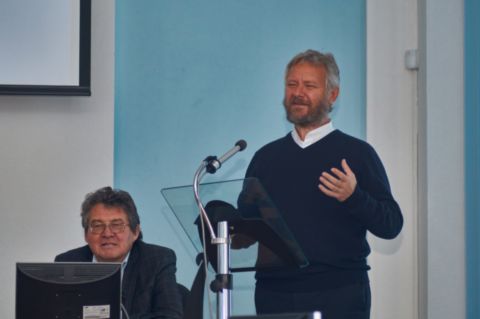 The 6th International Science-to-Practice Conference of Monuments of Fortification: History, Restoration, and Use has been organized at South Ural State University. An event of this level was attended by representatives of scientific community from different parts of the country. They included Candidates and Doctors of Sciences (History), representing major museum and university spaces of Kaliningrad, Arkhangelsk, Abakan, Kazan, St. Petersburg, Taganrog, as well as leading employees of the regional branches of the Russian Academy of Sciences from Ufa, Vladivostok, Ekaterinburg, Omsk, and Perm. A special guest of the event was Konstantin Nosov, Doctor of Sciences (History), Director of the Centre for the Study of the History of Fortification, leading Research Fellow of the Scientific Research Institute of Theory and History of Architecture and Urban Planning, Moscow.

According to the Director of the Institute of Media, Social Sciences and Humanities Lidiya Lobodenko, this conference was a truly long-awaited event: due to the unstable epidemiological situation, many projects were put off for obvious reasons 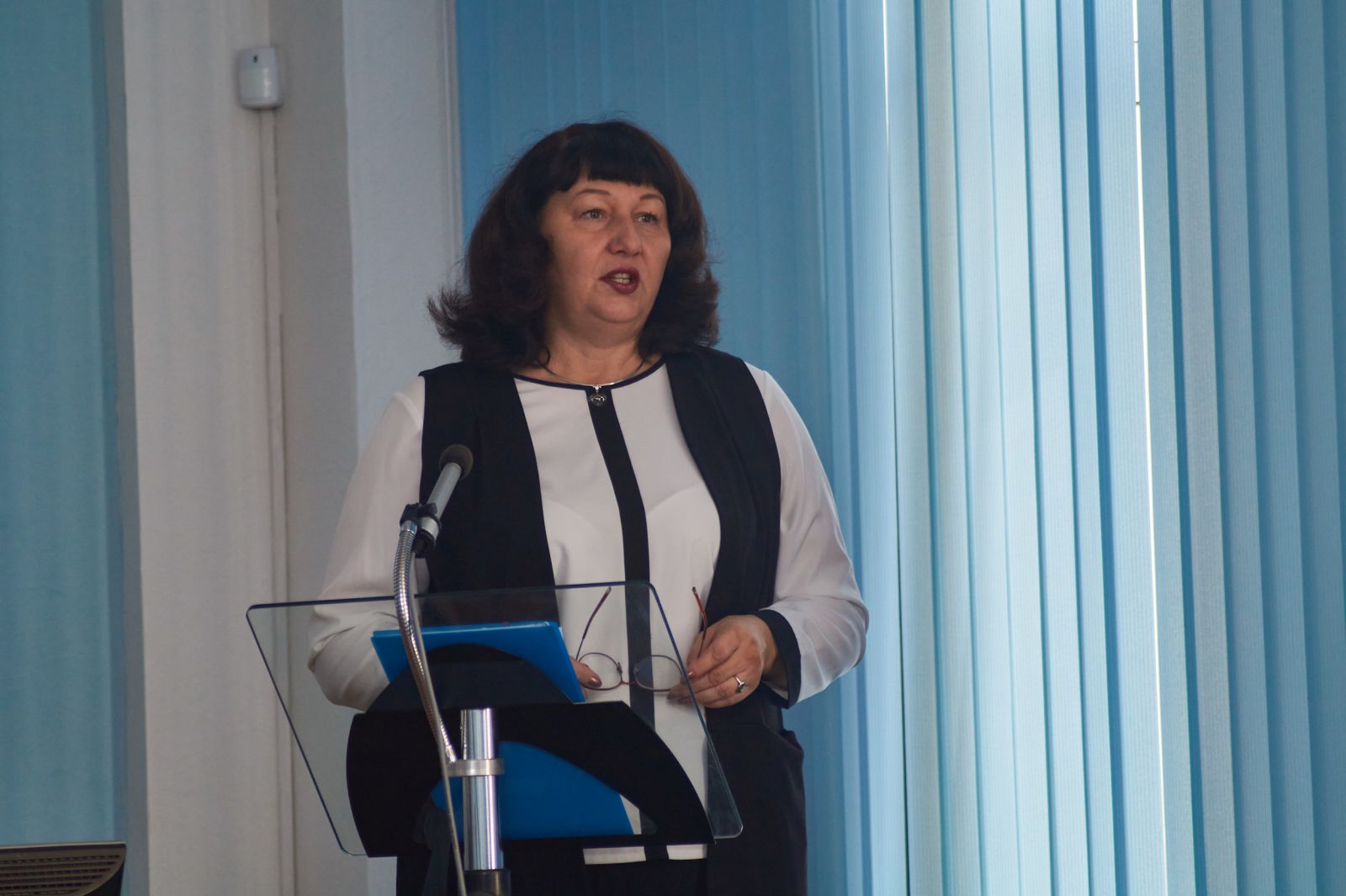 The demonstration of the latest scientific research on the art of military construction attracted the attention of not only future professional historians, but also a wide range of attendees. This is largely explained by the relevance of the defence theme in all historical periods and its special role in the development of mankind. The survival of homo sapiens is still guaranteed by social interaction, and war remains the most conflict form of it, unfortunately. Armed conflicts that remain even today and continuous developments on upgrading the means of attack and defence heighten the public interest in the issues of the military past.

At the conference, the reports on an extremely broad chronological and territorial framework were discussed. In their speeches, the specialists touched upon the most diverse aspects of the period of ancient history, the Middle Ages, the era of modern times in the framework of the development of the Central and Northern Russia, the South Ural region and Western Siberia, the Far and Near East, Central and Western Europe.

According to the students of history, most of all they kept in mind the reports by their “native” academic members: the one by Doctor of Sciences (History), Professor Andrey Epimakhov on the problems of interpreting fortified objects of stateless societies (on the example of the Ural and Western Siberia), as well as the report by the Head of the SUSU Laboratory of Experimental Archaeology Ivan Semyan on the Fortification as a Marker of Social Hierarchy of the Bronze Age.

The student of the Bachelor’s degree programme in History of the Institute of Media, Social Sciences and Humanities Klim Zhidkov (СГ-406), graduating this year, shared his impressions of the conference:

“The most interesting thing for me turned out to be the explanation of Konstantin Nosov about the origin of merlons in the form of “swallow tail” on the Russian Kremlin as part of military fortifications. In Russia, such fortresses were originally erected by Italian masters during the reign of Ivan III of Russia. At that time, after the fall of Byzantium, the idea of Russia as the successor to the culture of Ancient Rome appeared. Hence the introduction into the construction of merlons in the form of “swallow tail” with a new meaning, which later was reflected in the “Moscow, third Rome” concept about the role of our country as a new centre of Christianity. Many visitors had a very positive impression of the conference, which was shown in the discussions on various topics. I remembered the remark by the archaeologist from Omsk Sergey Tataurov about the similarity of the conquests of the Spanish conquistador Cortés and the conqueror of the Ural and Siberia Yermak. In general, for future historians, the speakers' speeches turned out to be very useful not only as mini-lectures on specific problems, but also as an example of practical scientific work.” 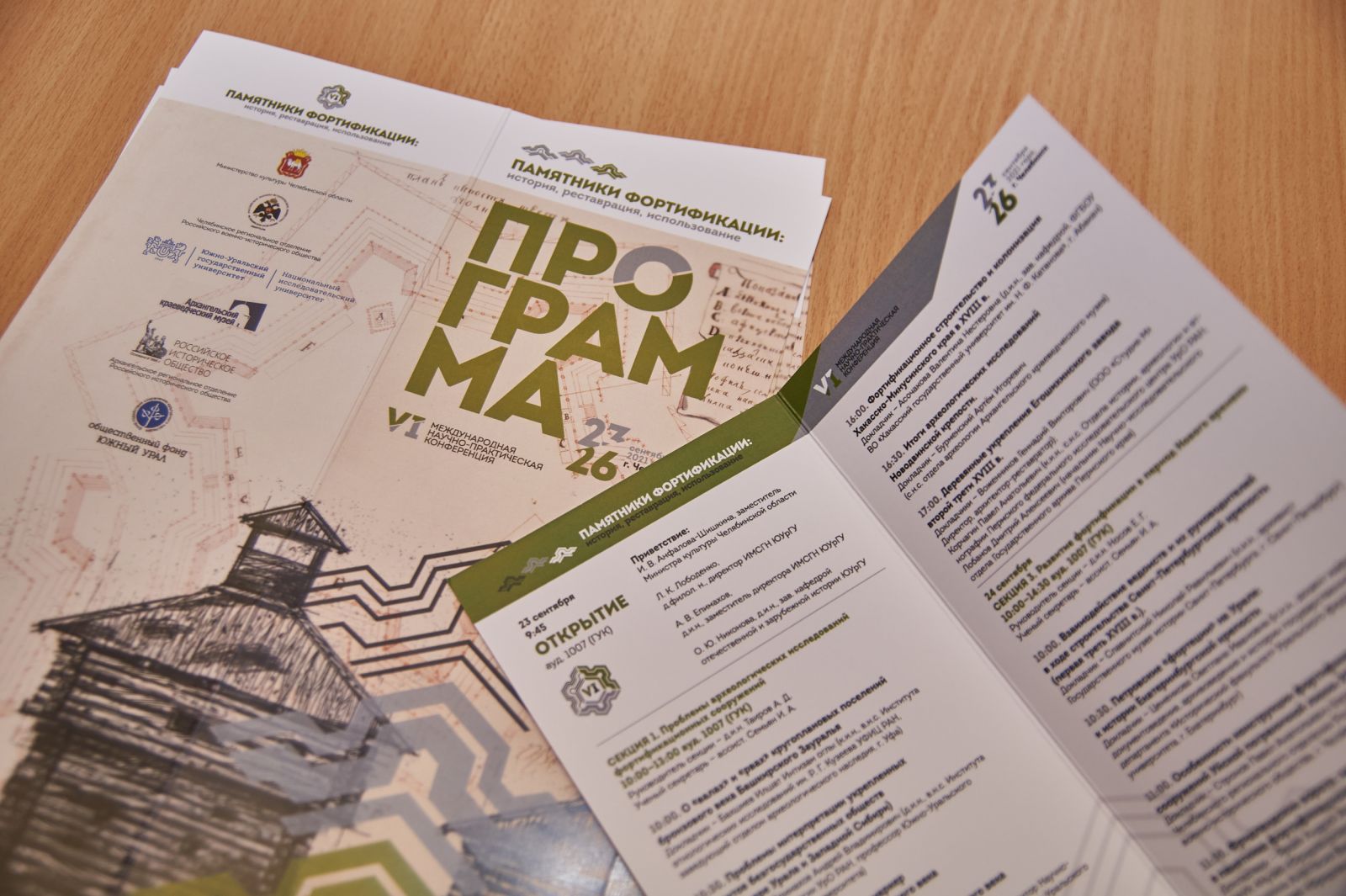 The organization of the conference of this level became possible, first of all, thanks to the collaboration of the organisers: South Ural State University, the Ministry of Culture of the Chelyabinsk Region, the Chelyabinsk Regional Branch of the Russian Military Historical Society, the Foundation for Assistance to the Preservation of Cultural Heritage South Ural Public Foundation. Special thanks should be expressed to the Candidate of Sciences (History), Senior Research Fellow of the SUSU Eurasian Studies Research and Education Centre and the Chairman of the regional branch of the Russian Military Historical Society Gayaz Samigulov, who developed the concept of the conference and also helped volunteering students to organize it.