Among the Best: SUSU Included in the FORBES Ranking 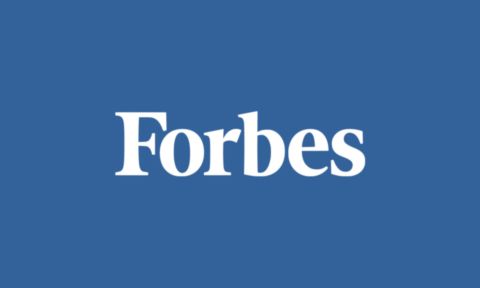 Annually, the Forbes magazine compiles a ranking of the Top 100 best universities in Russia. The experts of the magazine assess universities according to 4 parameters: demand among employers, networking, quality of education, and international recognition. According to these factors, more than 1200 higher education institutions in Russia, including both state and private educational institutions, have been analysed.

South Ural State University, the only university from the South Ural region, took the 39th position in the ranking, showing excellent results in terms of the quality of education and networking.

Today, the university is actively engaged in scientific and international activities. SUSU collaborates with dozens of universities in Russia and across the world, annually expanding the circle of its partners. More than 2300 international students from more than 58 countries of the world study at the university. In addition, SUSU was among the first in Russia to introduce distance learning technologies for students. The university took the 4th place in the ranking of graduates’ employment success, which was compiled by the HeadHunter company. The research was conducted among 300 Russian universities.