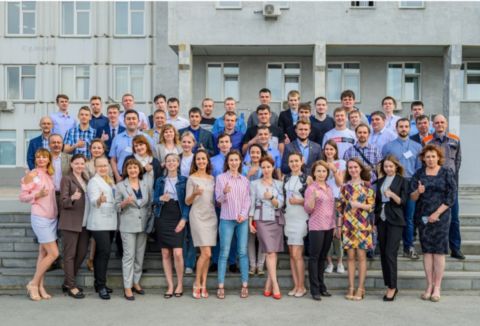 The Cargo Vehicle (“Gruzoviye avtomobili”) science and technology specialist conference is one of twenty social programs of the Ural automobile factory. Its goal is to find promising design and technological problems, manufacturing solutions, and cases of fulfilment of creative ideas aimed at increasing the efficiency of manufacturing and improving product quality.

Traditionally, besides staff of the Miass holding’s businesses, students of related specialties from the Chelyabinsk Region universities participate in the conference. This year, students from the Zlatoust branch of South Ural State University studying in the Electric Power Engineering specialty offered their presentations at the conference.

Timofei Rotkin, Dmitrii Churashov, Gennadii Ivanov, and Aleksandr Zenin participated in the "Innovation Project" section. Their research projects were supervised by Associate Professor Viktor Sandalov and Professor Pavel Vigriianov. An excursion around the automobile plant was offered to the students, during which they got acquainted with the main stage of production for Ural vehicles. After the excursion, conference participants received their awards. Students were given souvenirs from the plant, and Aleksandr Zenin was awarded a certificate in the nomination "For superior originality of design". 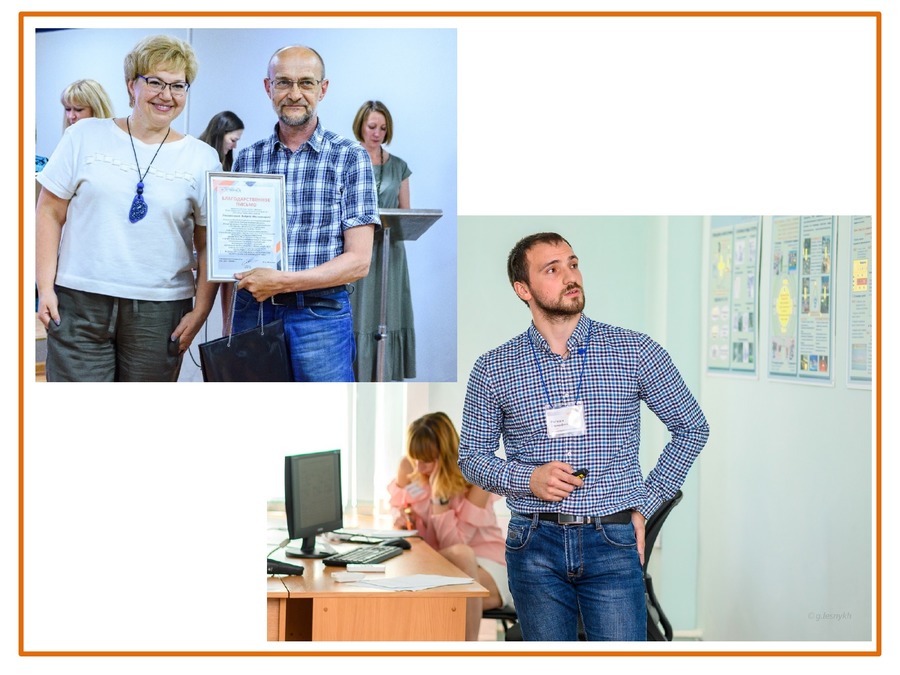 Conference chairman, Head of the Expert Council, and Plant Development Director Aleksandr Vedernikov emphasized the importance of the conference, which is a platform for finding new promising ideas and means of solving existing problems. He noted that the Ural automobile plant directs huge investments into development in particular, and that for successful development they need people—qualified personnel, who together will make one big collective and versatile mind which is able to develop the business effectively.