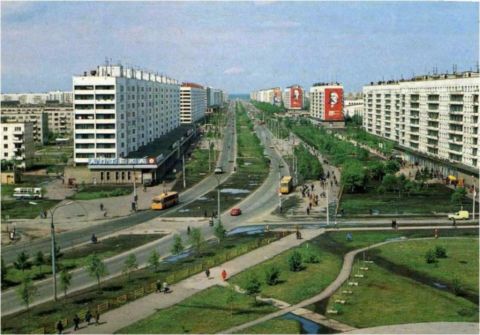 The project brings together Russian-German research groups studying individual aspects within the framework of the common theme. German participants represent leading research centres such as Karlsruhe Institute of Technology, Rhine-Westphalian Technical University in Aachen (RWTH), Leibnitz-Institution for History and Culture of Eastern Europe (GWZO). Their Russian partners represent High School of Economics, Ural State University of Economics, and Irkutsk National Research Technical University. The project is supported and funded by the Federal Ministry of Education and Research of the Federal Republic of Germany. The project is supervised by Prof. Barbara Engel (Karlsruhe Institute of Technology (KIT)). 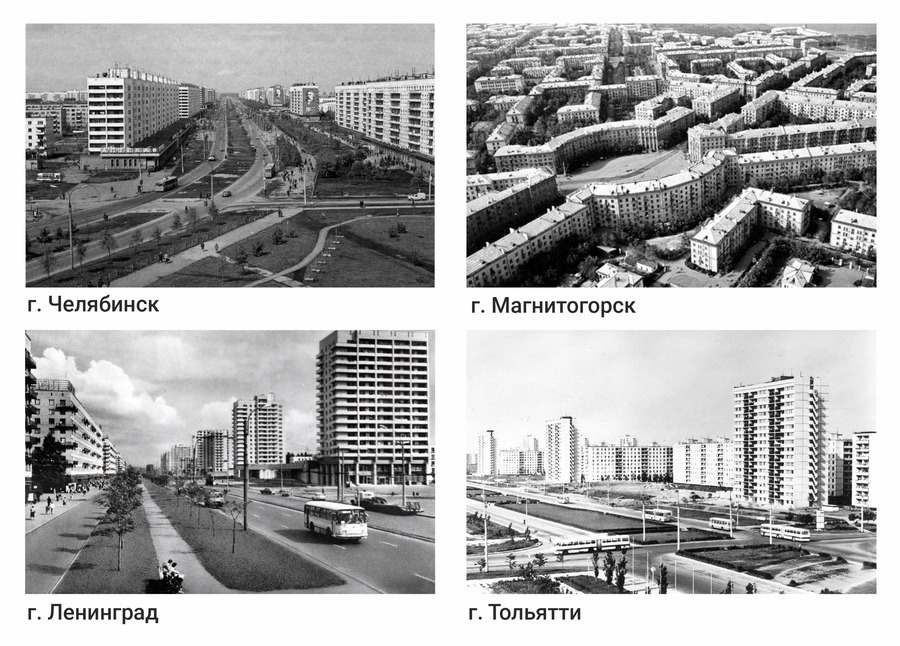 Evgenia Konysheva, a Candidate of Art History and a Senior Researcher at the REC “Actual Problems of History and Theory of Culture”, is a partner of the project from SUSU.

“The main idea of the project is that the architectural heritage is a cultural, social and economic resource, and its preservation is one of the ways of sustainable development of contemporary cities. The prime object of the study is supposed to be residential quarters of the 19th and 20th centuries – their architectural, planning and functional evolution, integration and role in the contemporary urban space, problems and prospects for preservation and development. The research will be carried out both on the basis of large centers such as Yekaterinburg, Chelyabinsk, Irkutsk, Krasnoyarsk and Magnitogorsk, and in a relatively small historical cities in Russian regions, – Evgenia Konysheva tells. – The uniqueness of the project lies, firstly, in the creation of an international research network, secondly, in the interdisciplinary nature of the research (specialists in urban planning, historians, sociologists and economists are involved in the work), thirdly, in the assumed involvement in the project of young researchers and graduate students, and in their academic advancement”.