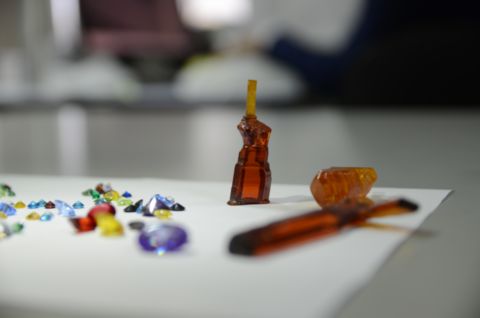 SUSU researchers created unique classes of high-entropic oxide compounds with magnetoplumbite and perovskite structures. In recent studies they examined the correlation of chemical composition, structural features, magnetic characteristics, and entropic state for a number of representatives of this class of compounds. Their results were published in highly-rated journals Ceramics International (Q1) and Nanomaterials (Q1).

Research on new, highly efficient functional materials is being continued by researchers from South Ural State University. They were the first in the world to create a special class of highly entropic (containing no fewer than five components) oxide compounds with magnetoplumbite and obtained new samples of highly entropic perovskites. They are now studying their properties and the possibility of controlling their properties.

The properties of the studied multicomponent systems, as the researchers note, are closely tied to their structure. Understanding the property-composition relationship will make it possible to determine the laws of the formation of high-entropy compounds. In addition, specialists will obtain information on the possibilities of smooth “tuning” of the properties of crystals.

“Modern electronics is moving towards miniaturization and, as a result, towards more strict requirements to the possibility of optimizing the characteristics of crystals for specific tasks. It is highly likely that the development of research in the synthesis and study of the characteristics of highly entropic phases of this kind will lead to the creation of new, highly effective functional materials,” stated Aleksey Trukhanov, Candidate of Sciences (Physics and Mathematics), senior researcher of the SUSU Nanotechnology REC.

The research team was not just made up of SUSU researchers, but also included their colleagues from Belarus, China, and Saudi Arabia. However, a great deal of the experiments for the synthesis and study of the structural characteristics was completed at South Ural State University laboratories. The entropic state of the studied systems was also calculated at SUSU.

“The scientific idea serving as the foundation of our research is that high entropy of mixing allows for multicomponent crystal solutions to be stabilized. By varying the components of such materials, we can significantly and quite smoothly change their characteristics, achieving optimal indicators. The effect of high entropy of mixing on the stability of hard solutions in phases formed by complex oxides is not well-studied. The effect of high configuration of the entropy of mixing in such structures on their characteristics is also not well-studied, which allows us to state that the theoretical level of the results we’ve obtained is comparable to the international level and may even exceed similar Russian and international developments in this field,” said Doctor of Sciences (Chemistry), Professor of the Department of Materials Science, Physical and Chemical Properties of Materials of the Institute of Engineering and Technology Evgeniy Trofimov.

Specialists obtained multi-component oxide compounds through the hard phase method. They used only hard reagents—no solvents were used. Data on the stable synthesis modes of the samples will be used in future research. The researchers also analyzed the magnetic and microwave characteristics of the experimental samples. These are the most important characteristics of the obtained compounds.

“The results we’ve obtained are an important contribution to the theoretical foundations of systematic research in this field. They will be aimed at obtaining both fundamental knowledge and applied developments. Analysis of our results has already allowed us to form our recommendations on using the crystal structures obtained through our experiments for the manufacture of electronic components,” commented Denis Vinnik, Doctor of Sciences (Chemistry), Director of the Non-conventional Materials and Resource-Saving Technologies Research, Head of the Department of Materials Science, Physical and Chemical Properties of Materials of the Institute of Engineering and Technology. 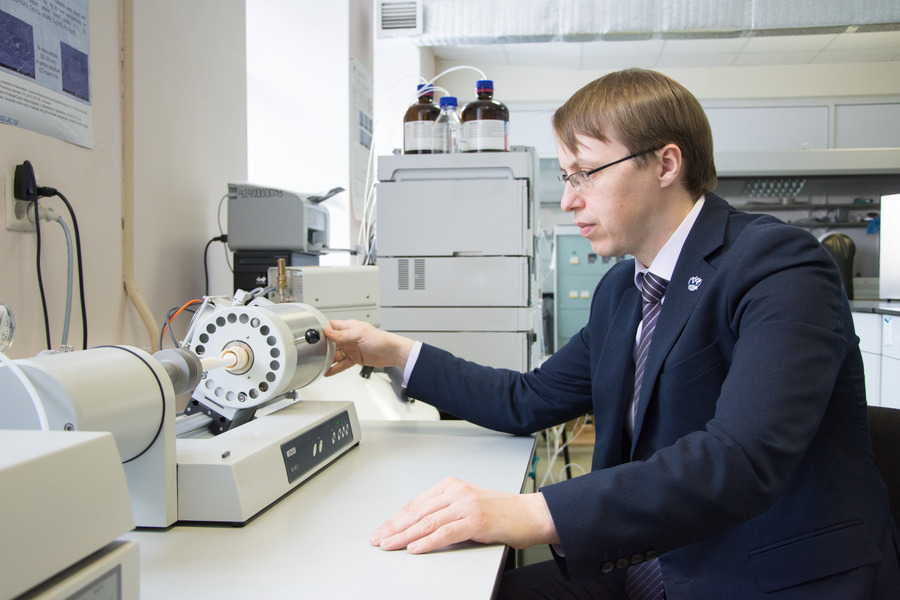 The next step for the research team is to create electronics and components based on the developed materials.