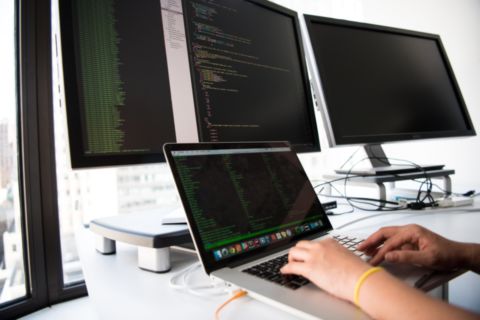 Within the framework of the Year of Science and Technology, May is dedicated to the topic "Security. New Challenges and Threats". Security covers various aspects, including digital. Scientists at SUSU are developing algorithms to protect the power systems of enterprises from cyberattacks. The Russian Foundation for Basic Research supported this project. The research aims at identifying defeats in metallurgical production systems. Cyberattacks target not only personal computers, information departments but also industrial enterprises. An attack on power facilities is dangerous because they ensure the uninterrupted operation of production. In addition, energy facilities provide heat or electricity to residential and social facilities next to production facilities - therefore, disruptions in their work should not be allowed.

Cyberattacks should be detected at an early stage to secure the energy facilities of enterprises.  Scientists are now developing models and methods of early detection of penetration attempts. The creation of the algorithm is carried out by representatives of the School of Electronic Engineering and Computer Science, specializing in information security: associate professor, head of the Department  of Information security Alexander Sokolov, graduate students, the acting director of Information Security Research and Education Center Andrey Barinov and his colleague Maxim Ufimtsev.

They suggest using a neural network for detecting attacks at metallurgical enterprises. Now the neural network needs to be trained to recognize data in a normal state, significant deviations in them, and transmit a signal about an abnormal situation. 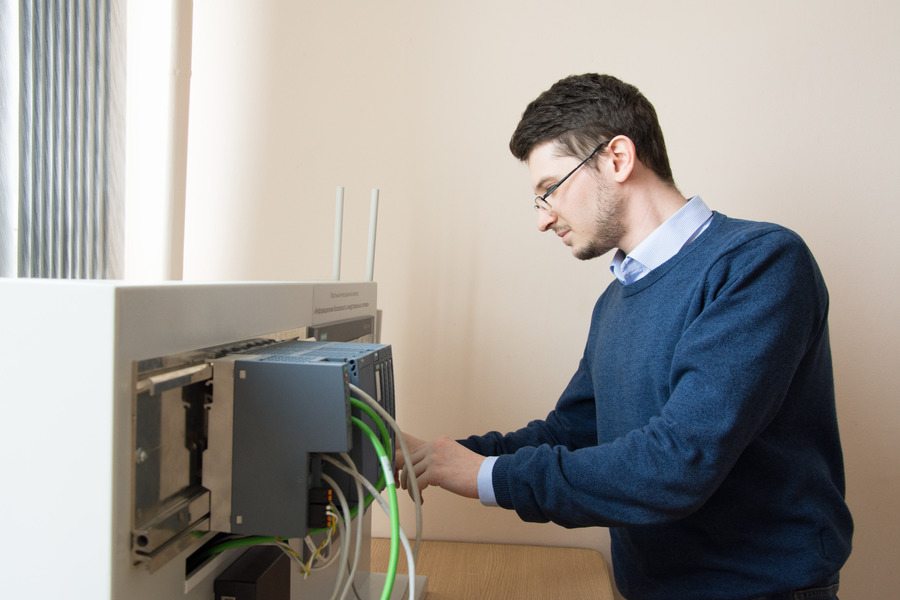 “Cyberattacks on enterprises can lead to critical consequences, for example, industrial accidents. To prevent this from happening, we are developing new methods of ensuring security. We introduce artificial generative adversarial networks and autoencoders to monitor the system” - Andrei Barinov says.

Now the team is figuring out how much data about the power systems operation is optimal for analysis and the best ways to get it. There are several ways to read data. The choice depends on the amount of incoming information and the speed of reaction to the identified changes. By 2022, scientists should provide a behavioral model of the dynamic process of the information system. The scientists are developing new methods for detecting lesions and a set of measures for detecting and classifying uncharacteristic states of an object associated with the specifics of this industry. New programs aimed at protecting systems will use this algorithm.

“The work fits into the unified logic of SUSU end-to-end strategic projects “Ensuring Information Security of Process Control Systems”. The direction has been developing since 2017 together with Kaspersky Lab. The Chelyabinsk Pipe-Rolling Plant is interested in the results, we are conducting the study based on the data provided by this enterprise”, - Andrey Barinov continues.

The scientists presented their project on models and methods for rapid detection of cyberattacks on energy facilities of metallurgical enterprises at a regional science competition of the Russian Foundation for Basic Research. In December 2020 they received the support of 1 million rubles for the project implementation.

South Ural State University (SUSU) is a university of digital transformations, where innovative research in most of the priority areas of science and technology is carried out. Following the strategy of scientific and technological development of the Russian Federation, the university focuses on large scientific interdisciplinary projects in the digital industry, materials science, and ecology. In the Year of Science and Technology, SUSU will participate in the competition under the Priority-2030 program. The university performs the functions of a regional project office of the Ural interregional world-class scientific and educational center.