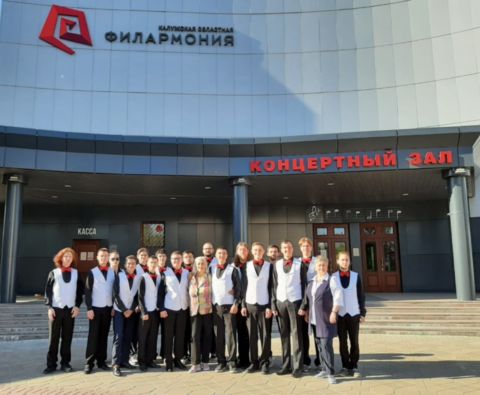 The National Academic Male-voice Choir of the Faculty of Automotive Engineering of South Ural State University became a winner of the 3rd prize in Kaluga. The young men competed against the best choirs of Russia at the 13th All-Russian Contest of Vocal Groups and Academic Male-voice Choirs for Boys, Young Men and Men "Singing Men Fraternity" in the Honour of the People's Artist of the Russian Federation Lev Sivukhin.

This project helps preserve the traditions of the Russian male-voice choir singing, promote male-voice choir artistic performance as one of the phenomena of the Russian choir vocal school, form the repertoire based on the national composing school, improve the level of the artistic performance skills in the vocal groups and academic choirs, strengthen the creative contacts among our country's leading choirmasters, as well as foster the sense of patriotism and solidarity among the citizens based on the best examples of the Russian musical culture.

Our congratulations on this victory to the choir team and its conductors, Honoured Cultural Worker of the Russian Federation Nonna Streltsova , and Liubov Streltsova. We wish you to keep opening new horizons! 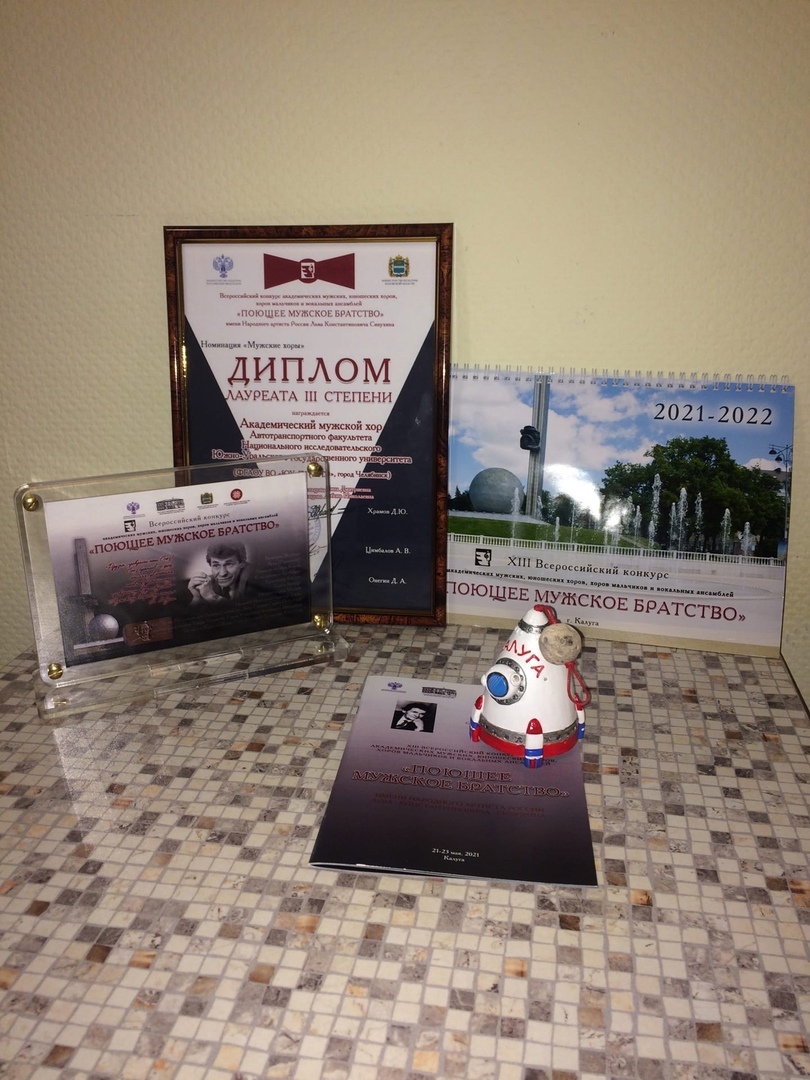