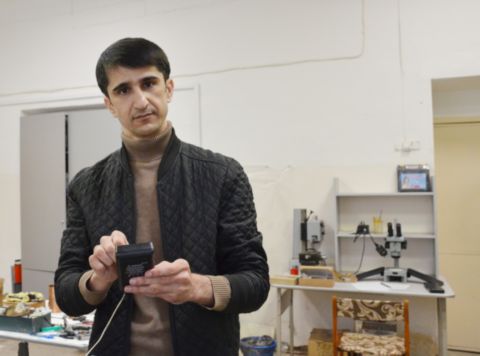 A method to improve the efficiency of reciprocating engines was proposed by a SUSU postgraduate. The results of the many-years’ research were presented in his dissertation for the Candidate of Science degree, which he successfully defended in the end of 2020. The developments will help engine corporations to improve their products.

Researchers at South Ural State University have reduced the energy loss of reciprocating engines, which are actively used in power engineering. The research formed the basis for the dissertation of Muboriz Izzatulloev, a postgraduate student from Tajikistan, who graduated from the Department of Automotive Engineering of the SUSU Institute of Engineering and Technology.

Reducing friction power losses in the units and mechanisms of modern vehicles is an urgent task; however, little research is devoted to the study of this aspect for hydrodynamic tribocouplings (two functionally related parts, such as a piston-cylinder or crankshaft bearings) of reciprocating engines using microprofiling of friction surfaces.

Muboriz Izzatulloev and his scientific adviser, Doctor of Sciences (Engineering) Konstantin Gavrilov applied one of the innovative methods to improve the operation of friction units in reciprocating engines. It consists in applying microtexturing on the friction surfaces in a special way, which helps to reduce friction losses, ensuring wear-free operation, and increases the resource of friction units. The effectiveness of this approach has been proven by calculations that have shown an increase in the resource of friction units in reciprocating internal combustion engines up to 20%. 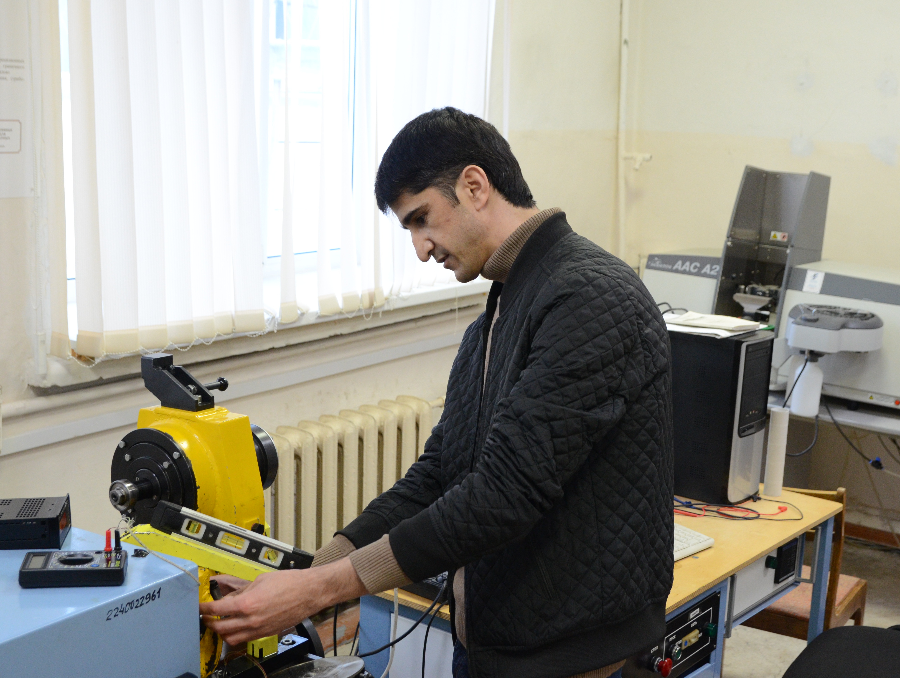 "The work on the dissertation took over four years. During this time, calculation methods and a software for finding optimal parameters were developed, a series of experimental studies was prepared and carried out. The results were tested at conferences of various levels, including international ones. The developed methods and algorithms for calculating complex-loaded hydrodynamic tribocouplings will be further supplemented with the possibility to consider the physicochemical properties of modern and promising antifriction coatings of tribocoupled mechanisms and machines," said Muboriz Izzatulloev.

Engine corporations that produce highly accelerated engines are interested in the research results. For these corporations, the slightest nuances are important, including in the design of the crankshaft bearings and the piston-cylinder coupling, which have become the objects of the many-years’ research.

According to the postgraduate, SUSU opened new opportunities for him and became a source of invaluable experience. Muboriz Izzatulloev plans to use the acquired knowledge and developments in his scientific and pedagogical activities at the Tajik Technical University named after academic M.S. Osimi.