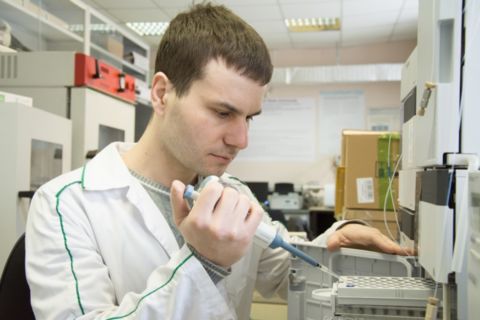 New chemical compounds that suppress viruses and fungi were synthesized by scientists from South Ural State University and the Institute of Organic Chemistry Russian Academy of Sciences, together with an international team of scientists. The research was a significant step forward. The results of the fundamental work were published in the journal Antibiotics (Q1).

Despite a wide range of antibiotics and antifungal drugs, scientists continue their research in this area. The high scientific interest is explained by the resistance of viruses and fungi to existing drugs. This acute clinical problem requires innovative solutions to reduce human exposure to infections.

Previously unknown classes of compounds were selected to develop new drugs. Such a group of heterocyclic azoles (1,2,3-dithiazoles and 1,2,3-thiazelenazoles) drew the attention of a team of scientists led by Professor of South Ural State University Oleg Rakitin. He is also an employee of ND Zelinsky Institute of Organic Chemistry Russian Academy of Sciences and manages joint projects of the two organizations.

The research team which included representatives from Switzerland, Germany, the United States, Finland and Brazil, explained the attention to these azoles: they are one of the promising classes of antifungal drugs. Derivatives of 1,2,3-dithiazole demonstrate a high and diverse biological activity: they suppress cancer cells, fungi, viruses and participate in the melanogenesis. These derivatives scatter the absorbed radiation and thereby protect DNA from photodamage. Having developed a selective method of replacing sulfur atoms with selenium atoms, scientists obtained a number of 1,2,3-thiaselenazoles that have never been studied before. 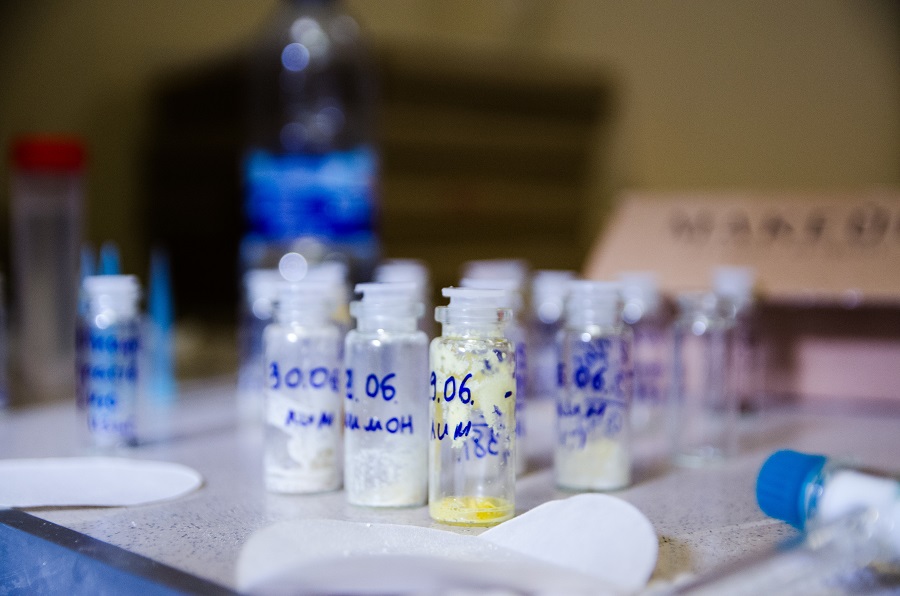 “To facilitate the breakdown of the sulfur-sulfur bond and enhance the effect of the drug, we replaced one of the sulfur-sulfur bonds with a longer sulfur-selenium bond. The basic structure of the heterocycle and therefore, the toxicity of the compounds profile did not change. The fundamental basis of this approach was the first reaction of replacing a sulfur atom with a selenium atom in sulfur-containing heterocycles and obtaining a number of new classes containing interconnected sulfur and selenium atoms in their molecule,” Oleg Rakitin says.

A rare chemotype of 1,2,3-thiazelenazole was not previously studied in medicinal chemistry due to the low availability of these compounds. An international team of scientists not only proposed a new method for synthesizing compounds, but also studied their biological action using molecular modeling and quantum mechanics. 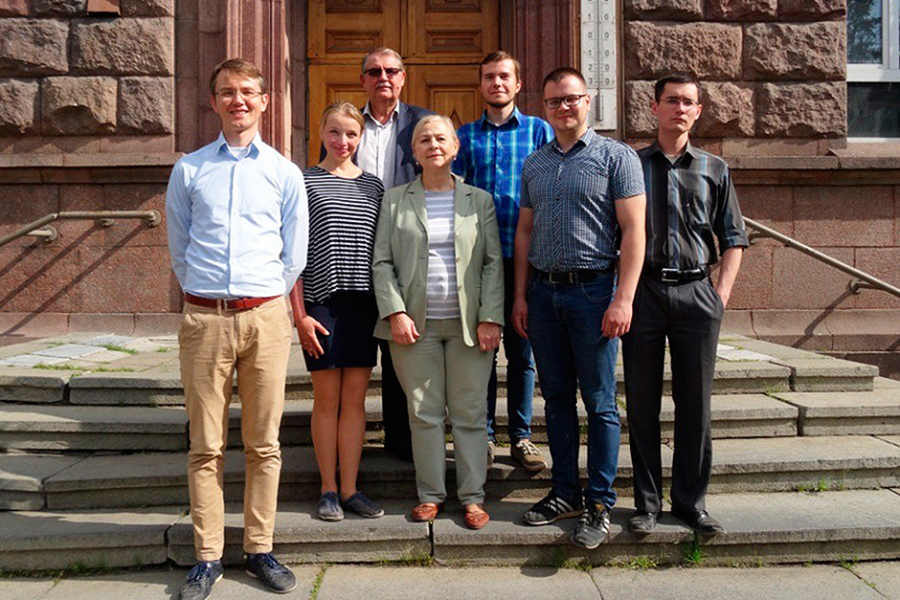 In the photo: the team of the joint laboratory of SUSU and IOCh RAS

“This series of results on improving antimicrobial compounds with the potential to treat resistant bacteria and fungal infections is an important step towards medicinal chemistry advance. At present, our studies are at the stage of searching for optimal structures (with the maximum value of the therapeutic index) for each type of disease. The importance of our results lies in the fact that the same drugs can be used to treat different types of diseases - fungal, microbial, HIV, cancer and others, which makes their development promising,” Oleg Rakitin explains.

The synthesis of new effective antiviral compounds was carried out in cooperation between SUSU and the Institute of Organic Chemistry Russian Academy of Sciences. The start was given by the establishment of the joint Laboratory of Polysulphur-Nitrogen Heterocycles. In the future, scientists intend to investigate the effect of the synthesized compounds to fight diseases with a similar treatment mechanism. They will continue the search for new 1,2,3-thiaselenazole derivatives.

South Ural State University is a university of digital transformations; innovative research is carried out in most priority areas of science and technology development. In accordance with the strategies of scientific and technological development of the Russian Federation, the university is focused on the development of large scientific interdisciplinary projects in the field of smart industry, materials science and ecology. Within the framework of these directions, metallurgy, mechanical engineering, energy, safe space of urban infrastructure and human comfort are studied.

The growth in the number of domestic developments and patents for inventions is provided for by the Nauka national project, which should be implemented in Russia by 2024.