Results of “Your World – Your Project” Student International Championship Summed Up 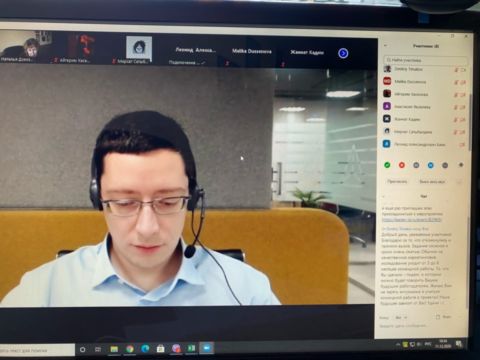 In December, the results of the "Your World - Your Project" Student International Championship were summed up.

Traditionally, the competition is held in two rounds in November-December. This year, more than 200 students from 26 cities of Russia, Belarus, Kazakhstan, and Uzbekistan have become the participants. 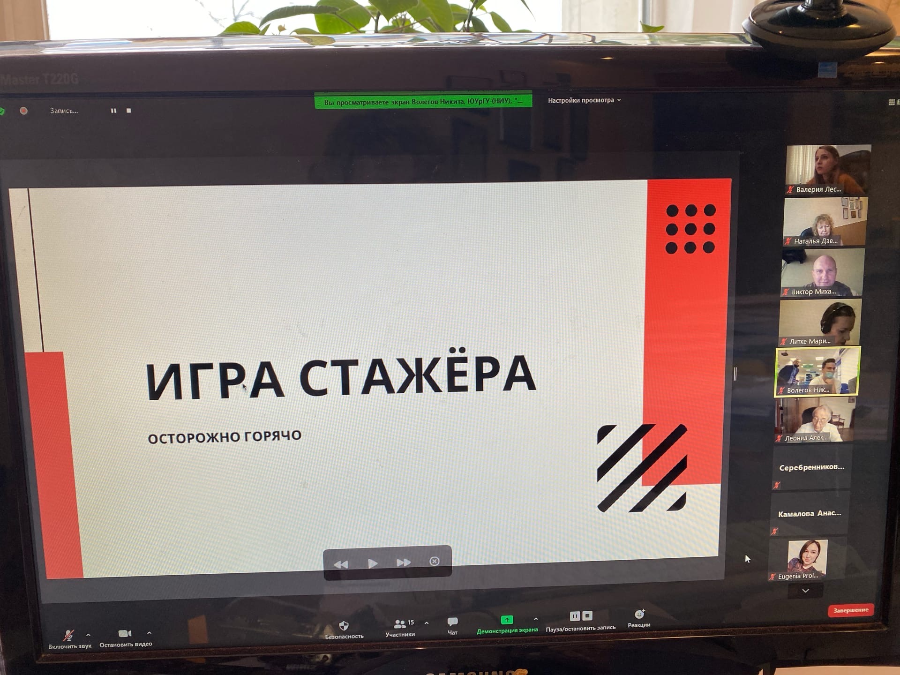 The final took place entirely on the ZOOM platform. Out of 60 teams, only 25 competed in the final round. Almost 100 people from 22 universities met in the final and went through its tests: presentation and defence of the project, business card competition, presentation and defence of the case solution from the Championship partner - the Oil-Service company, which was represented by an alumnus of the Department of Industrial Economics and Project Management Dmitry Timakov, a marketing analyst of the strategic development department of OOO Oil-Service.

The students showed a high level of projects; business cards allowed them to get acquainted with the teams and “travel” to their hometowns; and to solve the case, the participants had to master a completely new segment of the economy. 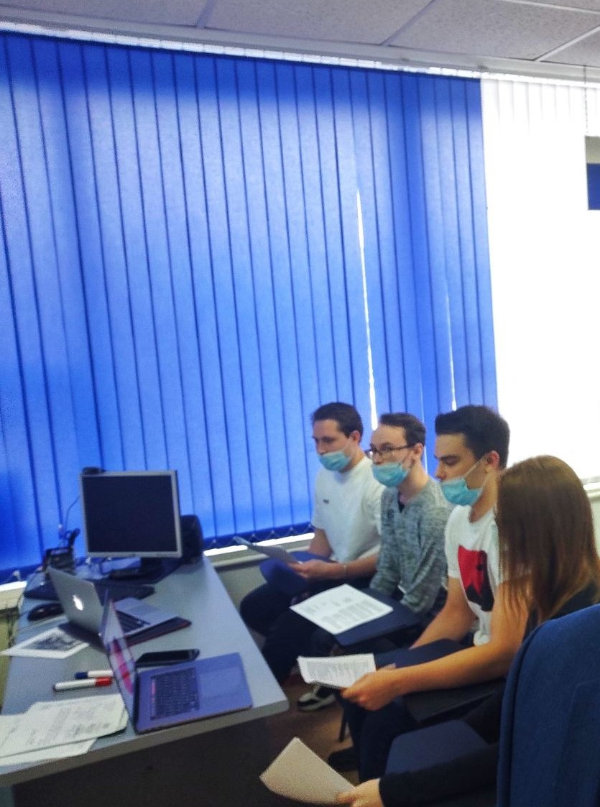 Alumni of the Department of Industrial Economics and Project Management, the representatives of various sectors of the economy were invited to work as members of the expert commission (jury) of the second round. The jury included a deputy manager of the Chelyabinsk Branch of Sberbank of the Russian Federation, a certified professional auditor, heads of small and medium-sized businesses, head of the Chelyabinsk regional business incubator, a representative of a partner company, and a marketing analyst of the strategic development department of OOO Oil-Service.

The results for each stage of the championship were summed up. The winners and prize-winners were chosen by the results of the correspondence round, by the business card competition, by the defence of the project, and the presentation and defence of the case, and in the overall standings.

The championship showed a high interest of students, the representatives of the business community were interested in it either, and it received support from information sponsors.