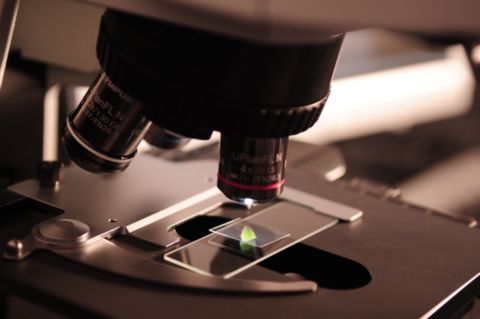 The study of complex oxides of iron and using them to create new functional materials is one of the most intensely developing fields of investigation for SUSU scientists. In this new study, the specialists chose to investigate spinel-structured ferrites, changing their magnetic properties through modification of the chemical composition—by substituting the iron ions. The results of their research were published in the highly-rated journal Nanomaterials (Q1).

Chemical compounds are being studied at the "Non-conventional Materials and Resource-Saving Technologies" Research Institute of South Ural State University for applications in electronics and biomedicine. Scientists are conducting comprehensive research on ferrite spinels. The physical properties of these complex oxide systems can be varied by changing the chemical composition. This makes it possible to trace the fundamental effects that arise when ions are replaced.

In a recent study, an international group of scientists including scientists from SUSU and their colleagues from Belarus, Saudi Arabia, and India examined ferrites of the Co-Ni system with double substitution of iron ions by thulium and terbium ions. The chemists were interested in the magnetic properties of the investigated compounds that manifest themselves in ferrites during the transition to the nanoscale.

During the study, the scientists established the peculiarities of the distribution of substituted ions in the structure of ferrite spinel. The relevance of the study was due to the determination of the correlation between the distribution of the substituent ions in the ferrite spinel and the influence of this factor on the magnetic properties under conditions of double substitution of iron ions by Tm and Tb ions comparable in radius.

"The samples were synthesized by sol-gel method, which allows for the creation of nanoscale complex oxides. However, ultrasonic assistance was applied during the synthesis, which allowed us to achieve a more homogeneous distribution of substituting ions and also allowed us to reduce the average size of the crystallites," said Denis Vinnik, Doctor of Sciences (Chemistry), Professor, Head of the Department of Material Science and Physical Chemistry of Materials, Director of the Research Institute for Advanced Materials and Resource-Saving Technologies at SUSU. 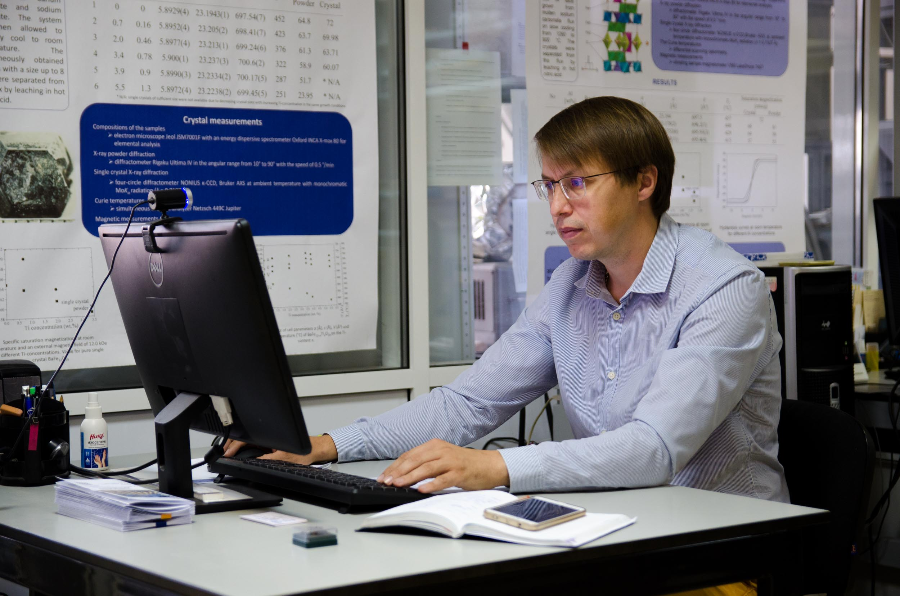 The synthesis was carried out by scientists from Saudi Arabia. The study of microstructural parameters and magnetic properties of nanosized ferrite spinels was carried out at the SUSU Nanotechnology Research and Education Centre. As a result, specialists identified an interesting feature of the oxides under study: with the increase in the degree of substitution of iron ions by ions with large radii, the unit cell parameter decreased, although theoretically it should have increased.

"We suggested that this anomaly (a slight decrease in the unit cell parameters with an increase in the degree of substitution) could be the result of the effect of surface compression of nanocrystallites. Thus, the decrease in the crystallite size resulting from substitution by Tm and Tb ions led to an increase in the surface layer fraction. This, as we know, can lead to the effect of surface compression in nanoscale crystallites, and, as a consequence, the deformation of the unit cell", commented Candidate of Sciences (Physics and Mathematics), Senior Researcher of the SUSU Nanotechnology Research and Education Centre, Aleksey Trukhanov. 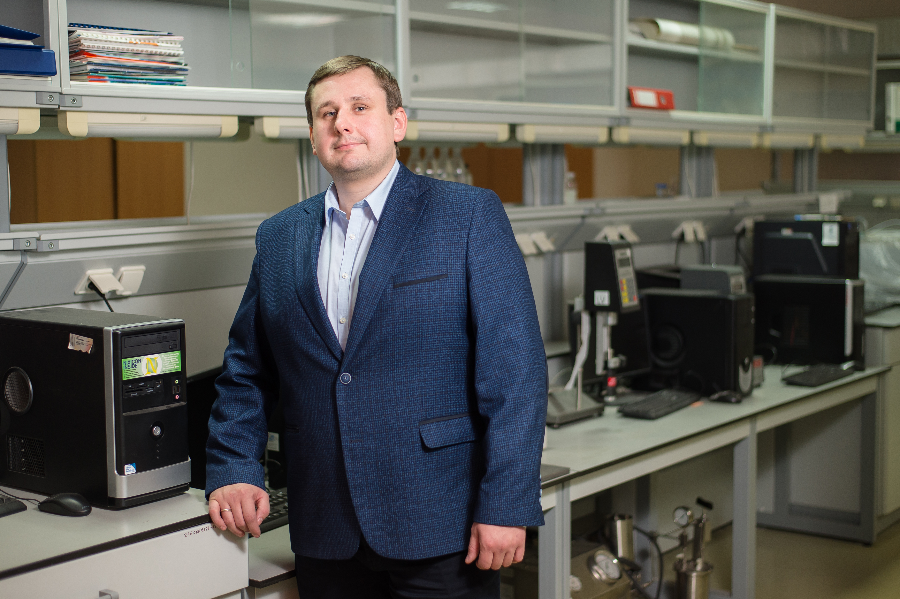 For now, the studies are theoretical, but they can be used as a foundation to complete further studies on the synthetization of compounds of complex iron oxides and correction of their properties. The scientists’ plans include studying the functional properties of ferrite spinels in absorbing electromagnetic radiation.

The scientists noted that the studied chemical compounds can be used in electronics for the creation of sensors as well as in biomedicine for targeted delivery of medicines or contrast visualization.

Studies in metallurgy are one of the three strategic areas of development of research and education at South Ural State University alongside the digital industry and ecology.

SUSU is a participant of the 5-100 Project, dedicated to increasing the competitiveness of Russian universities among the leading research and education centers around the world.