Students of the Institute of Media, Social Sciences and Humanities Are Awarded Letters of Acknowledgment from the President of the Russian Federation Vladimir Putin 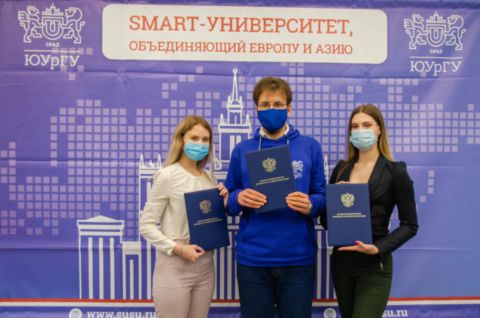 State awards, letters of acknowledgement from the President of the Russian Federation Vladimir Putin, have been awarded to 22 students of the Department of Journalism, Advertising and Public Relations of the SUSU Institute of Media, Social Sciences and Humanities.

“The kindest socially-significant, in our opinion, project has been highly appreciated by the President of the Russian Federation Vladimir Putin. It is, of course, socially important, because in difficult times it gave parents additional tools of organizing useful leisure activities for school students and children of young age. And our institute gladly accepted the offer to participate in it. Now we are very happy that the students, who took part in the project and acted not only as storytellers, but, it seems to me, as older brothers and sisters, have been given such a high appraisal of their work. I think that our students, as the future media specialists of the new digital era, will always understand and feel their social responsibility before people.” 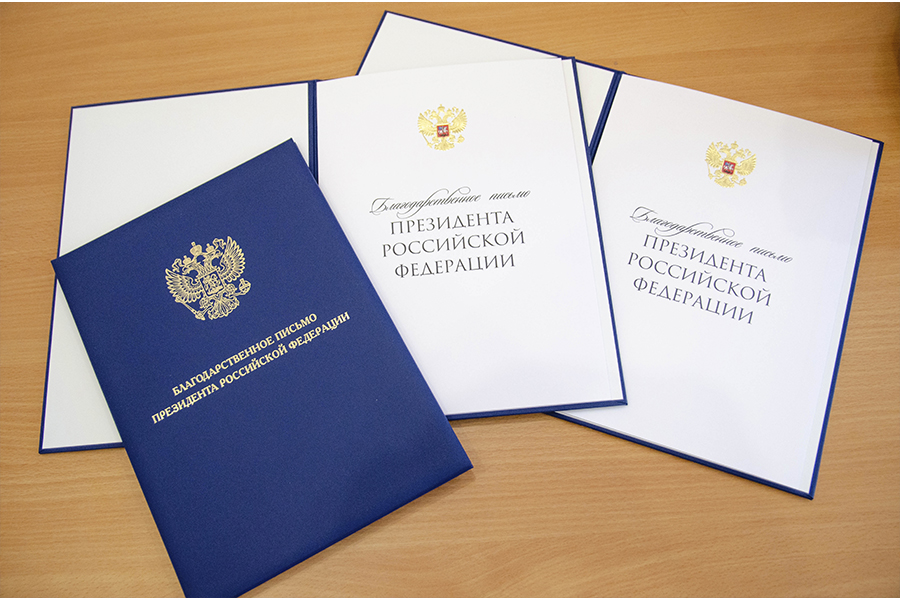 The project was organised by the MTS Russian Telecommunications Operator and Digital Services Provider, the Russian Schoolchildren's Movement, the Department of Journalism of Lomonosov Moscow State University, and the Russian State Children's Library supported by the Ministry of Culture of the Russian Federation. The motto of the project: “Stay at Home and Listen to Fairy Tales”, in addition to universities, united hundreds of people and became a real school of volunteering for students, which was appreciated at the highest level.

“It's such a nice surprise to receive a personalised letter of acknowledgement from the President of our country. I am very happy that I took part in this project,” said participant of the "To a Fairy Tale from Home" project, student of СГ-411 group Kseniya Sizonenko. “It was a wonderful experience for me. Children are grateful listeners. They could sit quietly and listen to a fairy tale on the phone for 10-15 minutes, and not watch, for example, their favourite cartoon. It is great that in such a difficult time for each of us such a kind and bright project appeared. It allowed people to get closer to each other despite self-isolation.” 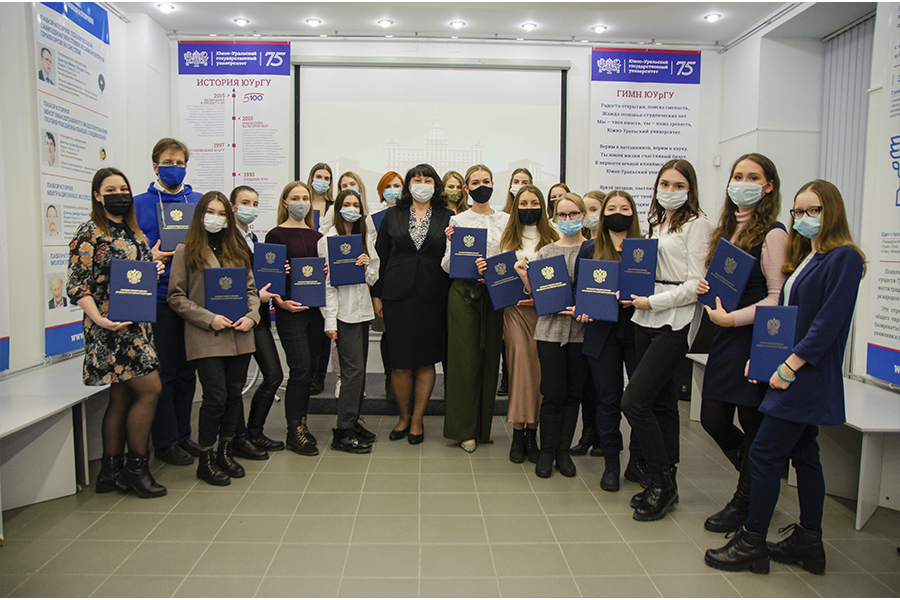 “I did not expect that my contribution would be so highly appreciated. It seemed to me that I only did little something to help children, who were deprived of the opportunity to walk and play on the street with their friends,” shared his opinion participant of the "To a Fairy Tale from Home" project, student of СГ-211 group Andrey Epimakhov. “I have never done such a kind and truly necessary deed in my life. I could feel their joy and emotions even through the phone. Sometimes children called even at one o’clock in the morning, because it was only eleven o’clock in Moscow. It was simply impossible to refuse them. The letter of acknowledgement from the President of Russia has become a remarkable result of our project.”

We congratulate every participant of the project with this high award and wish them new victories and achievements.