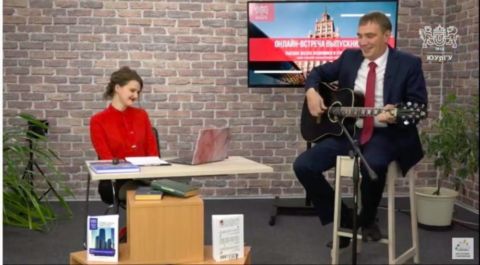 On December 16, an online meeting of alumni of the School of Economics and Management was successfully held, organized under the auspices of the SUSU Alumni Association.

The Director of the School of Economics and Management Irina Savelyeva, as well as the teachers and heads of departments Evgeny Stepanov, Elena Vaisman, Boris Sukhovilov, Natalia Sigatova and Sergey Kalenteev, who addressed the graduates with a welcoming speech and received warm words of gratitude in return, became the guests of the live broadcast. 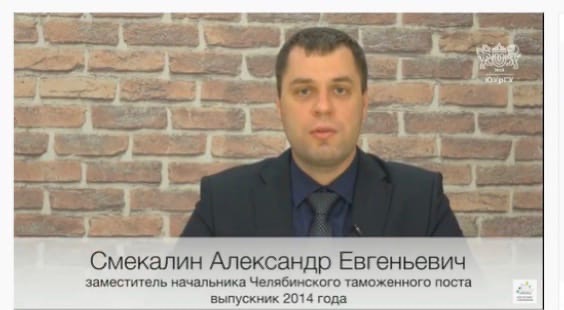 The online meeting highlighted the significant achievements of the university and a virtual tour was held around the newest laboratories of the School of Economics and Management, including the Centre for Business Development Technologies, the Teaching Bank, and the Laboratory of Economic Security.

Creative performances became a flourish to the broadcast. Here soulful musical compositions were performed by the Head of the Department of Customs Affairs, Evgeny Stepanov, which reminded the graduates of the carefree, happy student years.

Moreover, everyone, who joined the event, had the opportunity to take part in an interactive game and receive a valuable gift that was a unique book published for the University Anniversary, 75th Anniversary of SUSU: Golden Pages. The winners were chosen immediately after the end of the broadcast and will receive well-deserved prizes in the near future. As a result, there were over 380 views of the live broadcast. The School of Economics and Management alumni of the years from 1997 to 2019 took part in the online meeting!

The meeting of the SUSU School of Economics and Management alumni has become the first in a series of events organized by the SUSU Alumni Association. Such meetings, which are planned to be held on a regular basis, will preserve and strengthen the traditions of the schools and institutes, as well as become the basis for mutually beneficial partnership between the university and its alumni community for the development of professional, creative, scientific ties and promotion of the university brand. 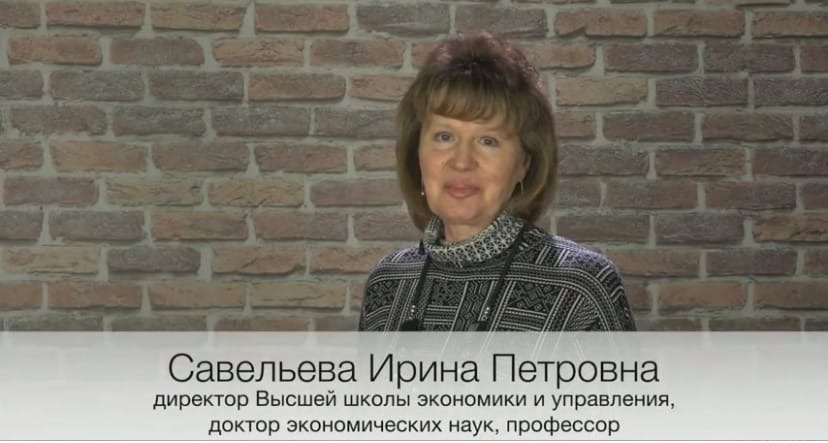