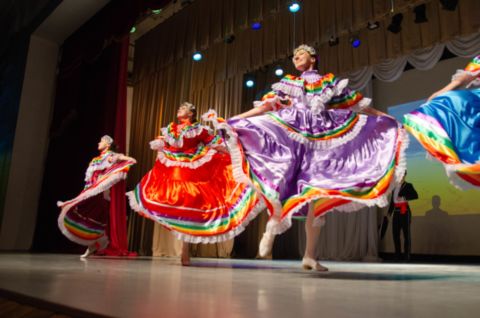 On December 15th, South Ural State University celebrated its 77th Anniversary. In honour of this event, a celebratory concert was held in the SUSU Assembly Hall. The event was held with all epidemiological restrictions in place: only 25% of the seats in the Hall were filled; all guests were wearing masks.

The concert was opened by the "Tree of Knowledge" multimedia show, in which the main characters were Gryphon and Lion—the symbols of the university which bring together Europe and Asia. Per tradition, the SUSU-TV television and radio company presented a film shining a light on the university’s work in priority fields: digital industry, materials science, and ecology.

“Our main achievement is that we did not destroy the quality of our academic process. We were able to organize it correctly, and now we are being asked how we did it. I want to thank all of the academic and administrative staff members of our university for this, as well as our management personnel, who actively, determinedly, and selflessly worked throughout this year.” 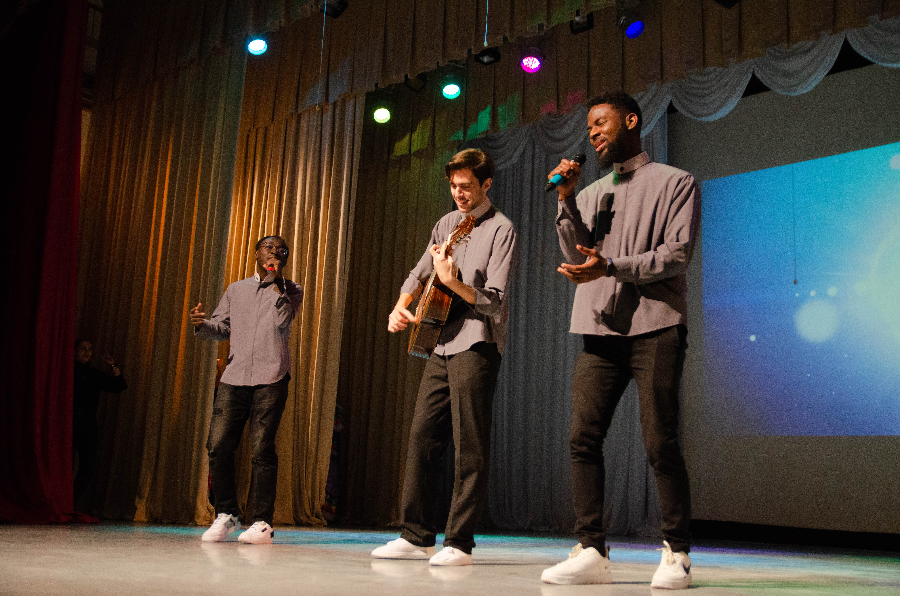 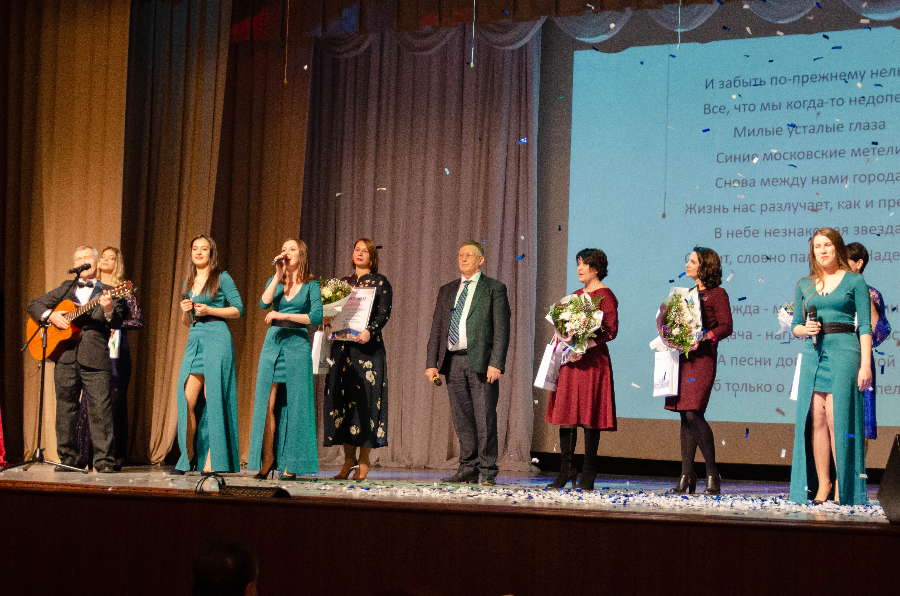 The second part of the event included the SUSU Recognition Award ceremony. In the Science category, Denis Vinnik was awarded a certificate for his leading results in fundamental research on new materials and their properties. In the Academic Process category, awards were given to Iadviga Berezovskaia, Elena Doronina, and Iuliia Kazakova for their improvement of the academic process. In the Sport category, Elena Savinykh was awarded for her high level of professional mastery in training high-class athletes, and in the Culture category, Mikhail Astvatsaturian for his significant contributions to the popularization of traditions of student creativity at SUSU.

“The Pushkin Institute Centre was opened as part of a grant by assignment from the Ministry of Science and Higher Education; we opened it in China, and today we have 9 centres in the PRC and have begun talks to open new centres in our neighbouring countries. Our students learn Russian with great enthusiasm in any format. They have found online education a little more comfortable, because there are some resources that were not available previously. So they actively present their ideas, we implement them, and there are now many plans on creating online projects for native speakers of other languages,” said Iadviga Berezovskaia, winner of the SUSU Recognition Award, Associate Professor of the Department of Russian as a Foreign Language of the Institute of Linguistics and International Communications.

An online broadcast of the concert was offered on the university’s social media pages and on YouTube.