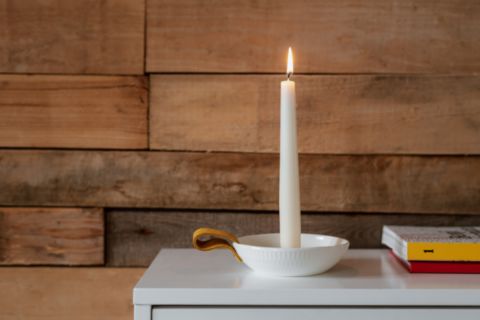 SUSU scientists jointly with their colleagues from the Russian Academy of Sciences continue their research in the field of creating light-emitting diodes. A useful innovation with safe light, which is similar to candle light or sunset light in its spectrum, has been improved by making it brighter. This has become possible thanks to the use of new modern dyes. The results of this work, which has allowed to bring candle light-style organic light-emitting diodes to a whole new level, have been published in the highly rated journal Dyes and Pigments (Q1).

Safe light-emitting diodes, which can replace daylight, as well as bulbs and candles we are all used to, are being engineered by scientists of South Ural State University jointly with their colleagues from the N.D. Zelinsky Institute of Organic Chemistry of the Russian Academy of Sciences, P.N. Lebedev Physical Institute of the Russian Academy of Sciences, and Mendeleev University of Chemical Technology of Russia. Such diodes are needed to suggest alternative light sources, which would not have negative impact on people or the environment.

The team of Russian scientists have been working on this issue for quite some time now. Thus, earlier, the specialists presented their first prototype of candle light-style diodes. The main specific feature of those was their high energy efficiency and no hazardous indigo emission. Namely this type of emission affects many of the materials, causing their fast deterioration, and reduces the concentration of melatonin in human body.

However, the presented OLEDs had a drawback: a quite low brightness. The scientists have improved their development by making the brightness three times higher: from 1831 cd/m2 up to 6256 cd/m2.

“As one of the OLED layers, we have used organic dyes, specially designed by us. Replacing the pyridine cycle with the benzene one in the internal acceptor has allowed to increase the brightness of the device. For the first time we have demonstrated that replacing just one atom (nitrogen for carbon) in the complicated molecule can significantly improve the application characteristics of the device,” comments Doctor of Sciences (Chemistry), Professor Oleg Rakitin. 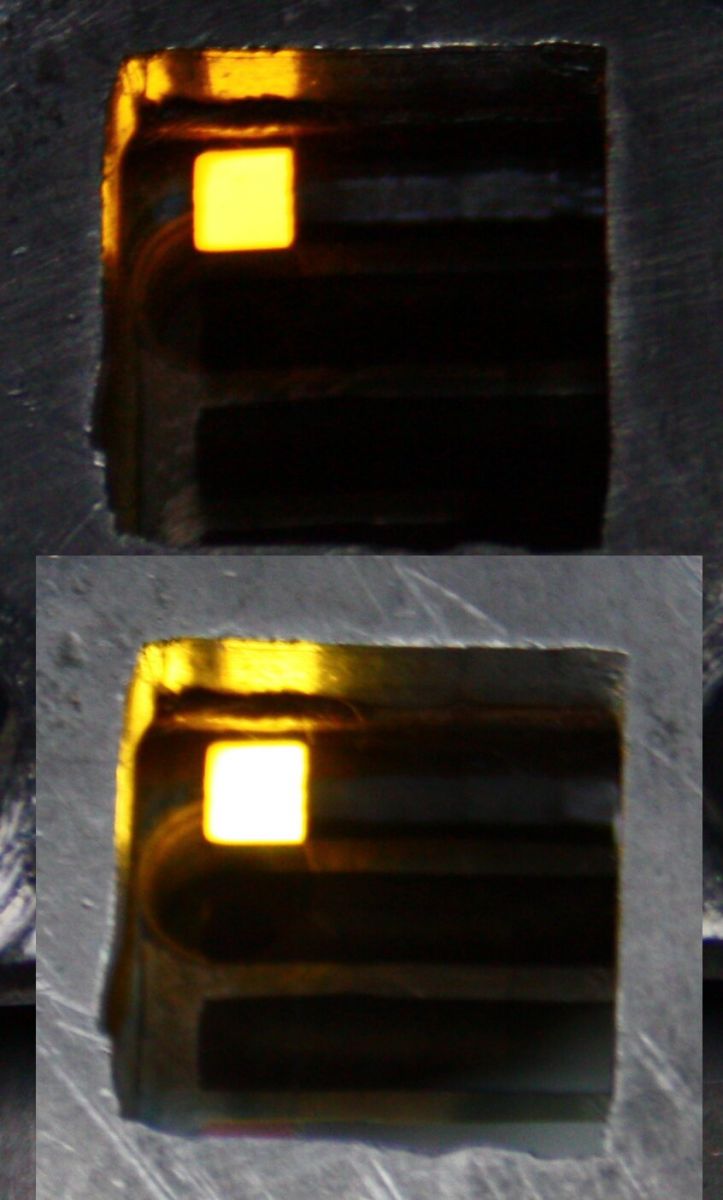 The dyes have been created in a joint laboratory of South Ural State University and the N.D. Zelinsky Institute of Organic Chemistry of the Russian Academy of Sciences, Moscow. It is there that the scientists have determined the structure of the new organic light-emitting molecules for OLEDs, thanks to which it has become possible to engineer bright and safe white-light sources.

“The main advantage of the obtained dyes, as compared to inorganic semiconductors, has become a much lower price and simplicity of manufacture of light-emitting devices based on those, as well as the possibility to create big-size flexible thin-film devices, which are necessary for the solution of a number of tasks set before our team,” shares Candidate of Sciences (Chemistry), Senior Research Fellow of the SUSU Nanotechnology Research and Education Centre, postdoc Timofey Chmovzh. 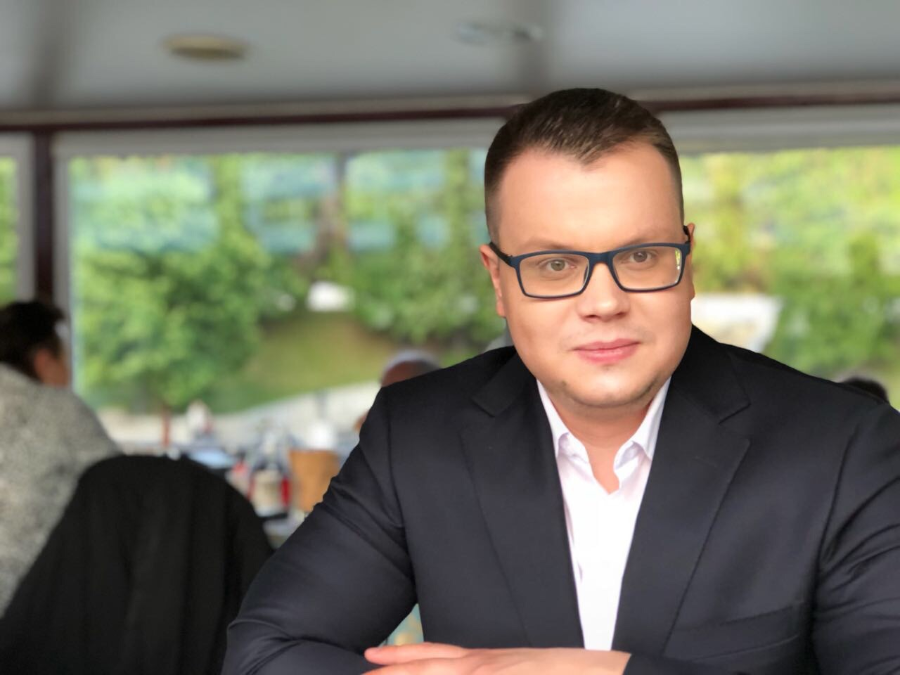 The light-emitting diodes engineered by the team of scientists may be used as main light sources in any type of rooms. Those will be especially useful in home lamps as soft light makes falling asleep easier.

The technology of the OLEDs producing is simple, and the source materials needed for their creation are cheap. That is why the scientists hope that their innovation will find its application in the future. There is a possibility of creating big flat panels with tuneable light intensity.

The scientists are planning on developing the technology of the candle light-style OLEDs production and attract industrial partners. The second line of the work is extending the range of the synthesized organic dyes, which would allow to engineer OLEDs with optimal characteristics.