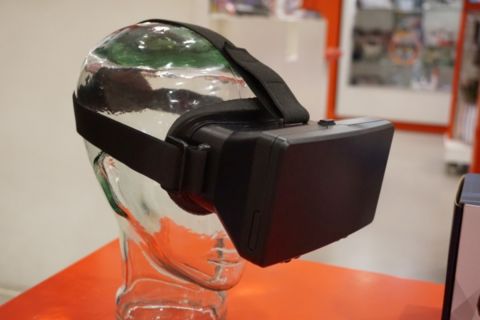 A student of South Ural State University became the winner of the UMNIK competition and received a grant from the Innovation Promotion Fund to develop her project on creation of a program for investigating crime scene using virtual reality. This will increase the level of detail, clarity and reliability of the results.

Digital technologies are developing more and more rapidly and are becoming an integral part of various spheres of human activity. They open a broad spectrum of possibilities for their application in chemistry, medicine, and forensics. One of the tasks on improving the work of law enforcement agencies is the use of digital technologies, which will make it possible to more fully investigate an incident pattern. Under the guidance of Candidate of Sciences (Law) Galina Rusman, a student of the SUSU Institute of Law Elizaveta Popova is developing a program to investigate the scene of an incident using virtual reality. 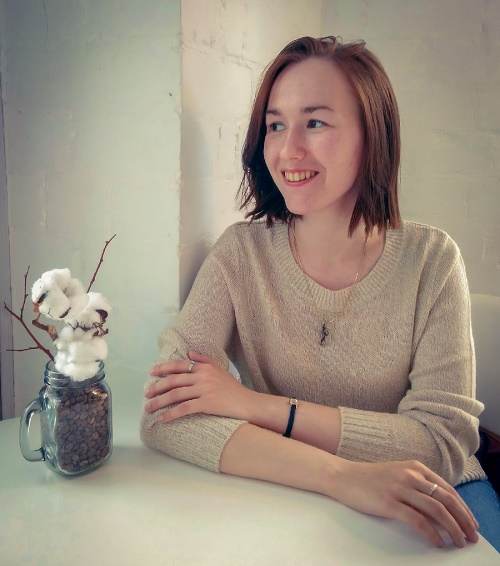 "I am very interested in the topic of applying new technologies in forensics. The idea of using virtual reality to recreate the scene of an incident formed the basis of our project, we conducted initial research, and the UMNIK competition became an excellent platform for presenting our project", says Elizaveta Popova.

The program, which is being developed by Elizaveta under the project, will recreate in detail a virtual copy of the scene of an incident, so that it will be possible to investigate it at any time after the initial examination in reality. This is especially important if it is not possible to re-inspect the scene of the incident due to the loss of its physical situation, if there is a threat to the life and health of the examination participants, or if the criminal case is transferred to an investigator who did not participate in the initial examination of the scene. 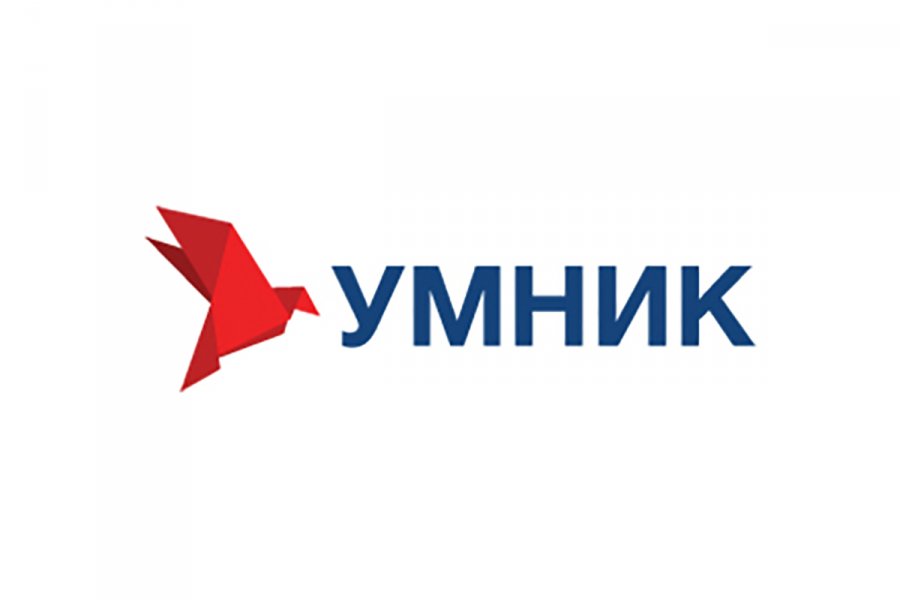 "Currently, the project is at the stage of an agreement signing with the Innovation Promotion Fund. Along with this, we are examining in detail the theoretical and legal foundations for the use of digital technologies to record the scene of an incident. To successfully complete the work on the project, we plan to cooperate with IT specialists and use up-to-date equipment that our university has", explains Elizaveta Popova. "Perhaps, all the most difficult, but the most interesting at the same time, awaits us ahead - this is the work on software development and field tests."

Available similar technologies are very expensive and do not take into account the specifics of the inspection of a scene. The developed program will significantly increase the efficiency of the inspection of the scene of the incident and reduce costs. This program will work with real data obtained during the recording of the situation on the scene of the incident. The software being developed is based on improving the shortcomings of existing analogues and technologies of spherical panoramic shooting, 3D scanning and VR.

All aspects of the application of the future technology are reflected in a scientific article based on theoretical research on the project topic, which is prepared for publication. The next step will be participation in the Global Smart Industry Conference, which will be held at SUSU in November 2020.

Research in ecology, along with the digital industry and materials science, is one of the three priorities of strategic development of scientific and educational activities of South Ural State University.